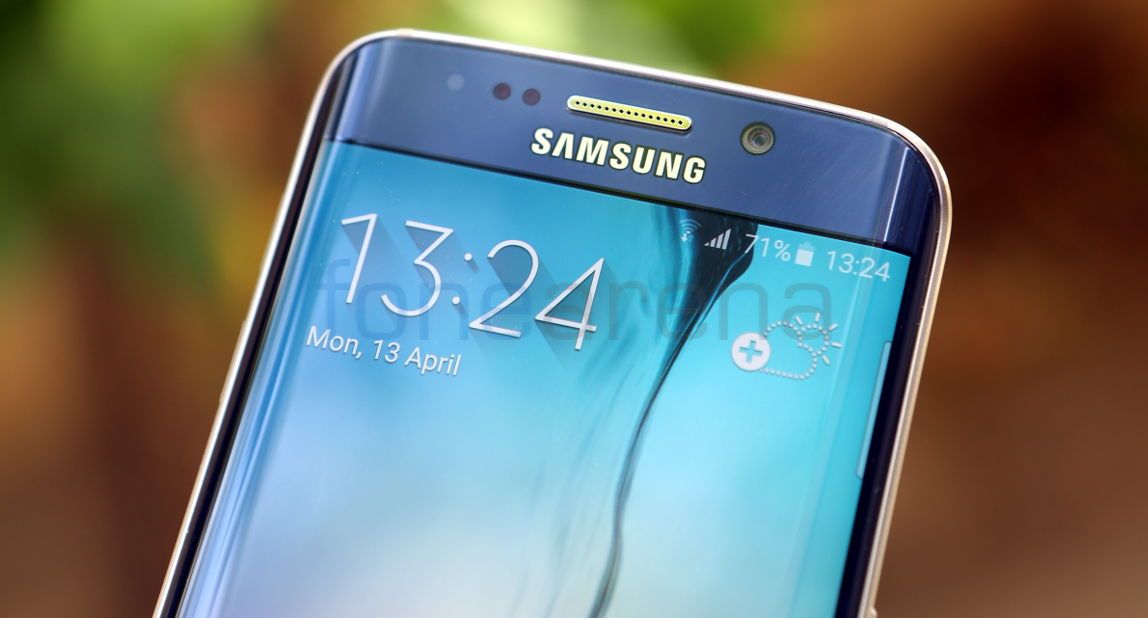 Both these models are expected to launch in South Korea, the US and certain markets in Europe based on the model numbers.  Check out the list of model numbers for both the phones depending on the counties.

We can expect the SM-N920F, the Galaxy Note 5 in September at the IFA 2015, but it is not clear when the Samsung SM-G928S, Galaxy S6 variant will release. We will have to wait for the benchmark leaks to find out the specifications of these smartphones.