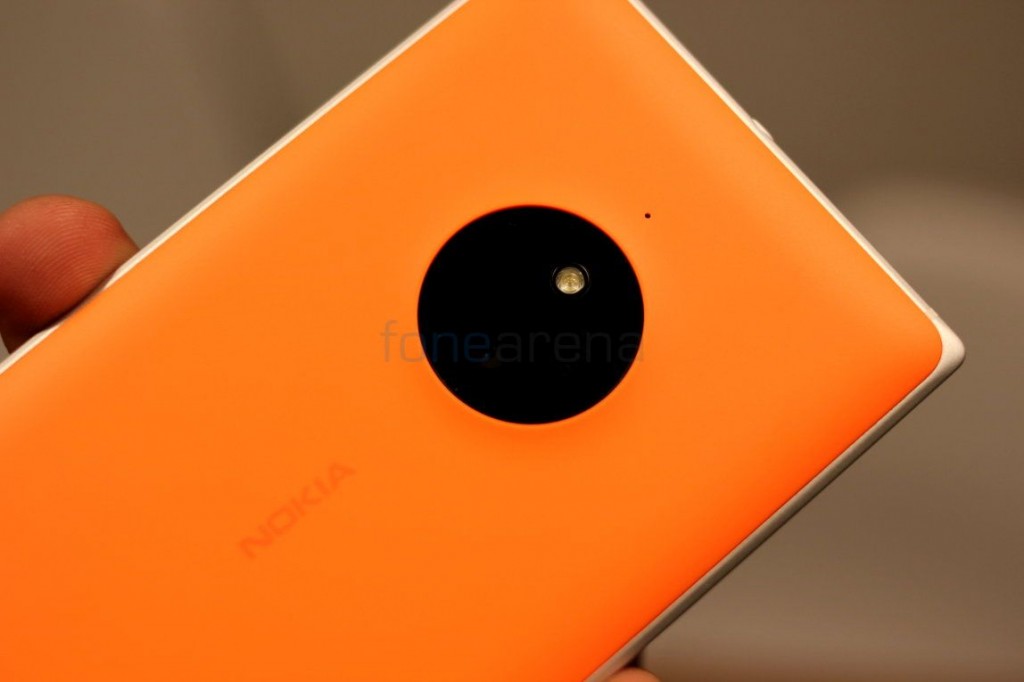 Microsoft has apparently discontinued the Lumia 830 and while retailers may have it in stock, that stock will not be replenished once its over. This is most likely to pave way for the successor; the Lumia 840.

The phone is expected to have an updated and more powerful processor, dual SIM support, 13-14 Megapixel PureView camera and a 5 Megapixel front facing camera. The design will be more or less like the Lumia 830 with slight improvements to the aesthetics. The screen will be around 5 inches and while Lumia 840 might not be its final model name, chances are that it most likely is.