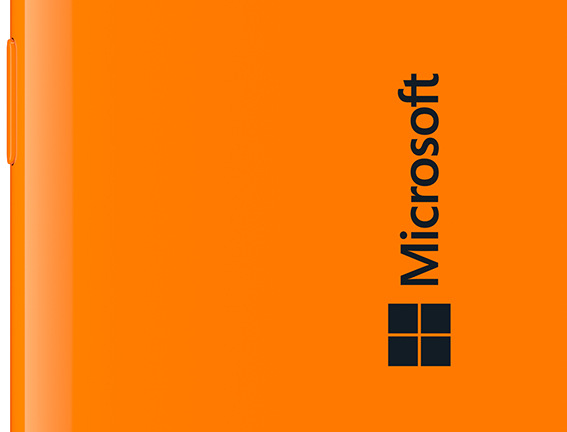 The Redmond giant on Thursday announced that company’s quarterly revenue ending March 2015 period grew to $21.7 billion, which is overall 6 percent growth from the same quarter last year, but the net $4.99 billion profit this time around is down from last year’s $5.66 billion in the same quarter.

“Customers continue to choose Microsoft to transform their business and as a result we saw incredible growth across our cloud services this quarter,” said Satya Nadella, Chief Executive Officer at Microsoft. “Next week at Build we’re excited to share more about how we’re empowering every individual and organization on the planet to achieve more with the next generation of our platforms.”

Despite the profit drop, Surface and Lumia brands are looking quite strong for Microsoft. Surface revenue of $713 million, up 44 percent (up 53 percent in constant currency) was mainly driven by Surface Pro 3. Coming to the Lumia devices, Microsoft sold 8.6 million units of it, which is an 18 percent increase over the same quarter last year. The overall phone hardware revenue for the quarter has been $1.4 billion.