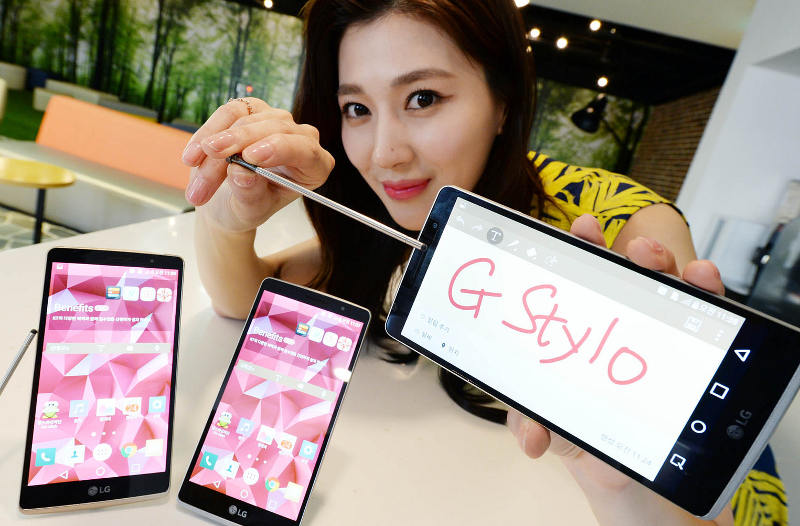 LG has announced G Stylo, the company’s latest smartphone in the G series with a built-in Stylus Pen in Korea. It has a 5.7-inch HD display with In-Cell Touch, is powered by a quad-core Snapdragon 410 SoC and runs on Android 5.0 (Lollipop). It has a 8-megapixel rear camera with LED flash and a 5-megapixel front-facing camera. It also has 4G LTE connectivity.

It has Q Memo Plus widget that lets you add memos immediately using the stylus pen from the home screen. LG introduced the G3 Stylus smartphone last year and the G Stylo is the successor of its, says the company. 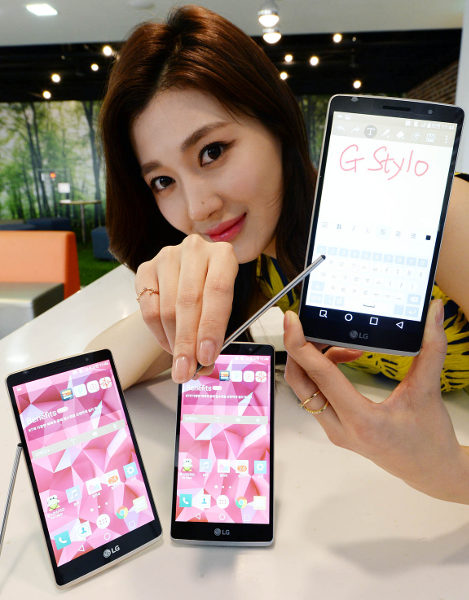 LG G Stylo comes in Titanium and White colors and will be available through Korean operator KT for 400,000 Korean Won (US$ 370 / Rs. 23,260 approx.) starting April 24th. LG plans to roll out the smartphone globally starting from May.