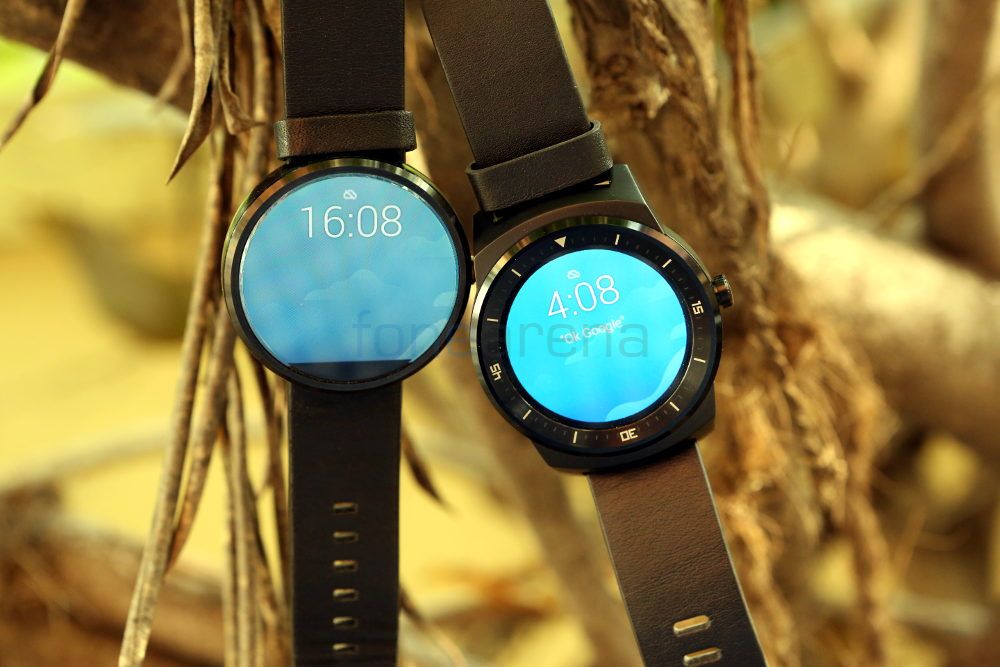 One major thing that Google has improved upon is how your smartwatch interacts with you. Just like the always-on screen, the new similar functionality to apps makes them stay visible as long as you need them, instead of disappearing when you drop your arm. There is a new low-power mode for the screen which keeps the apps on display in black and white for minimal battery consumption, so you don’t require a gesture to turn the screen on. The search giant says that the always-on apps functionality will first make it to Google Maps and Google Keep, and will allow any third-party app developers to make use of it for their apps.

About the Wi-Fi support, we heard about it in the past and now it’s official. Google says that the Android Wear now supports watches with built-in Wi-Fi. “As long as your watch is connected to a Wi-Fi network, and your phone has a data connection (wherever it is), you’ll be able to get notifications, send messages, and use all your favorite apps,” notes Google blog post.

Android Wear has also added the ability to hand-draw emojis on your smartwatch screen, and gesture controls such as flick of the wrist to scroll through a feed.

Sony says that the SmartWatch 3 will now utilize the Wi-Fi support for Android Wear, and the gestures support. Along with staying connected to the internet, users will now be able to scroll through cards and apps on SmartWatch 3 with a simple flick of the wrist.

Motorola on the other hand says that the Moto 360 will also utilize the new features and will ship an update in the next few weeks.

Flick It
With a flick of the wrist, scroll between cards of useful info, check out new notifications or go back to the previous one without ever touching the screen.

Turn Quick Drawings into Emojis
Admit it, life is more fun with emojis. Now you can simply draw something – a burger, a clock with time, a smiley face – and Moto 360 will transform it into an emoji to send to your friends and family.