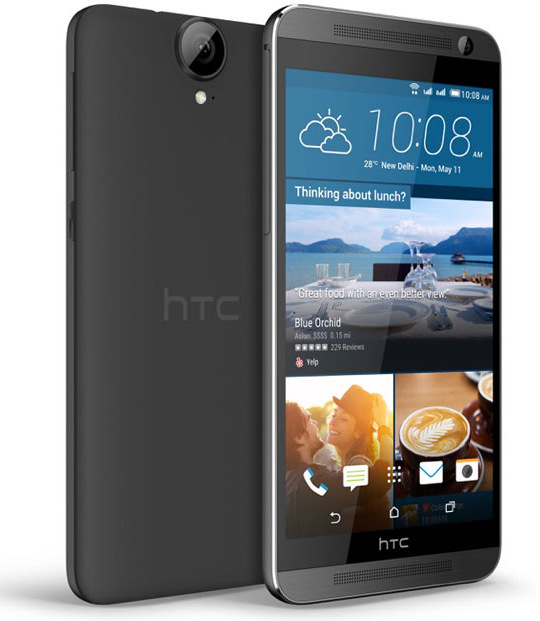 HTC has announced the One E9+ for India. It went official last month and comes with a 5.5-inch Quad HD display, is powered by a 2GHz Octa-Core MediaTek Helio X10 processor and runs on Android 5.0 (Lollipop) with Sense UI on top. It has a 20-megapixel rear camera with LED flash and an ultrapixel front-facing camera, similar to the One M9+ that was also launched in India earlier today at an event. 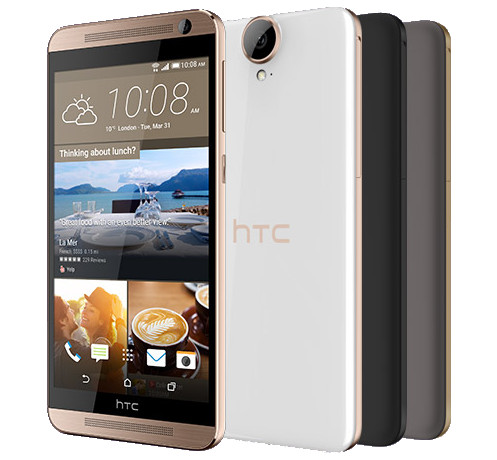 The HTC One E9+ comes in Meteor Grey, Gold Sopia and Rose Gold colors and will be available by the end of May in India. Pricing will be announced closer to the launch.