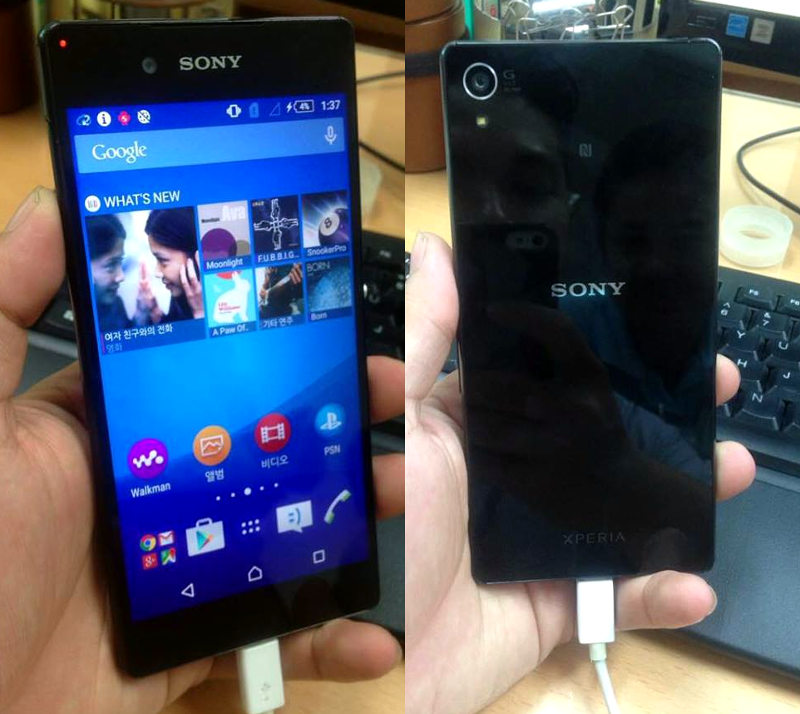 Sony Xperia Z4 has surfaced in live images on a Vietnamese website. This shows the smartphone featuring Omnibalance design language, similar to the Xperia Z3. These live images coincide with the unofficial renders of the smartphone that appeared a few weeks back. 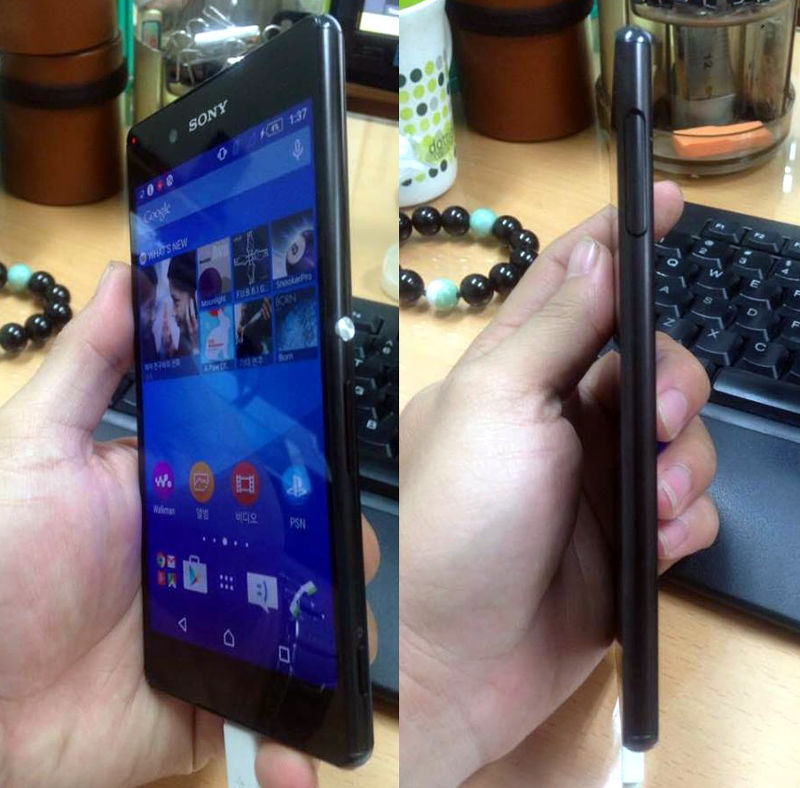 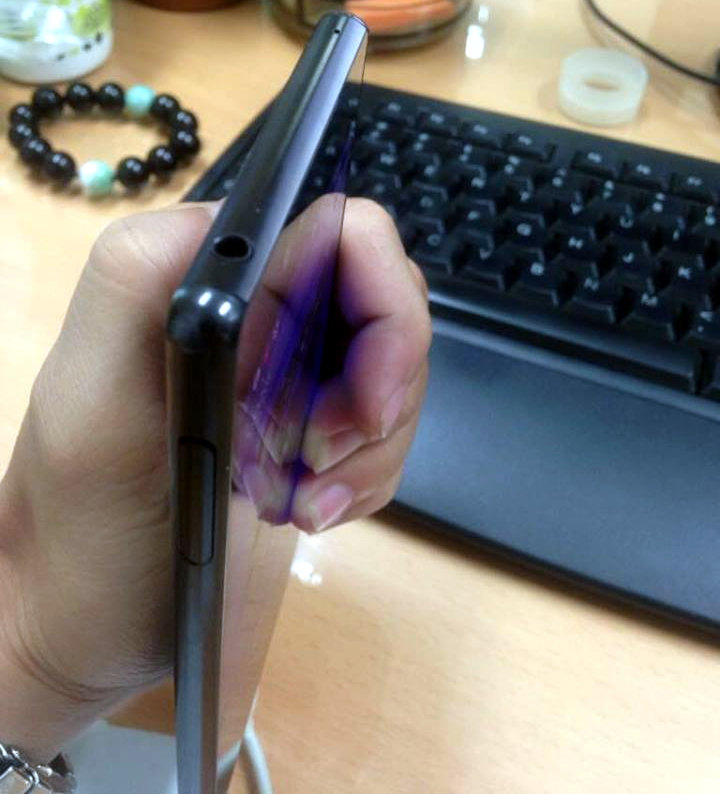 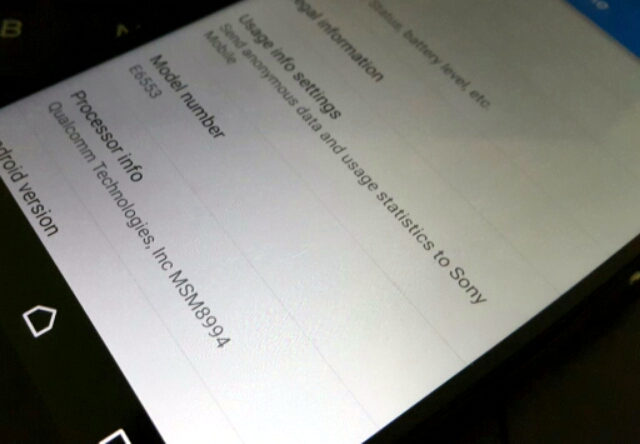 More live images from a Greek website reveals the same model number E6553 and MSM8994 processor, which is the Snapdragon 810 chip. 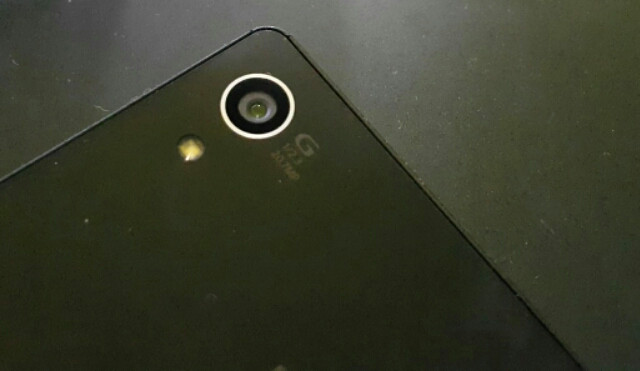