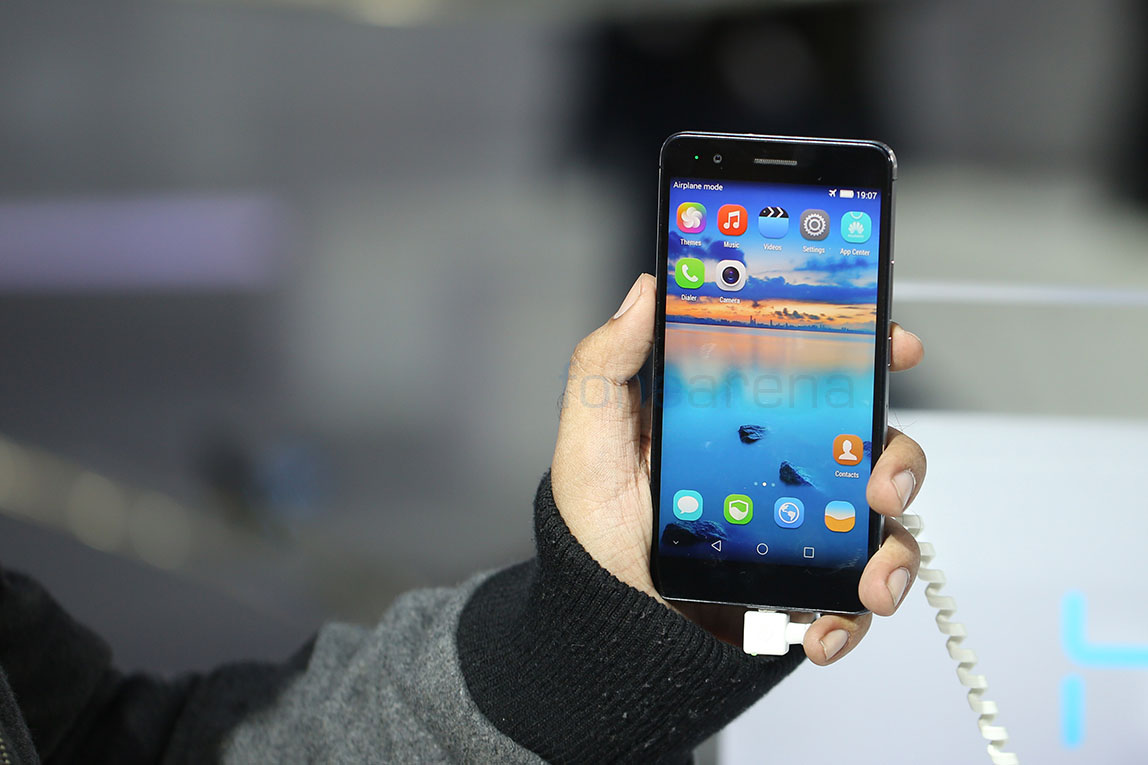 Earlier this year Honor, the global brand under Huawei today announced at the MWC that it will launch the Honor 6 Plus smartphone and new 4G devices in India late March. Today the company has revealed that it will launch the Honor 6 Plus smartphone in India on March 24th. The smartphone was announced back in December last year and has an unique dual 8-megapixel cameras on the back with dual LED flashes for effective pixel size to 1.98 microns resulting in sharper images. It also has an adjustable aperture that can be set between f/0.95 and f/16.

We just have to wait for the price of the smartphone, which will be revealed next Tuesday, March 24th. We went hands-on with the Honor 6 Plus at the MWC 2015 earlier this month. Check out the video below.