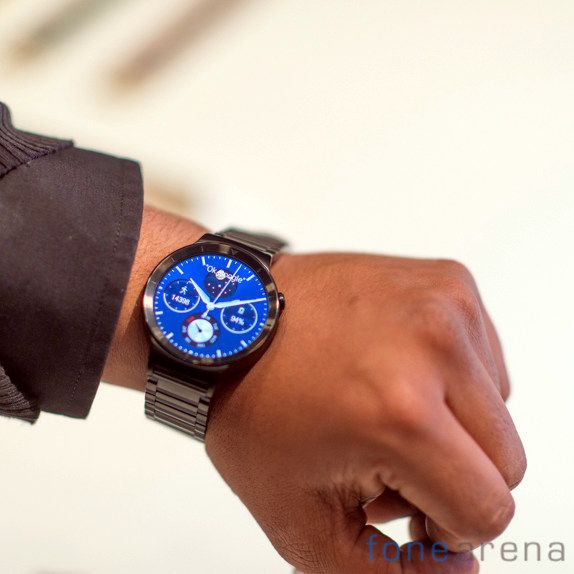 Since the launch of the Huawei Watch, we’ve seen Apple reveal the pricing and styles of the Apple Watch – including the ridiculously expensive 18k gold version – and now we’re hearing about the Huawei Watch’s price. UK retailer Mobile Fun has opened pre-orders for the Huawei watch, with the silver and black versions costing £300 and the more-premium gold version costing £350.

The pricing is slightly more than German retailer, Billinger, who has listed the Huawei Watch at €349 (Rs.23000), with the gold version costing €50 more at €399 (Rs.26400). The bad news for our friends stateside is that the Chinese manufacturer hasn’t confirmed any details of a US release but we have contacted the manufacturer to see whether there are any plans for a US launch.

Here’s my hands on with the Huawei Watch running Android Wear: