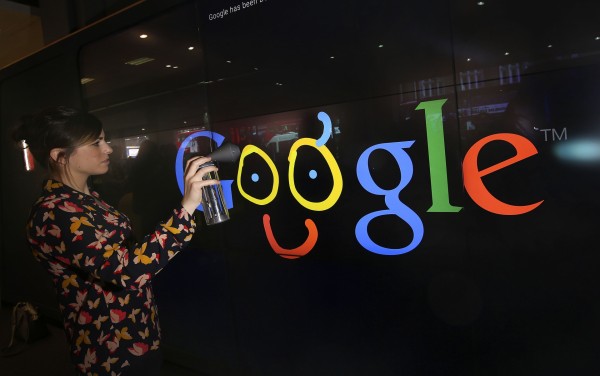 Apple already have several around the world, Samsung are getting in on the act and Microsoft have their stores in the US as well so it’s only fitting that the world’s number one search company, Google, has joined in the act with the opening of its first global retail store in London.

The store – based inside the Currys PC World store on Tottenham Court Road in London – will sell Android devices as well as other Google products including Chromebooks and Chromecasts. Like Apple’s own retail offer, The Google Shop will also offer tutorials on Google products – presumably including a push to get visitors to use Google+ – and also offer demonstrations of Google Apps for Business to business customers.

The Google shop also has in-store experiences including a wall that customers can spray paint with a virtual can and an immersive installation of Google Earth allowing you to view and interact with different places and points of interest on Google Earth. Google also hopes to host classes and events in-store in the evening covering a range of topics, including online security and effective searching, as well as hosting a “Virtual Space Camp” for children to help them learn the basics of coding.

“We’re incredibly excited to launch this space – the first of its kind anywhere in the world – in London with Currys PC World.

“The pace of innovation of the devices we all use is incredible, yet the way we buy them has remained the same for years. With the Google shop, we want to offer people a place where they can play, experiment and learn about all of what Google has to offer; from an incredible range of devices to a totally-connected, seamless online life.

The store is the first of a few planned with additional Google stores set to pop up later this year in the Currys PC World Megastores in Fulham and Thurrock. The Tottenham Court Road store is only a few short minutes away from Apple’s own Regent Street store and it’s unclear whether Google will also offering in-store warranties and repairs for its products.