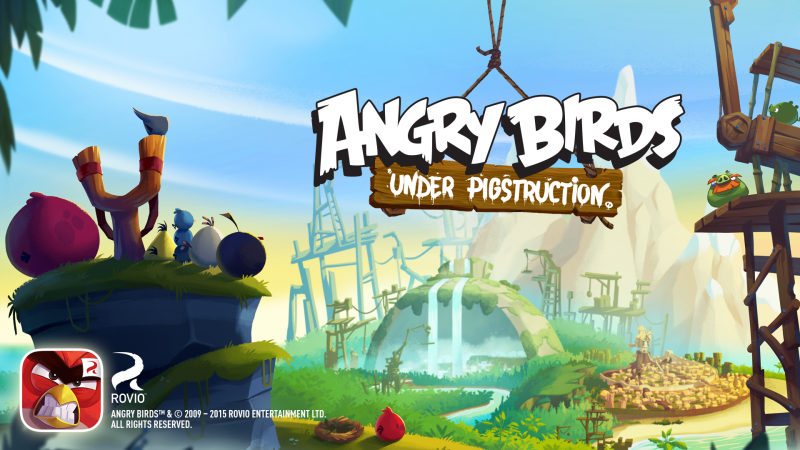 Rovio is still continuing its Angry Birds legacy with new games, even after 6 years. The Finnish game developer has released Angry Birds Under Pigstruction, a new game that involves the usual piggy rivals. The island is under pigstruction and the pigs are building super challenging multi-stage levels that require new ways of logic, skill and force to win.

Features of Angry Birds Under Pigstruction

The game has been soft launched only on iOS platform in Canada. Rovio says that it will be gathering feedback about the game from fans before releasing it worldwide and on other platforms.