Xiaomi has announced that it is entering the U.S market this year but not with its smartphones. The Chinese smartphone maker will start selling accessories like headphones and fitness bands in the U.S. 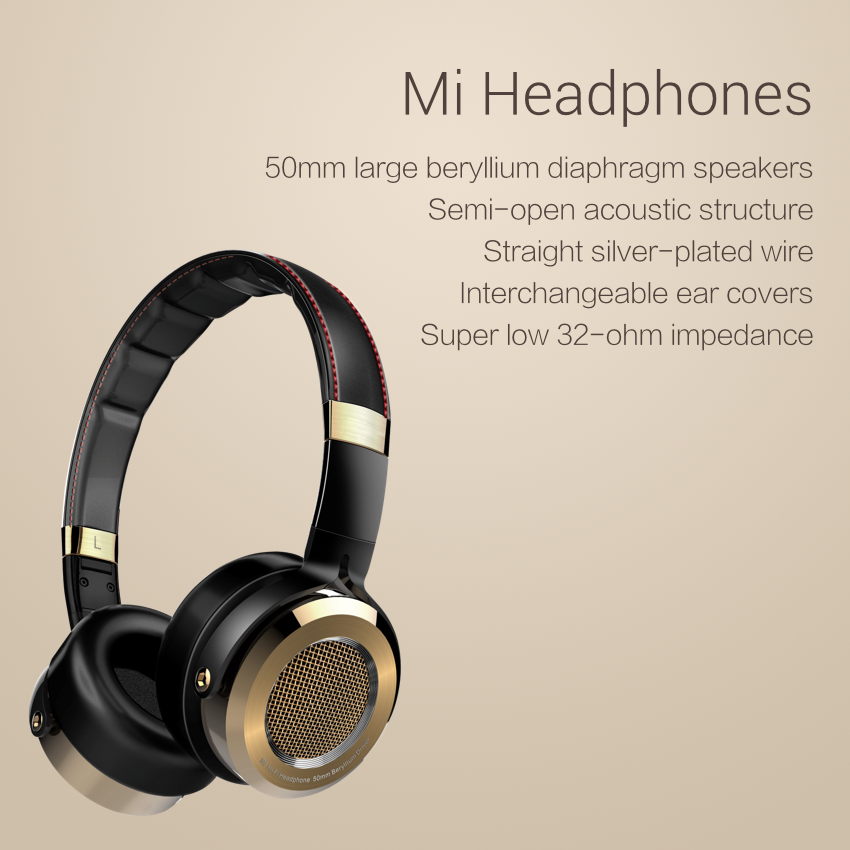 Xiaomi announced at an event in San Fransiscoits Mi.com e-commerce portal will roll out for the U.S. and other markets very soon. “We’re going to launch when we’re ready and that will likely be in a time frame of a few months.” saiad Xiaomi VP Hugo Barra at the event. Mi.com is available in China, Taiwan, Hong Kong, Singapore, Portugal, Malaysia, the Philippines, India, Indonesia and (soon) Brazil. The site provides high-end smartphones and other goods at low prices via direct-to-consumer sales. It will sell other electronics and goods, like headphones, wearable devices and mobile batteries. Barra said that it will take time to bring Xiaomi smartphones to more markets and did not give a timeline for bringing them to the US.

“The amount of effort required to bring those products [phones and tablets] to market is significant. We just have to move at the right pace. So we’re accelerating our entry in a sense by bringing simpler products “

said Barra at the event.

Xiaomi has been successful in selling smartphones in China and is now the 3rd-largest smartphone maker worldwide, after Samsung and Apple. Barra said that it will take time to bring Xiaomi smartphones to more markets and did not give a timeline for bringing them to the US.