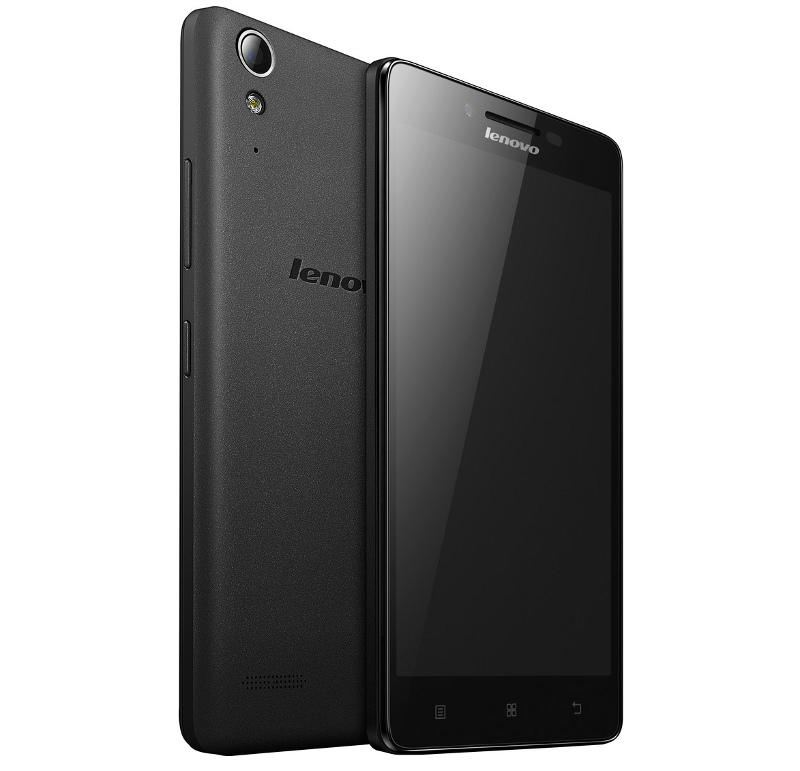 Lenovo has launched A6000, the company’s latest budget smartphone with 4G connectivity as it promised. It was announced at the CES last week, packs a 5-inch HD display, is powered by a 1.2GHz quad-core Snapdragon 410 processor with Adreno 306 GPU and runs on Android 4.4 (KitKat) with Vibe UI on top.

It has dual SIM support, dual speakers with Dolby Digital support, 1GB RAM, 8GB of internal storage with expansion slot and a 2300mAh battery. It has 4G LTE support, including support for TD-LTE 2300MHz (Band 40) and FDD-LTE 1800MHz (Band 3) for India.

Lenovo as a leader in smart connected devices is committed to staying ahead of the curve. The A6000 is the perfect choice for the youth/millennials who want a trendy phone loaded with future proof features and yet not being heavy on the pocket.

We are happy to partner with Lenovo again for the launch of A6000. The response has been very good to their last 2 phones we partnered on-Vibe Z2 Pro and Vibe X2. With the A6000 we are again providing a leading edge device at a great price.

The Lenovo A6000 comes in Black color and is priced at Rs. 6,999. It will be exclusively available from Flipkart. Registrations will begin today, 16th January at 6PM and the first sale will start 28th January.