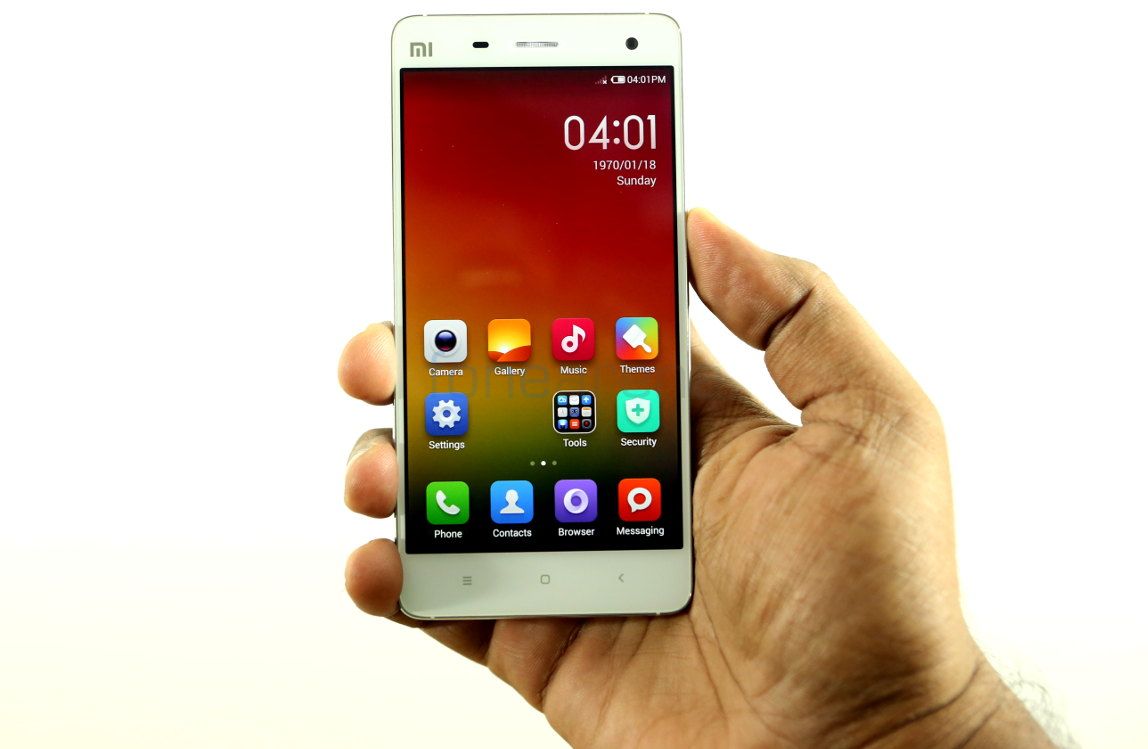 Xiaomi is expected to launch the Mi 4 smartphone in India on January 28th, according to a report from ET. At the Mi Note and Mi Note Pro launch event in China, Xiaomi’s Vice President Hugo Barra said block your date for 28th. Earlier Manu Jain, Operations Head of Mi India said that they would be launching the Mi 4 smartphone at the end of January.

Xiaomi unveiled the Mi 4 smartphone back in July last year. The Xiaomi Mi 4 and the Mi Pad were expected to launch by the end of 2014, but it didn’t happen since Xiaomi was busy with the roll out of Redmi Note and Redmi Note 4G smartphones.

The Mi 4 would also launch exclusively on Flipkart, like the other Xiaomi smartphones. It is not clear if the company plans to launch the Mi Pad as well at the event. The Mi 3 was launched in India last year at a ground-breaking price tag. The Mi 4 is also expected to be priced competitively.