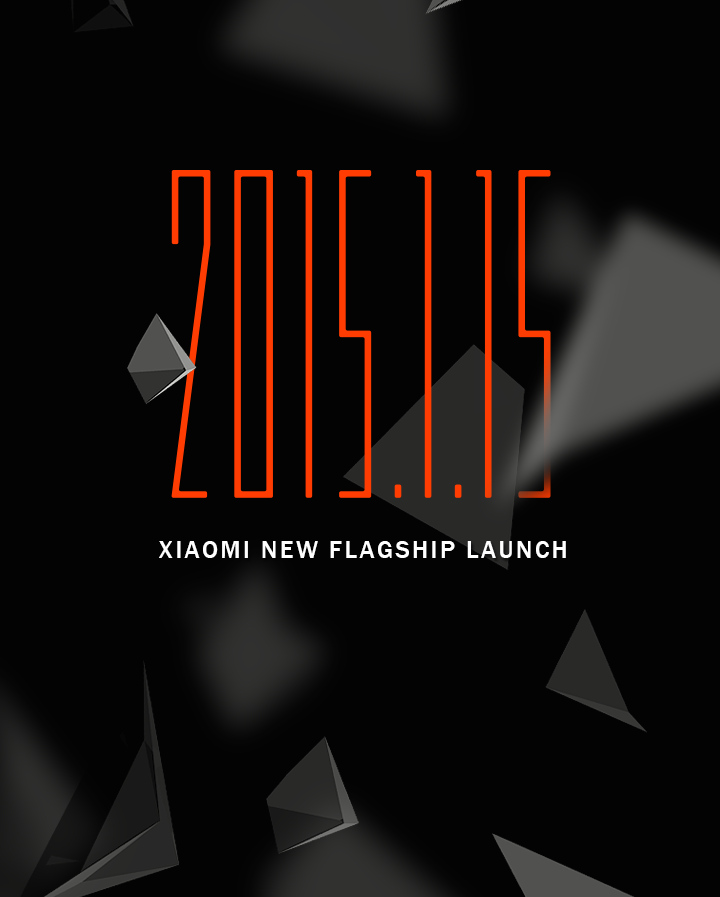 Xiaomi usually teases launch of its new devices few days ahead of its launch. It already announced that it will launch its flagship device on January 15th. Today the company has released a teaser that hints a sleek flagship smartphone.According to the translation, it will be thinner than cicada insect’s wings, as noted in the official forum. 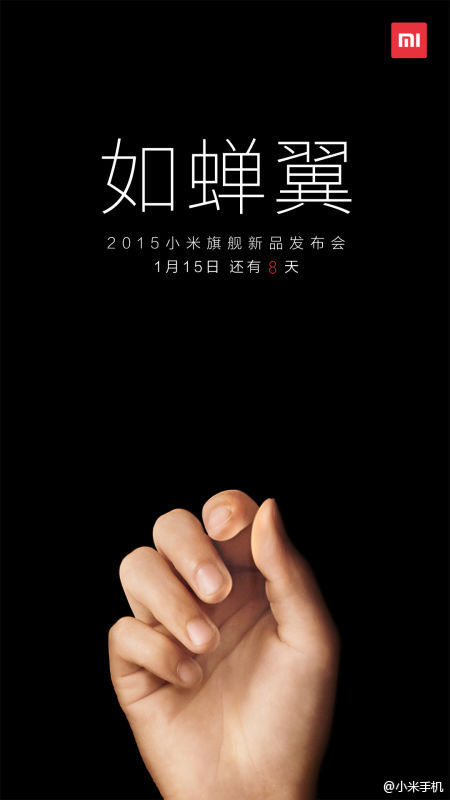 Along with the caption, the teaser also shows a hand and a small gap between the thumb and the forefinger that clearly hints a sleek device. According to earlier rumors Xiaomi’s next flagship smartphone is expected to have ultra-narrow bezels.

The event happens at the National Conference Center, Beijing on January 15th at 2PM Beijing Time (11:30 AM IST). We can expect the company to release more teasers before the announcement, which is a week away.