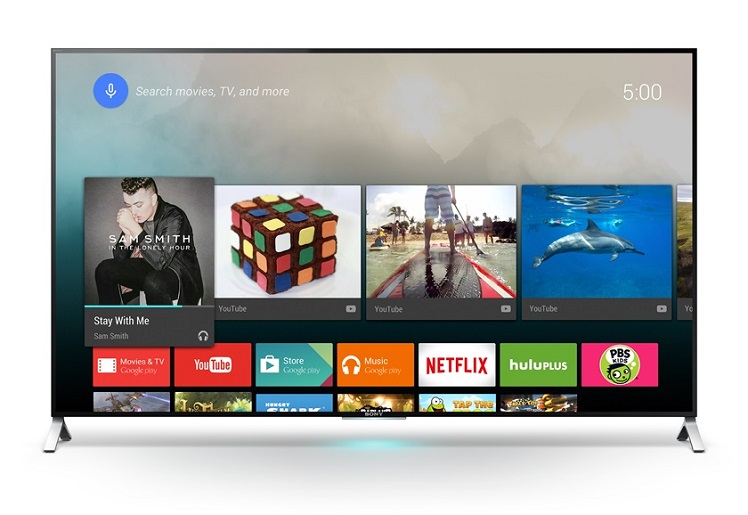 The Android TV is getting a set of hardware partners like Sony, Sharp and Philips. All these companies will start shipping televisions powered by Android TV from March. Users can use a single remote to watch live TV channels and play games, movies or shows from Google Play and your apps. All the aforementioned These televisions feature voice search, to help users quickly find what you want. These TVs will also be Google Cast Ready so users can cast their content from phone or tablet to the big screen.

Finally Google has announced that it will no longer update Google TV, and its developer tools and libraries won’t be available anymore.