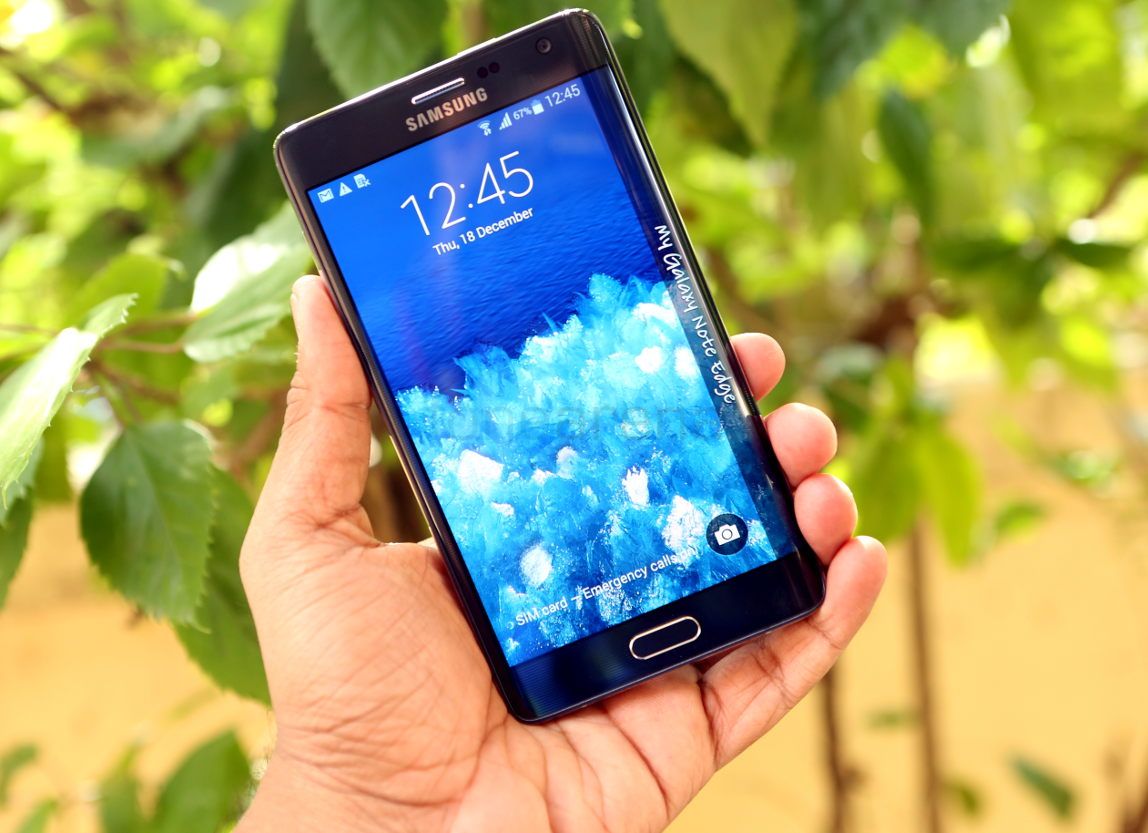 Samsung unveiled the Galaxy Note Edge smartphone the IFA back in September. The Note Edge was launched earlier this week in India for Rs 64,900.We brought you the unboxingg and benchmarks of the phone and we also went hands on with the device at IFA, 2014. Now lets take a look at the hardware of the device in this photo gallery post. 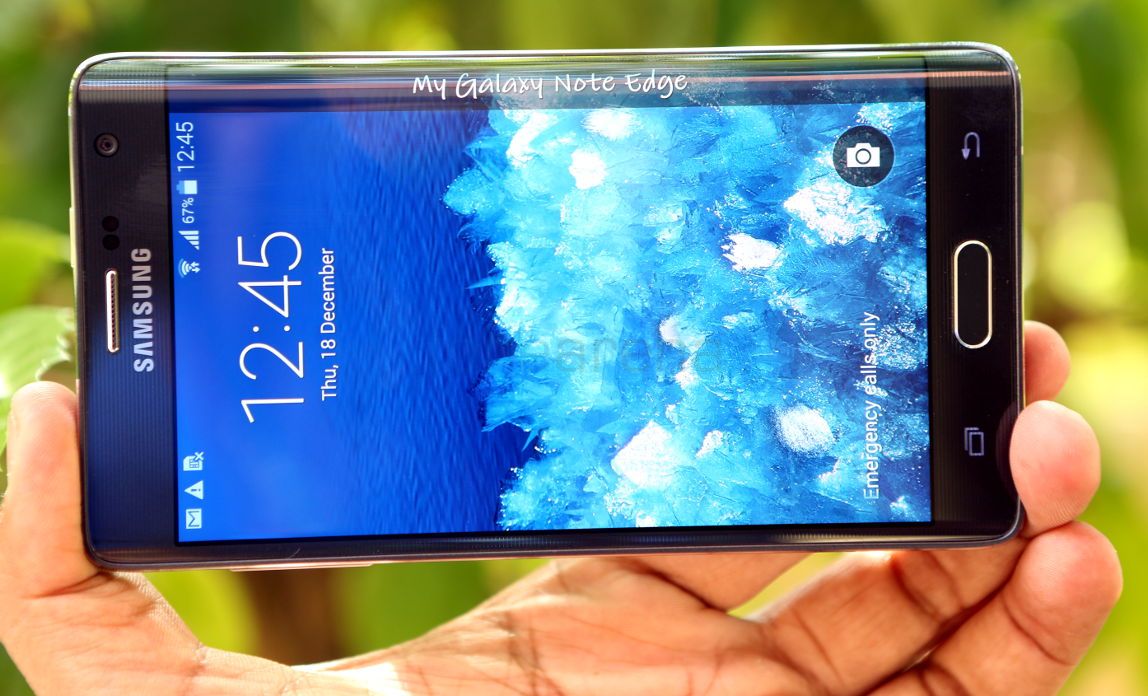 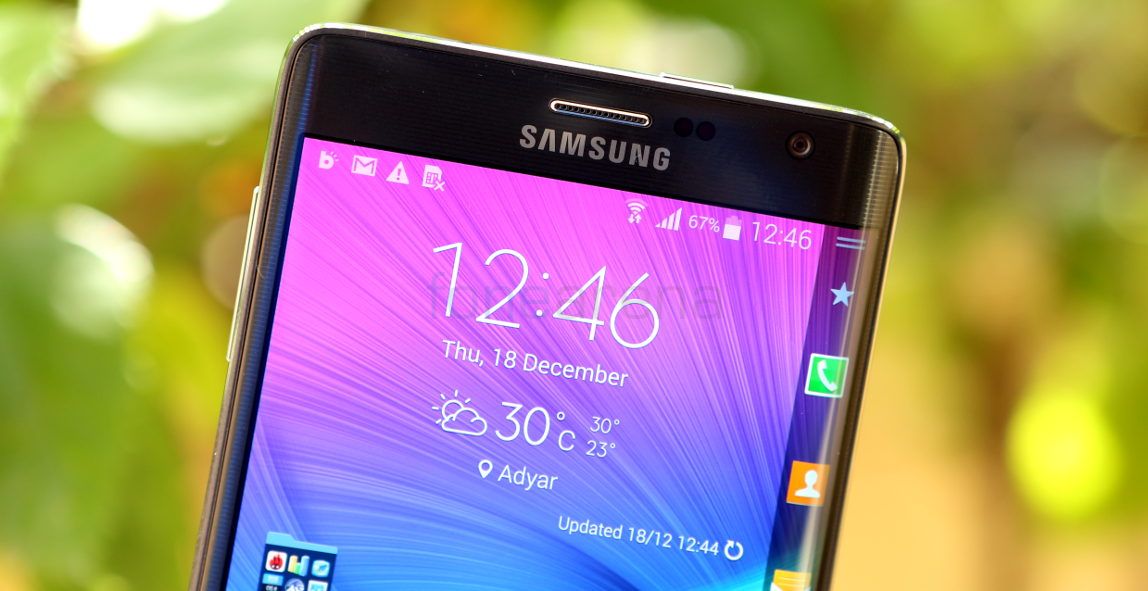 The Note Edge has 3.7MP front-facing camera, f/1.9 aperture, 120 degree wide-angle lens. It has the Samsung logo in the center along with the earpiece. 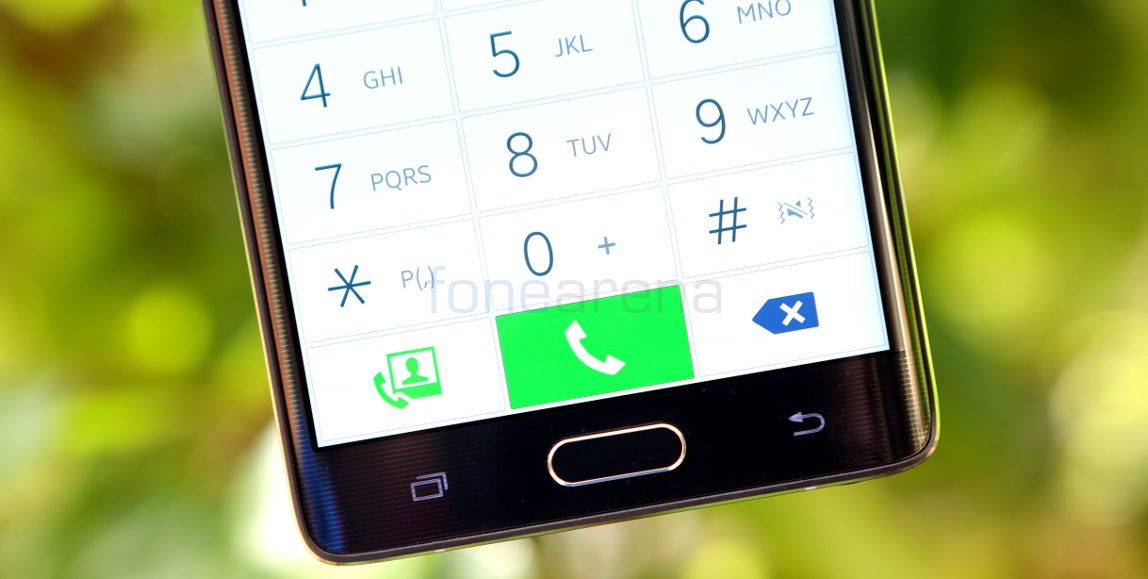 At the bottom the phone has trademark home button with built-in fingerprint scanner, menu and back capacitive buttons on either sides. 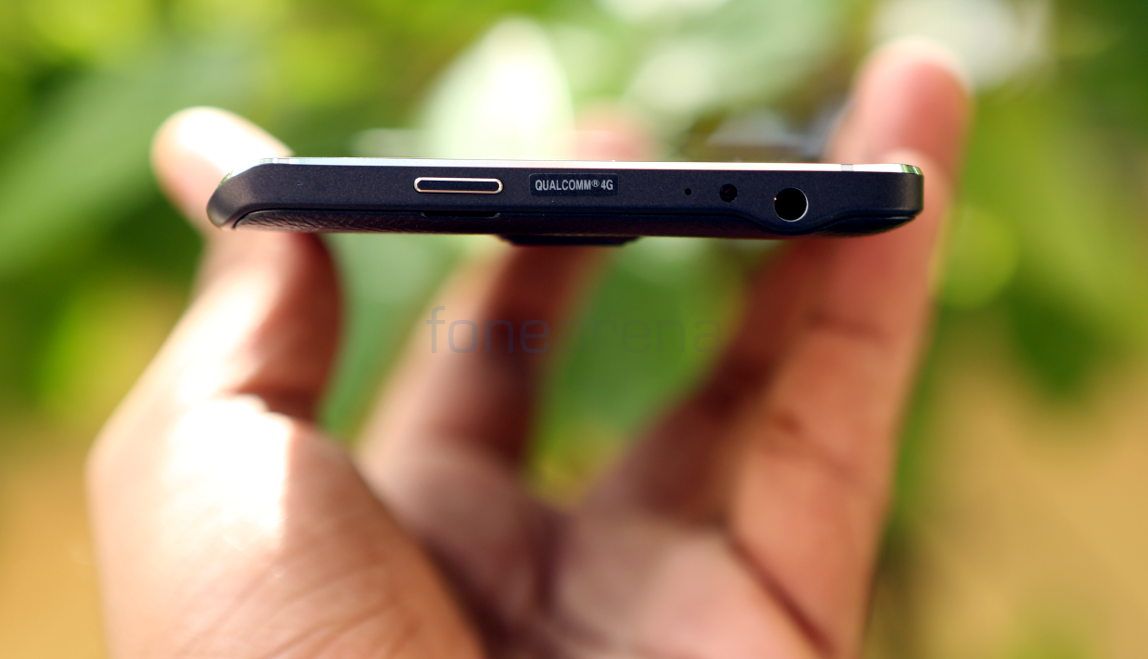 The phone has power button at the top along with microphone, IR LED and 3.5mm audio jack. 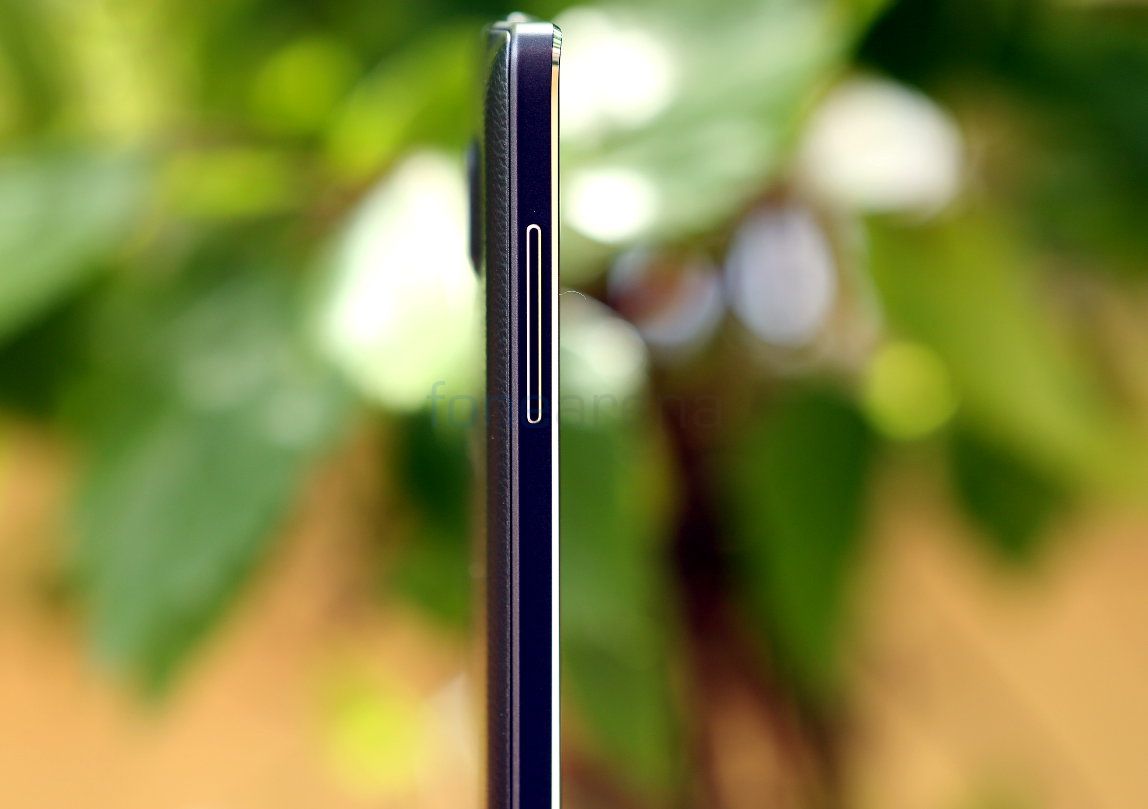 The volume rockers are placed on the left side. 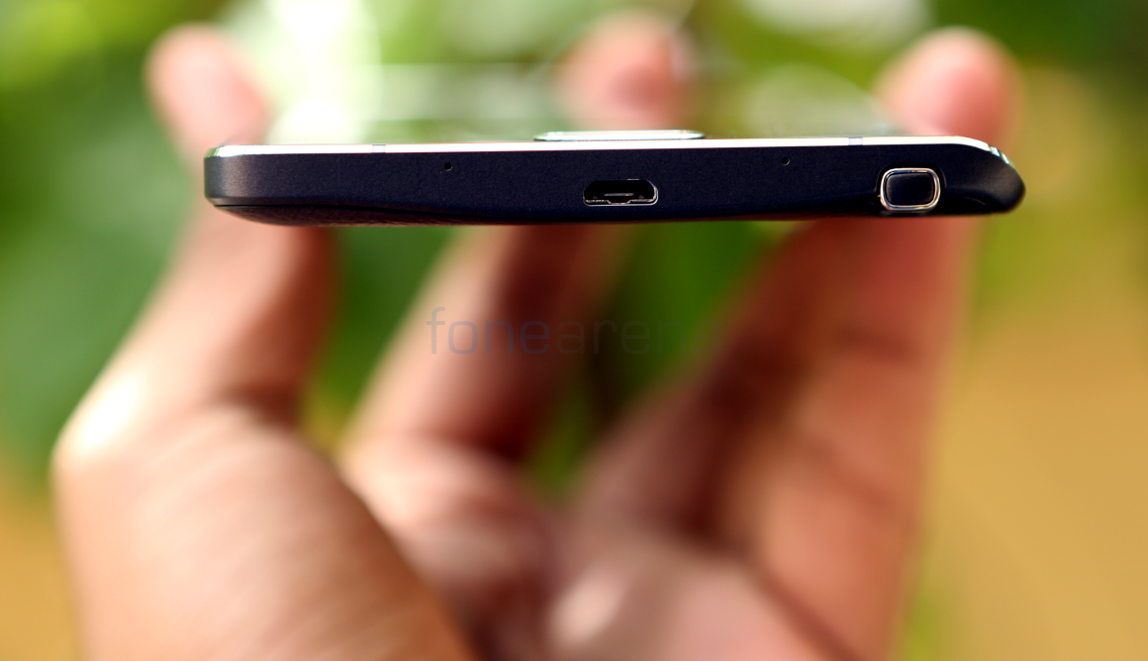 The micro USB port is present at the bottom along with the stylus slot. It is 8.3mm thick and weighs 174g. 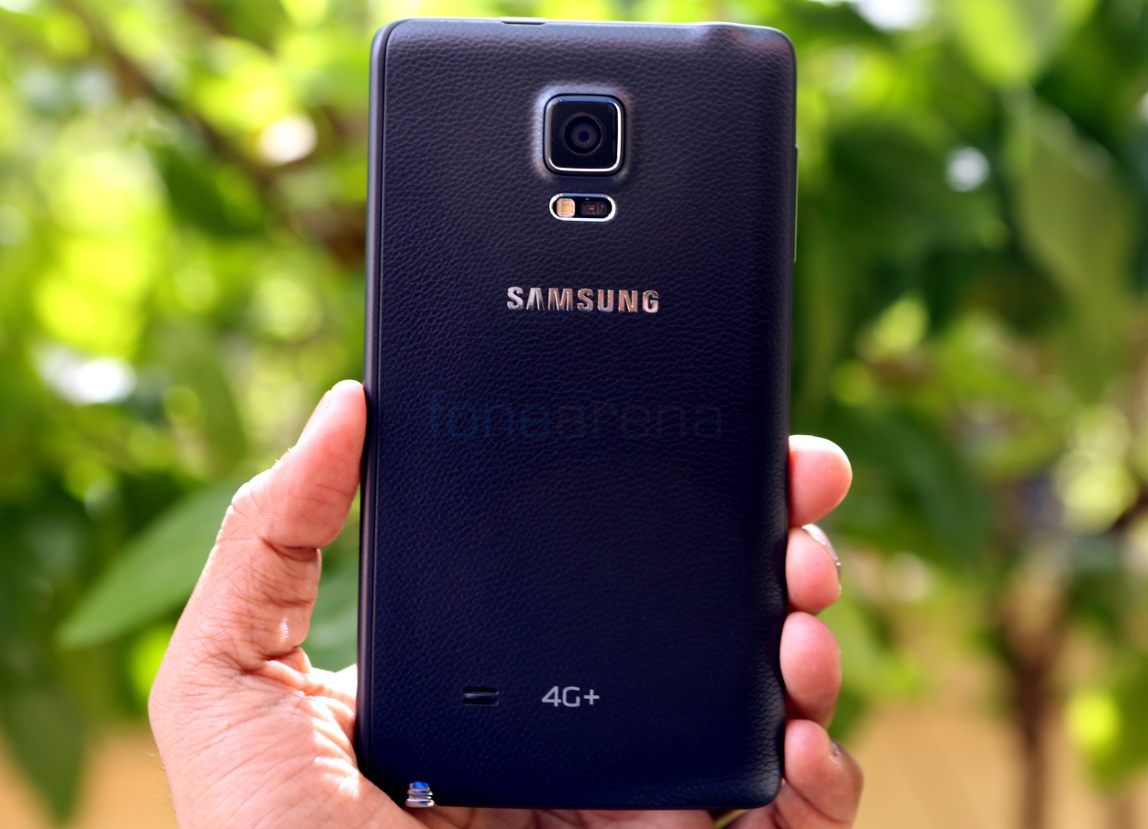 The Note Edge has Samsung branding at the center and boasts of soft touch leather-like back. 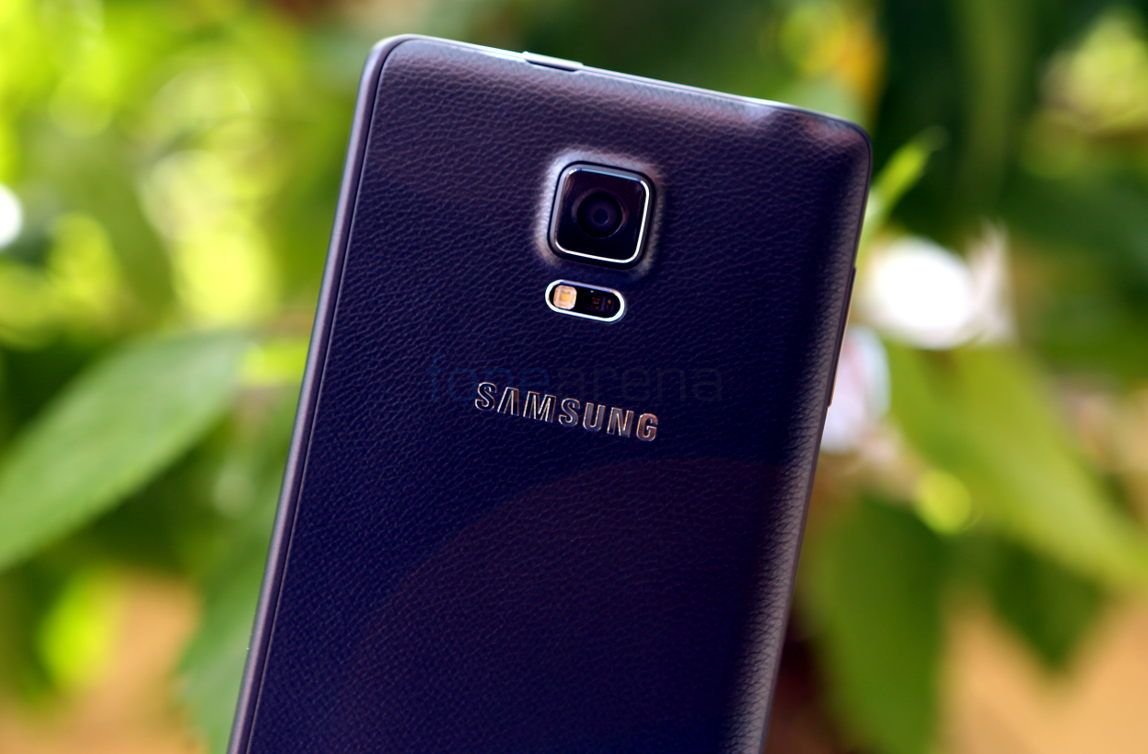 The Note Edge has 16MP rear camera with LED Flash, OIS with flash. Below the camera we can see the Heart Rate Monitor. 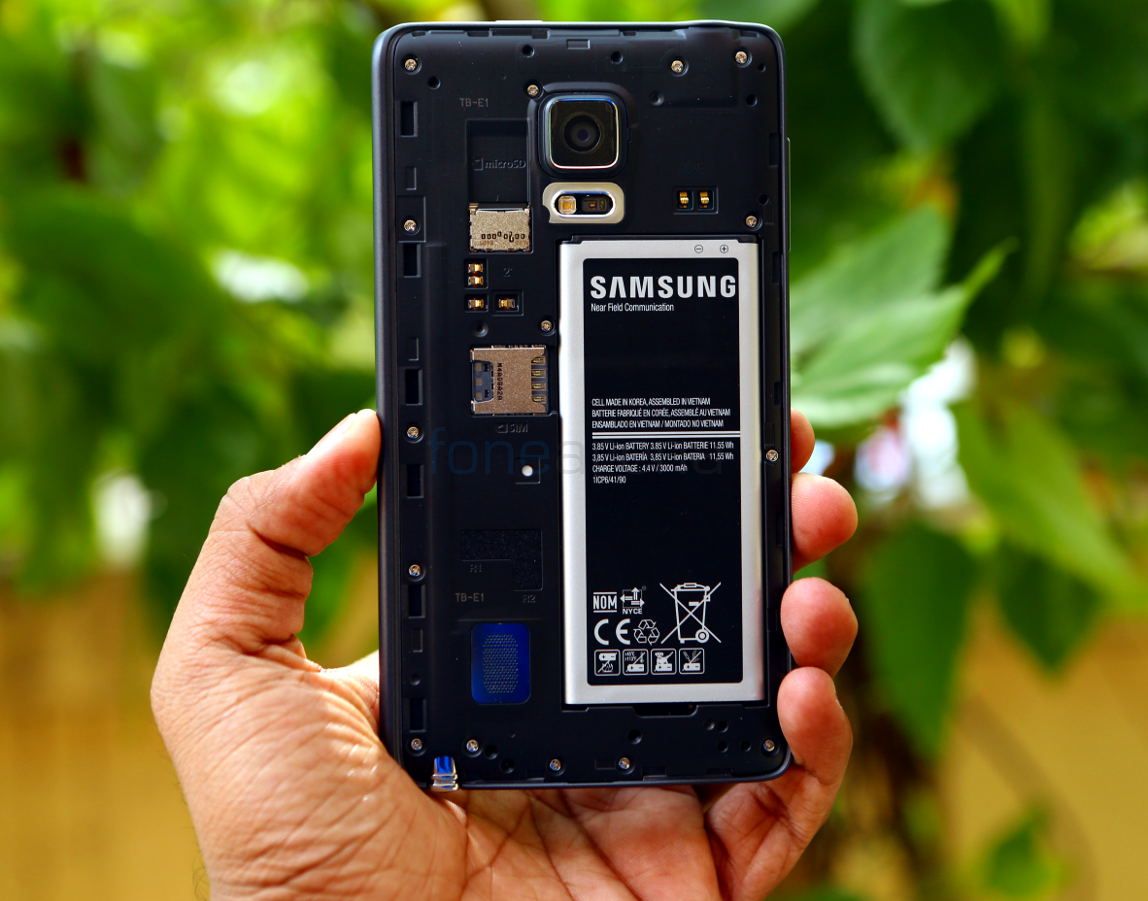