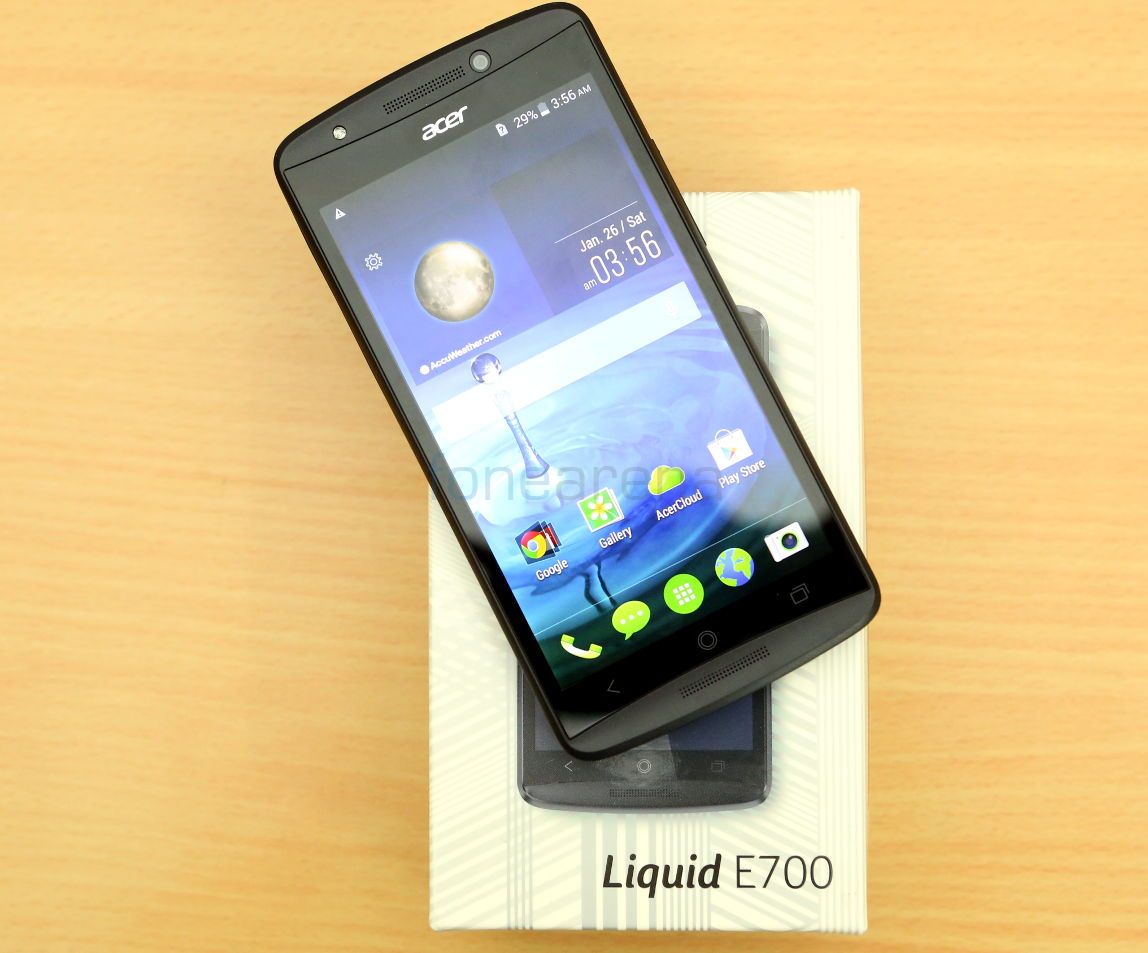 Acer launched its Triple SIM Liquid E700 smartphone in India earlier this month priced at Rs. 11,999, exclusively on Snapdeal. It packs solid specifications for the price. We brought you the hands on impressions and the photo gallery of the Acer Liquid E700 from the Computex 2014 earlier this year. Here we have the unboxing of the smartphone. 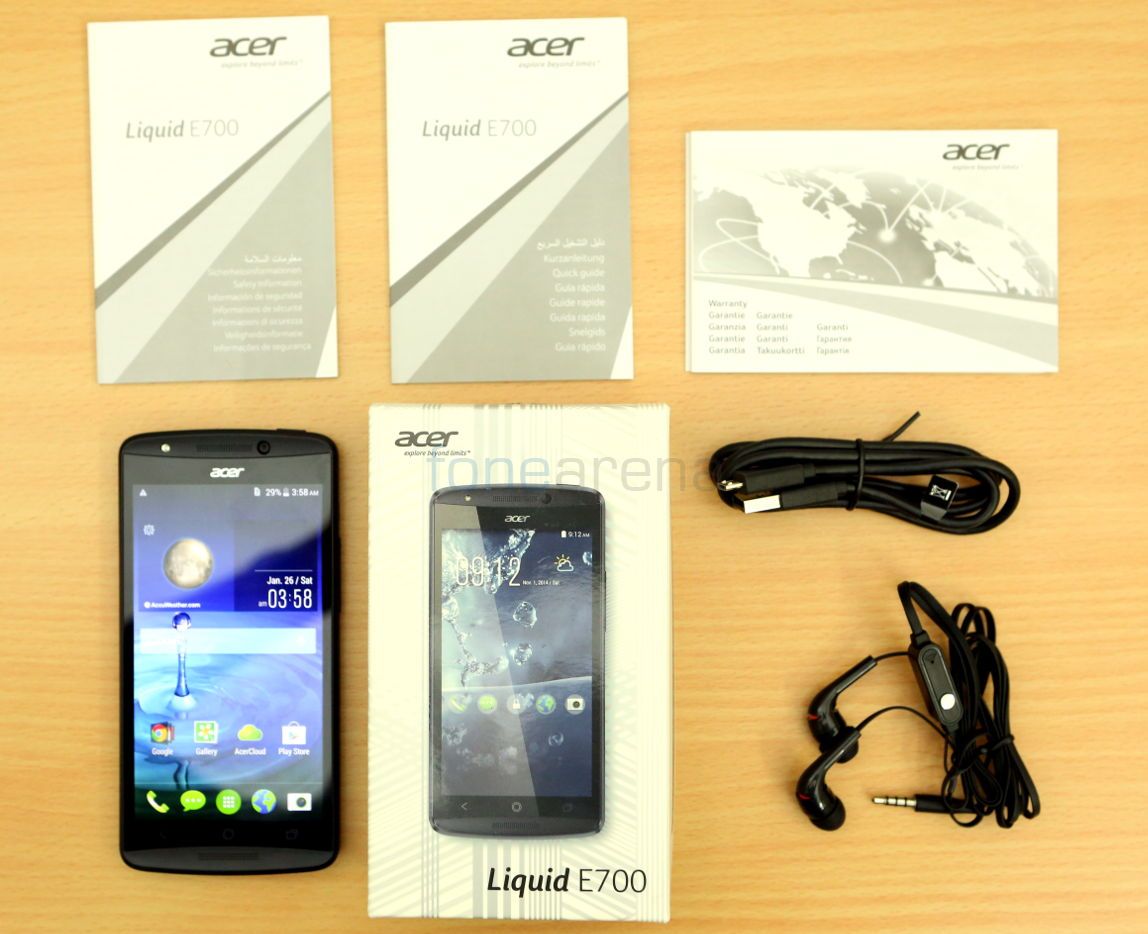 Here are the specifications of the smartphone 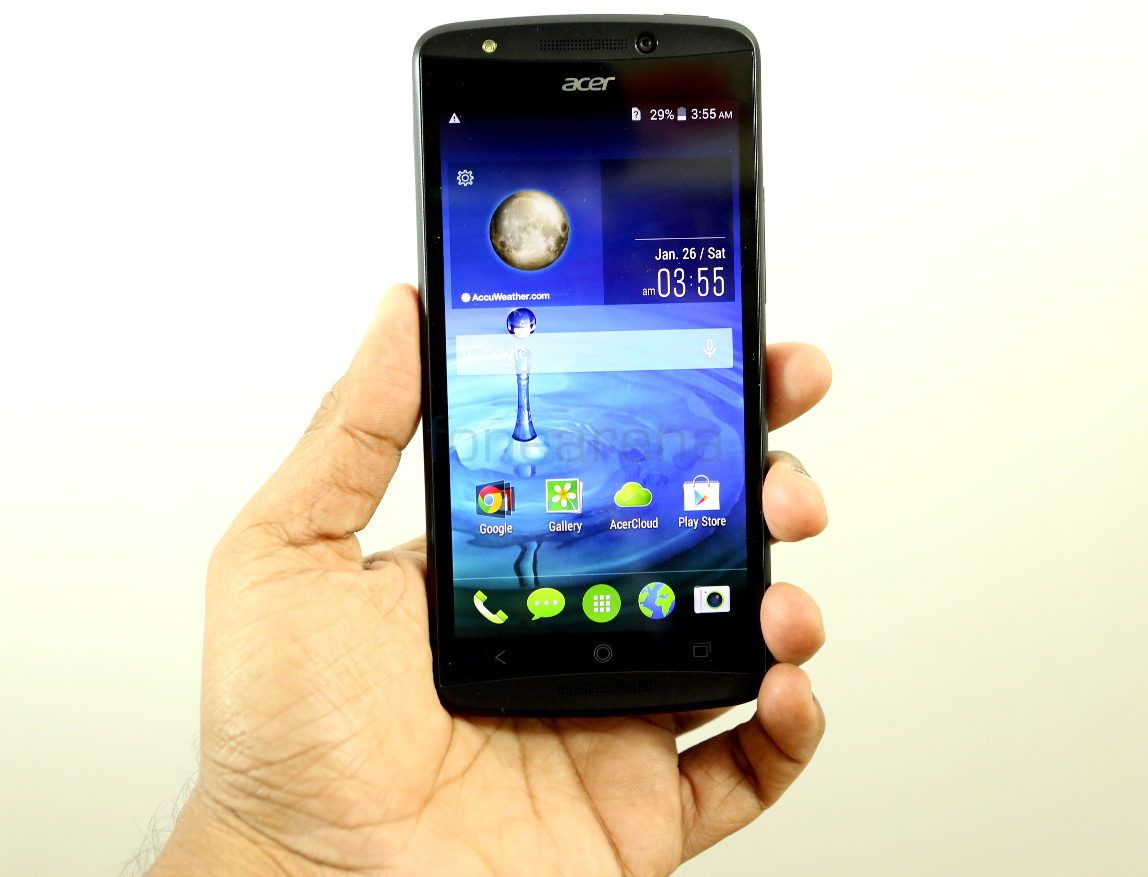 The 5-inch HD display looks good. On the front there is a 2-megapixel camera with aLED flash, making your selfies brighter in low lighting conditions. 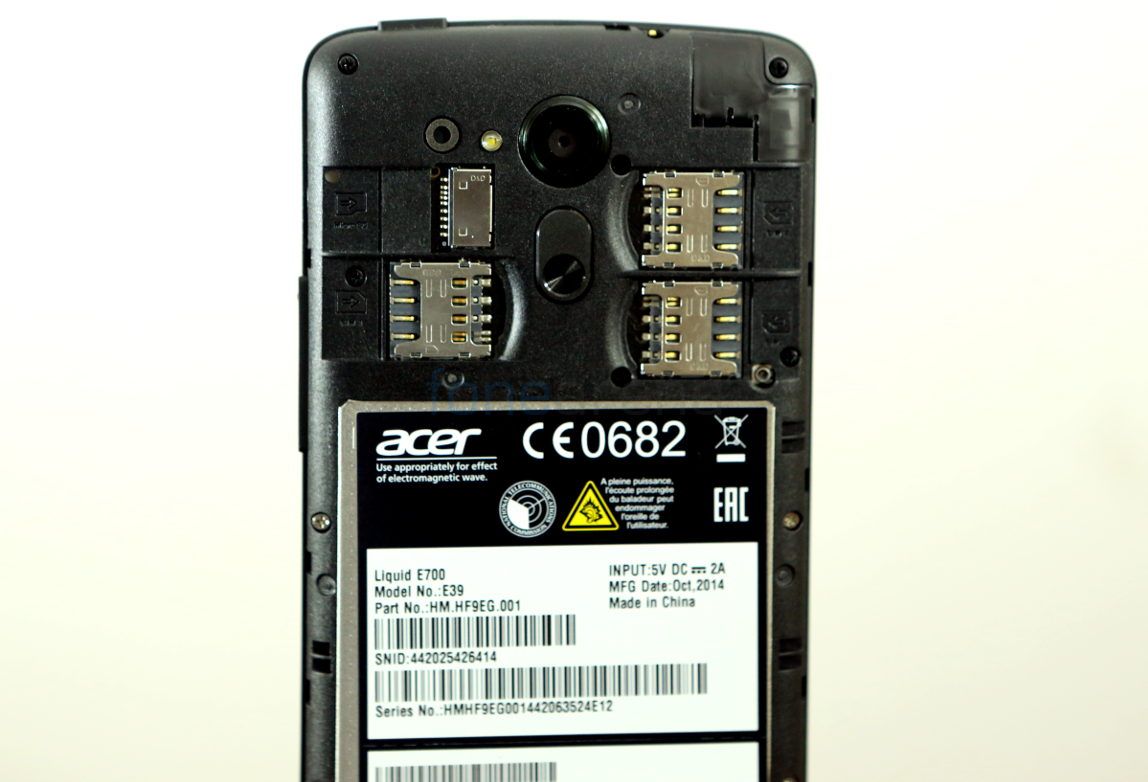 Under the back cover there are three micro SIM slots and a micro SD card slot. It has a 3500mAh built-in battery. There is a 8-megapixel rear camera with single LED flash. Below the camera, there is a AcerRAPID key that lets you capture images with a single touch and perform several operations. We will be bringing you the benchmark, photo gallery and more soon.