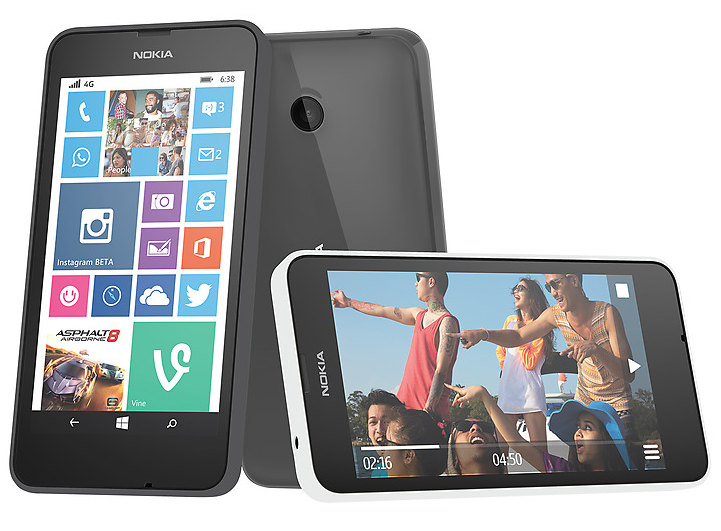 Microsoft just launched the Nokia Lumia 638, the company’s most affordable 4G smartphone in India. It was originally introduced in China back in June and has a 4.5-inch FWVGA screen, is powered by a 1.2GHz quad-core Qualcomm Snapdragon 400 and runs Windows Phone 8.1 with Lumia Cyan. It has a 5-megapixel auto focus rear camera without flash and also lacks a front-facing camera. It has 1GB RAM and comes with single micro SIM support. 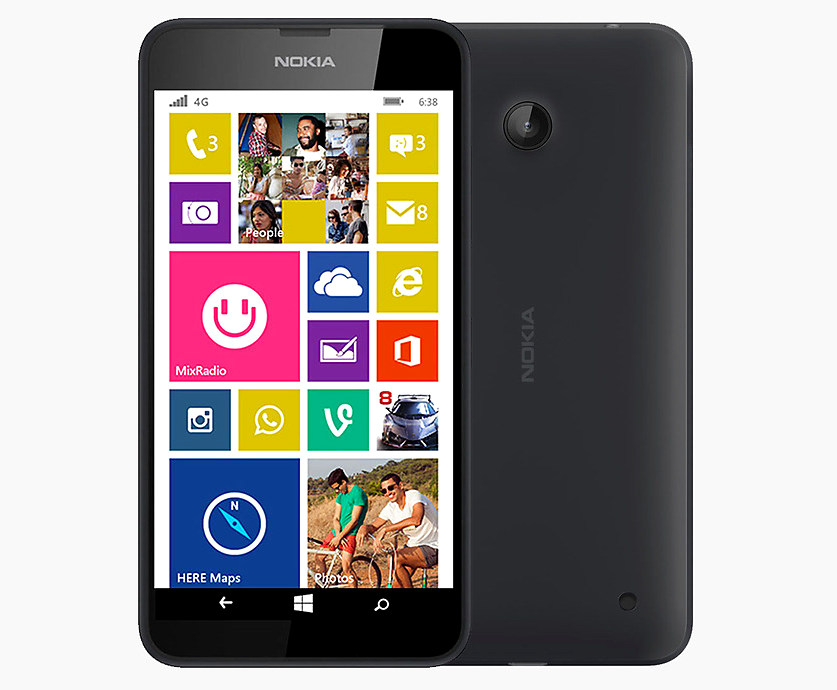 With the Lumia range we have always focussed on delivering new experiences and features to our consumers at affordable price points. Now, we are introducing Lumia 638 which is the most affordable 4G smartphone on Windows Phone 8.1. It builds on the success of the Lumia range in the fast growing affordable smartphone segment and aims to address the consumers’ demand for a device that lets them enjoy uninterrupted video content. We are confident of the success of the Lumia 638 as a comprehensive package and are certain that the device will help us consolidate our position in the affordable smartphones segment further.

Exclusive products and great deals are key differentiators of the Microsoft Brand Store. Given the increasing demand for Lumia smartphones in India, and with more and more consumers choosing to shop online, we are very excited to announce availability of the Lumia 638 exclusively on our store. The Lumia 638 is the first product to be available exclusively on the Microsoft.

The Nokia Lumia 638 comes in Black and White colors and is priced at Rs. 8,299. It will be available for pre-booking from December 17th on Amazon.in. It will also be available from Microsoft Brand Store. It comes with exclusive offer on Airtel 4G that offers  up to 5 GB of free data on 4G for 2 months for Airtel Post-paid customers in Bengaluru. This offer is available until 31st March 2015.