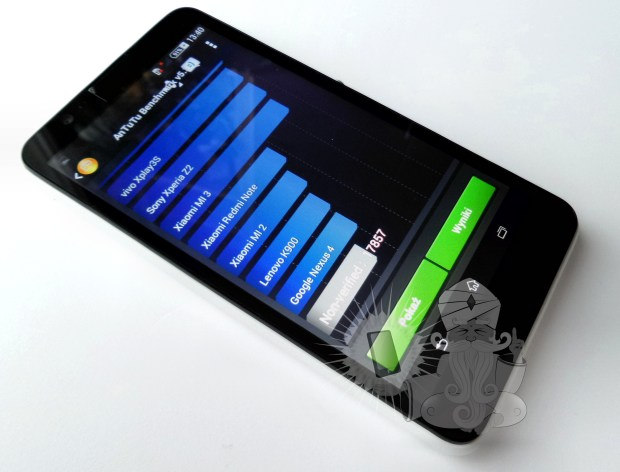 Sony Xperia E4 (E2105), the company’s upcoming budget smartphone has been leaked on a polish website. It shows the 5-inch smartphone in live images and some specifications of the smartphone through AnTuTu. 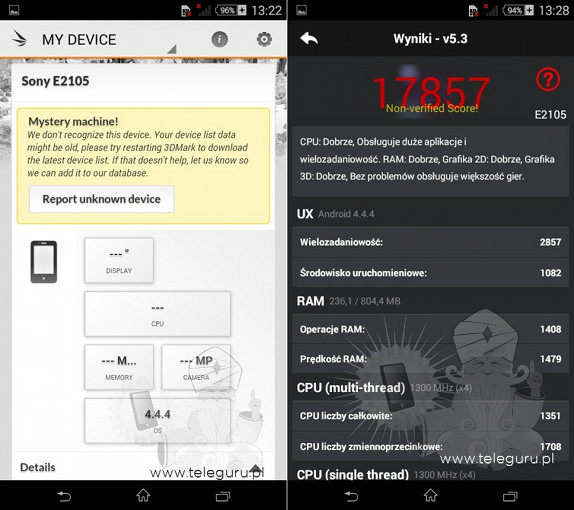 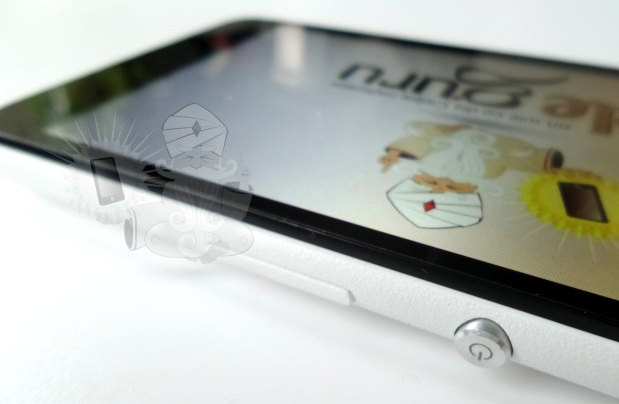 Another image shows Sony’s signature power button and the volume rockers on the side. 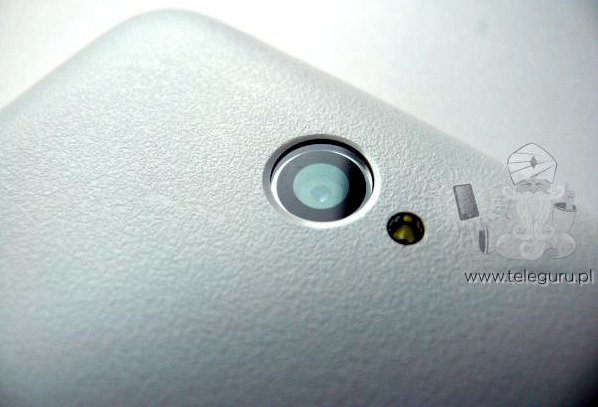 The leaked image also shows a 5-megapixel rear camera with LED flash and a it would come with an unique ceramic-like back. It is expected to come with both single and dual SIM (E2115) variants.

According to the leak, the Sony Xperia E4 will be announced at MWC in Barcelona in 2015.