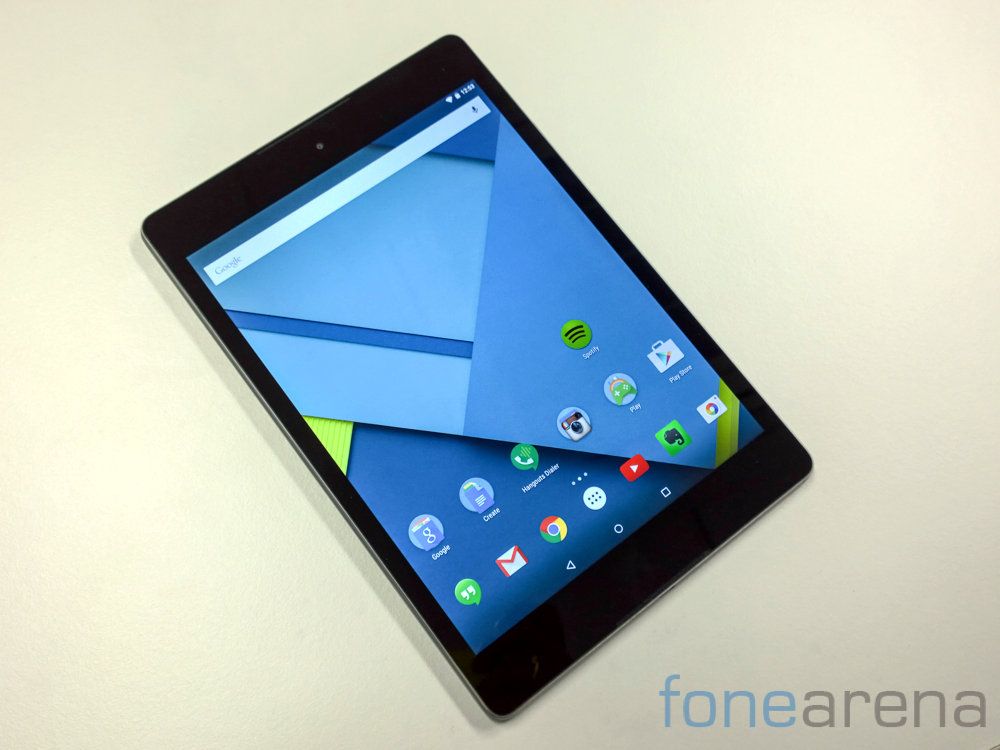 Google unveiled the Nexus 9 tablet made by HTC back in October. It got priced at Rs. 28,900 for the 16GB WiFi variant and Rs.44,900 for the 32GB LTE variant on the Google Play Store in India last month. Now the 16GB WiFi Indigo Black variant of the Nexus 9 is on sale on Amazon.in at the same price of Rs. 28,900. The LTE variant is also expected to go on sale soon. It is not clear when it will be available on the Google Play Store in India.

To remind you, the Nexus 9 has a 8.9″ (2048×1536 pixels) IPS display with Corning Gorilla Glass 3 protection. It is powered by a 2.3GHz Dual Denver Nvidia Tegra K1 64-bit processor with 192-core Kepler GPU and comes with 2GB of RAM. It runs on the latest Android 5.0 (Lollipop) OS. It has dual front-facing speakers with HTC BoomSound capability, 1.6-megapixel front-facing camera, 8-megapixel rear camera with LED flash on the back and a 6700 mAh battery under the hood.

The Google Nexus 6 smartphone made by Motorola went on pre-order in India exclusively on Flipkart last month and it was shipped to customers earlier this month. We already brought you the photo gallery, unboxing and the benchmarks of the Nexus 9 tablet.

Update 2: The Google Nexus 9 is back on sale on Amazon India at the same price. It is also offering Rs.2,000 worth Amazon.in Gift Card with the tablet will December 12th.

Update: Amazon has pulled the listing quickly. Luckily we have grabbed the screenshot of the page.