HTC, as promised has started rolling out Lollipop update for One M8 and M7 Google Play Edition (GPE). However, the company is skipping the Android 5.0 and jumping directly to Android 5.0.1. 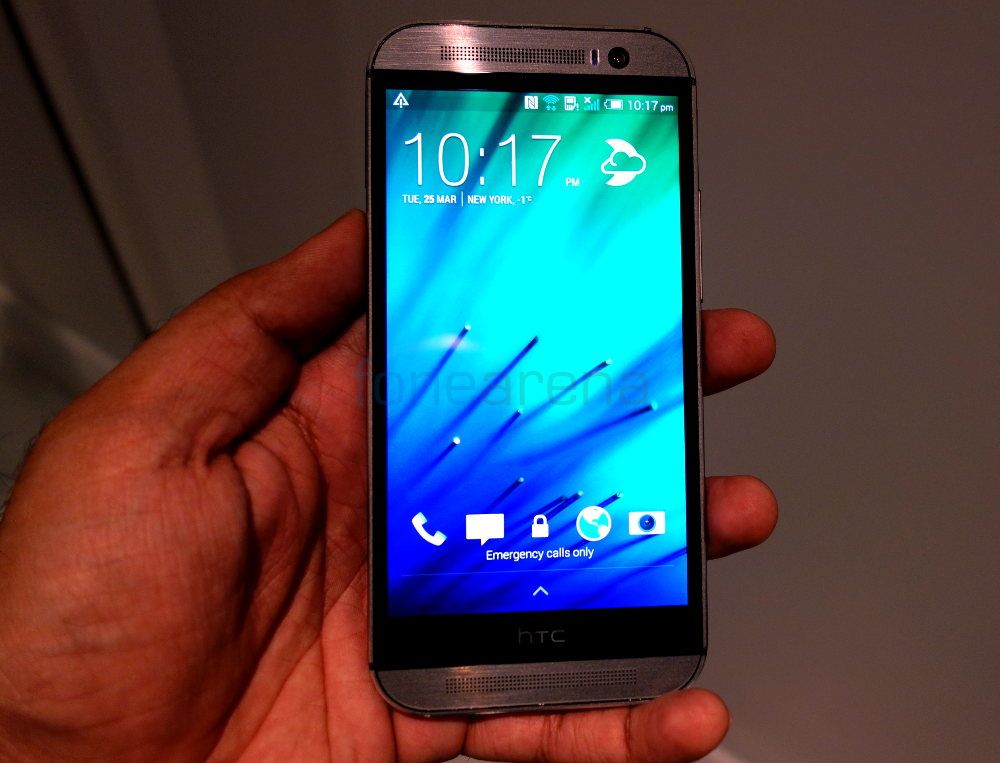 The LRX22C build is based on Android 5.0.1 and is live as an over the air update. The update weighs around 500MB and should show up as an OTA notification for GPE handset owners. HTC One M7 and One M8 Google Play Edition devices were scheduled to receive approval for the Lollipop update last week. As usual the update is being rolled out in phases and all models will get it before the end of this month.

Google Play Edition devices are usually the next in line after Nexus smartphones and tablets to receive the latest Android OS updates. Samsung and Sony are has rolled out the Lollipop update to selected devices.
via