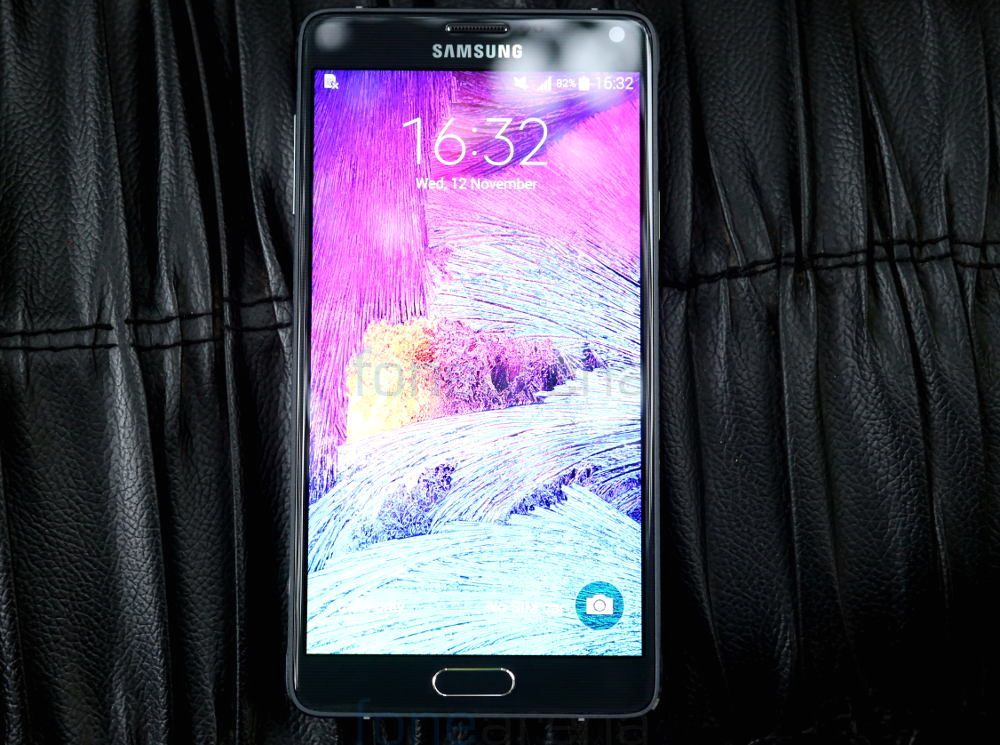 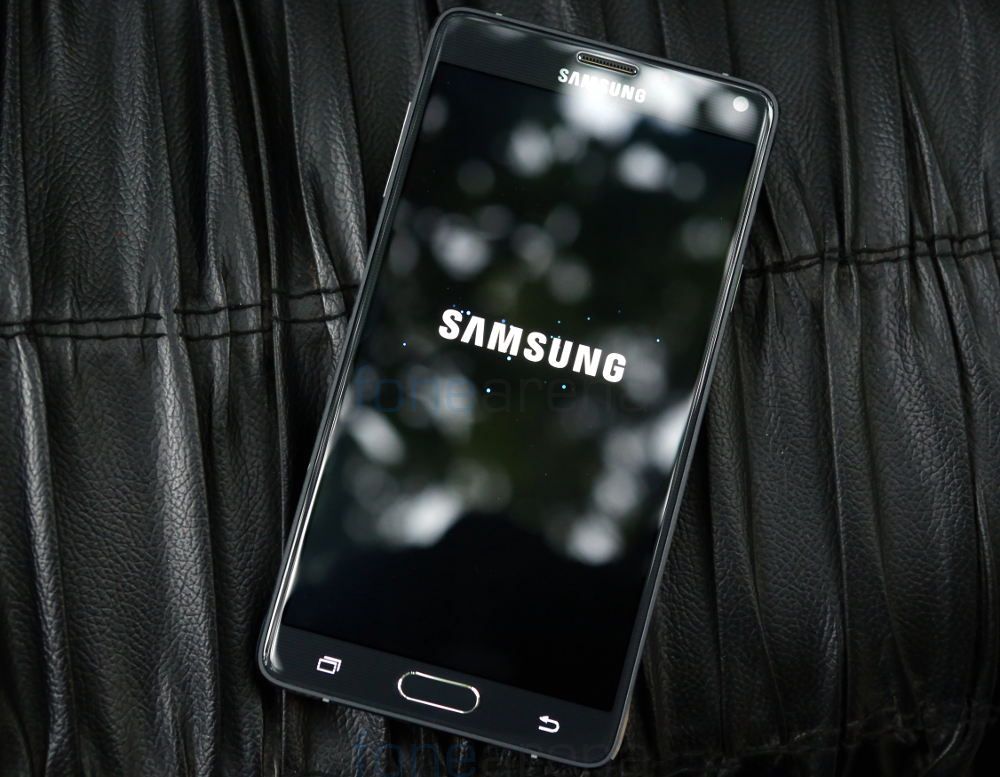 It has 5.7-inch (1440 x 2560 pixels) QHD Super AMOLED display and runs on Android 4.4 (KitKat) with new Samsung UI. Samsung has launched the Snapdragon 805 variant of the smartphone in India. 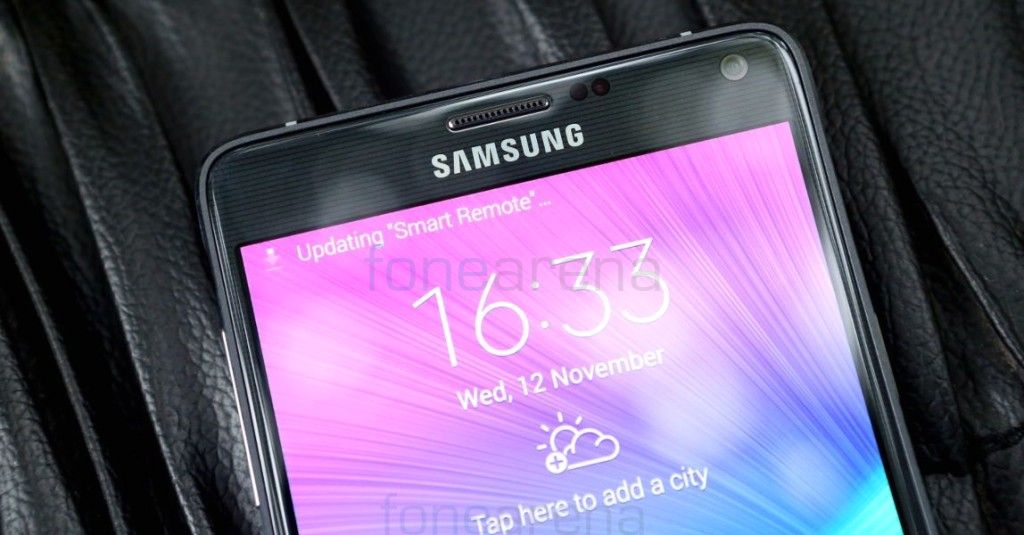 It has a  3.7-megapixel front-facing camera with f/1.9 aperture. 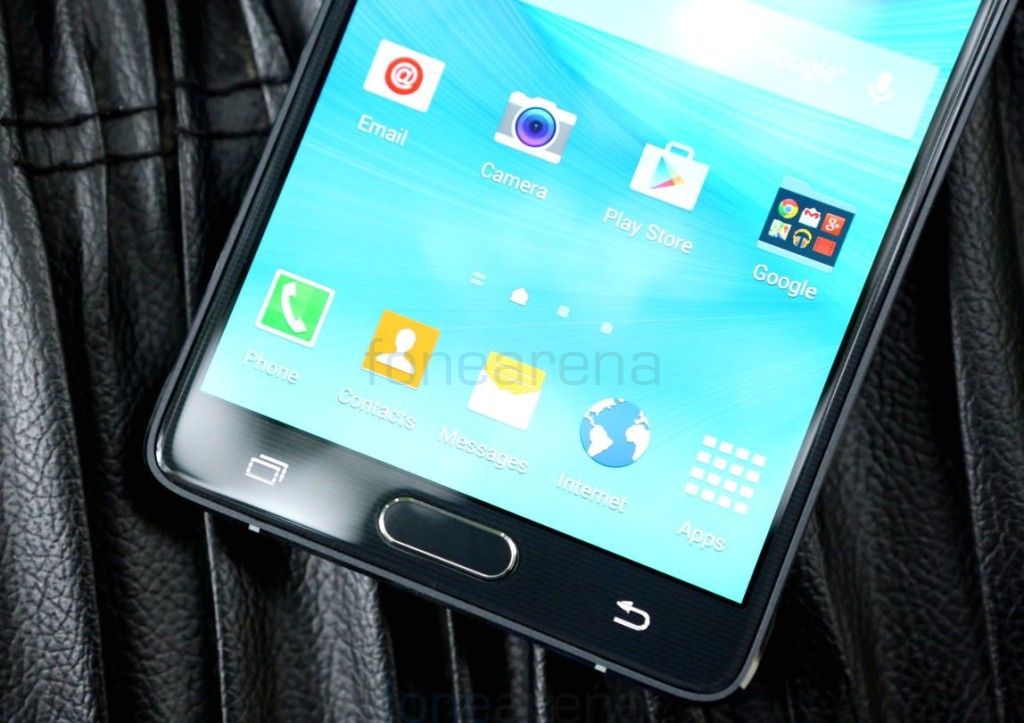 It has Samsung’s signature home button with built-in fingerprint sensor. It has backlit capacitive touch buttons on either sides. 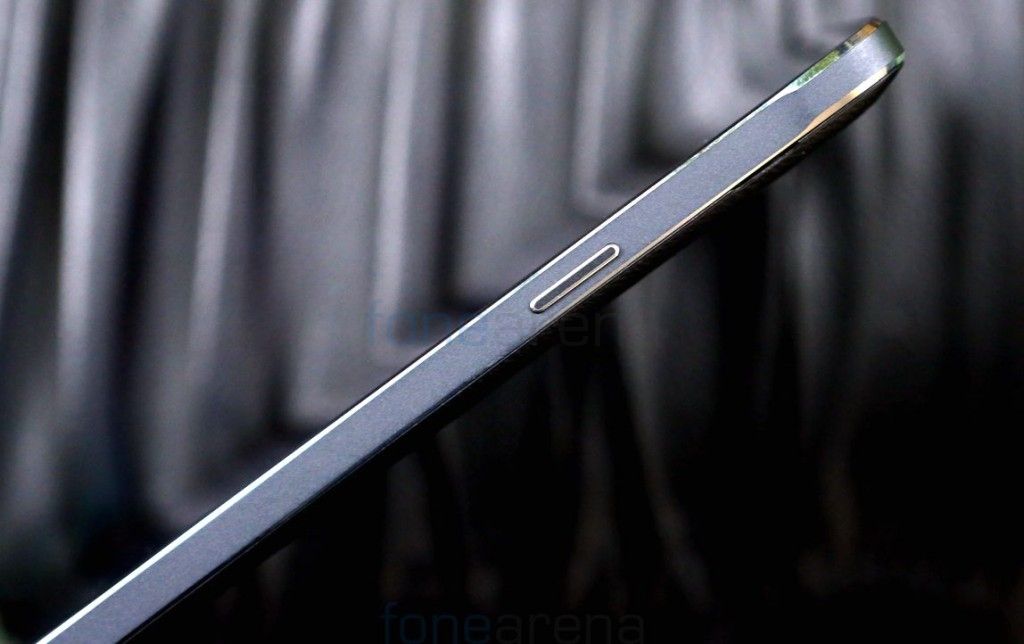 The power button is present on the right side. It has a metal rim running on the sides. The smartphone is 8.5 mm thick. 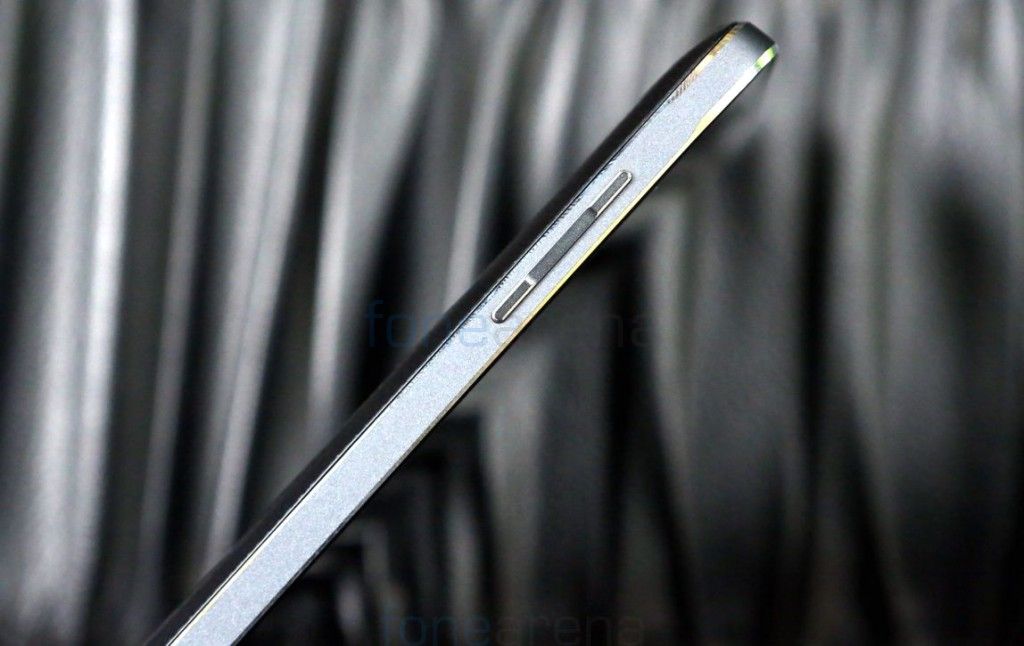 The volume rockers that are present on the left side also have a chrome finish. 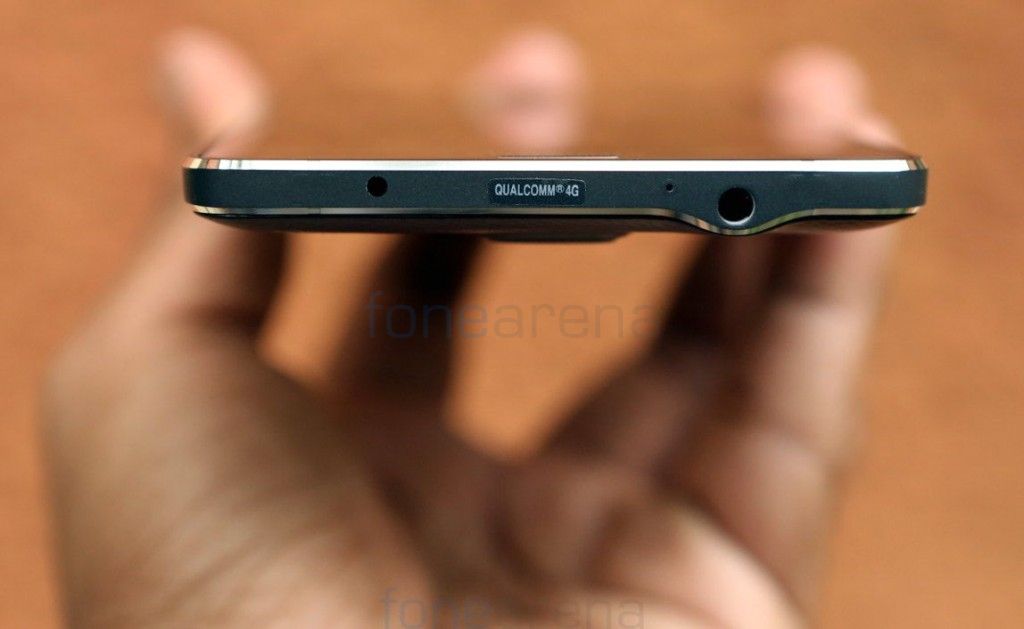 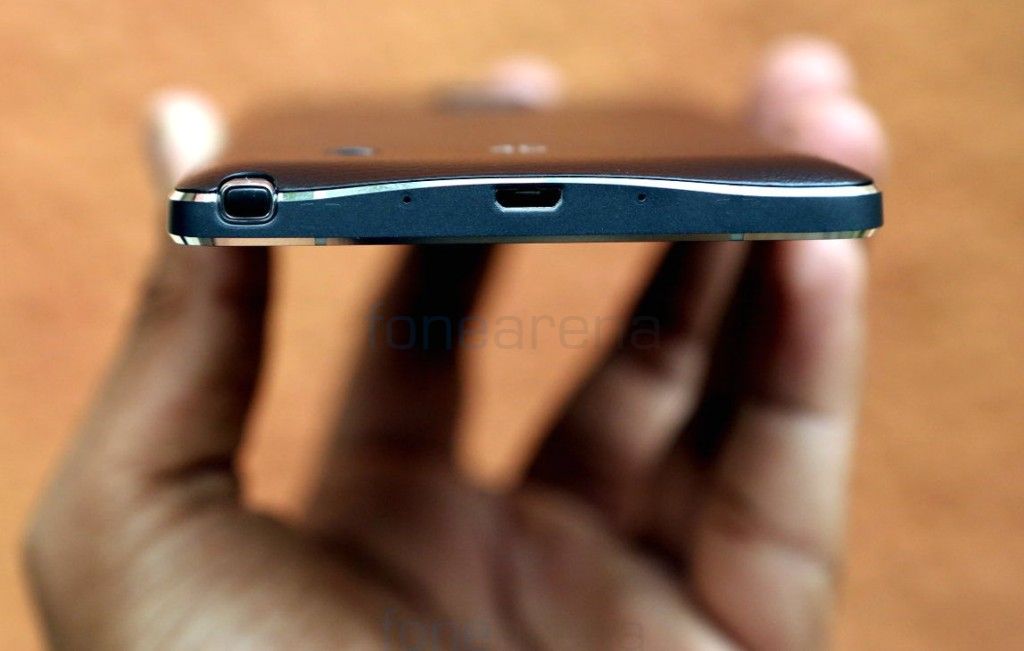 The primary microphone, micro USB slot and the S Pen stylus slot are present on the bottom. 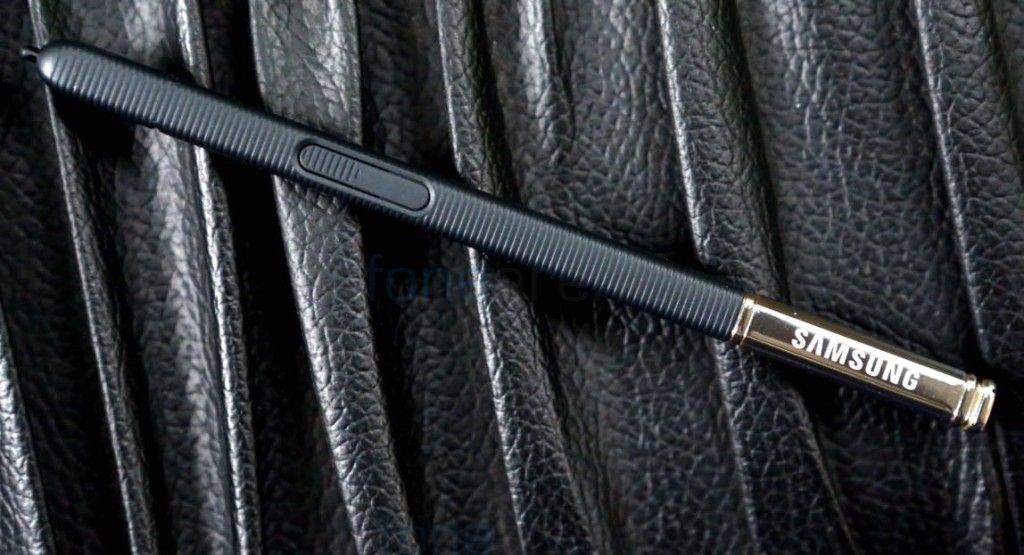 The stylus is improved and comes with different tips in the box. 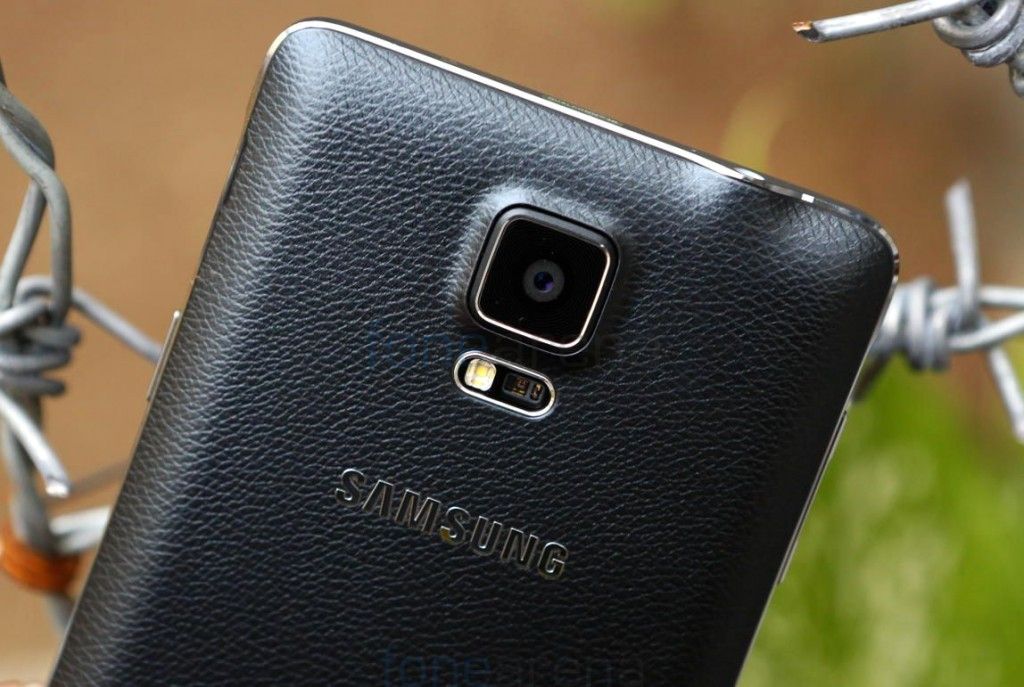 It has a 16-megapixel rear camera with Smart OIS, LED flash and 4K video recording. The heart rate sensor is present below the camera. 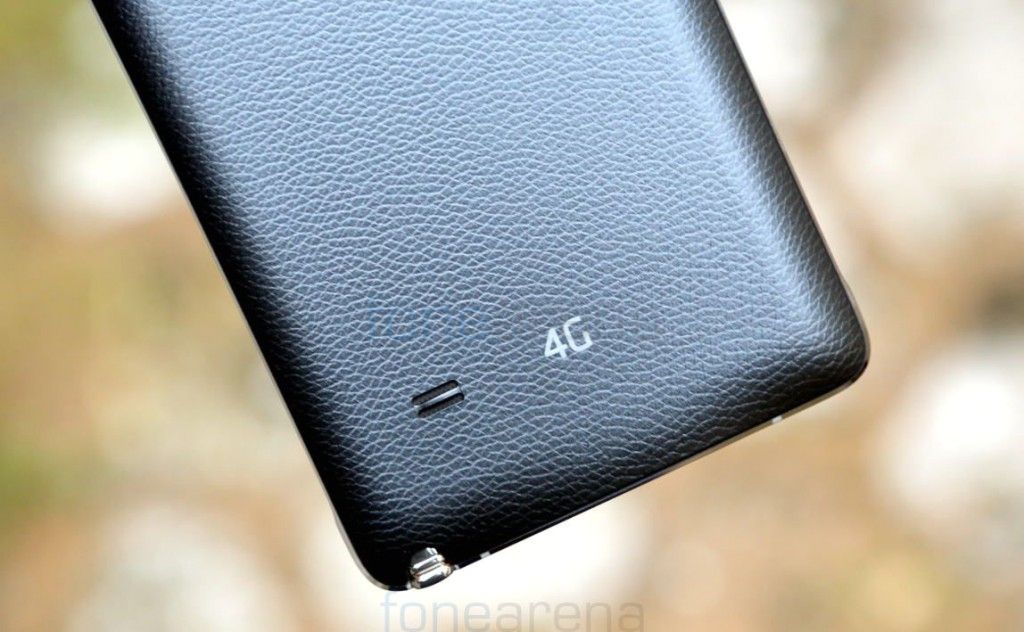 The loudspeaker grill is present on the bottom part of the back. The removable back cover has leather-like finish that is different from the back cover on the Galaxy S5. 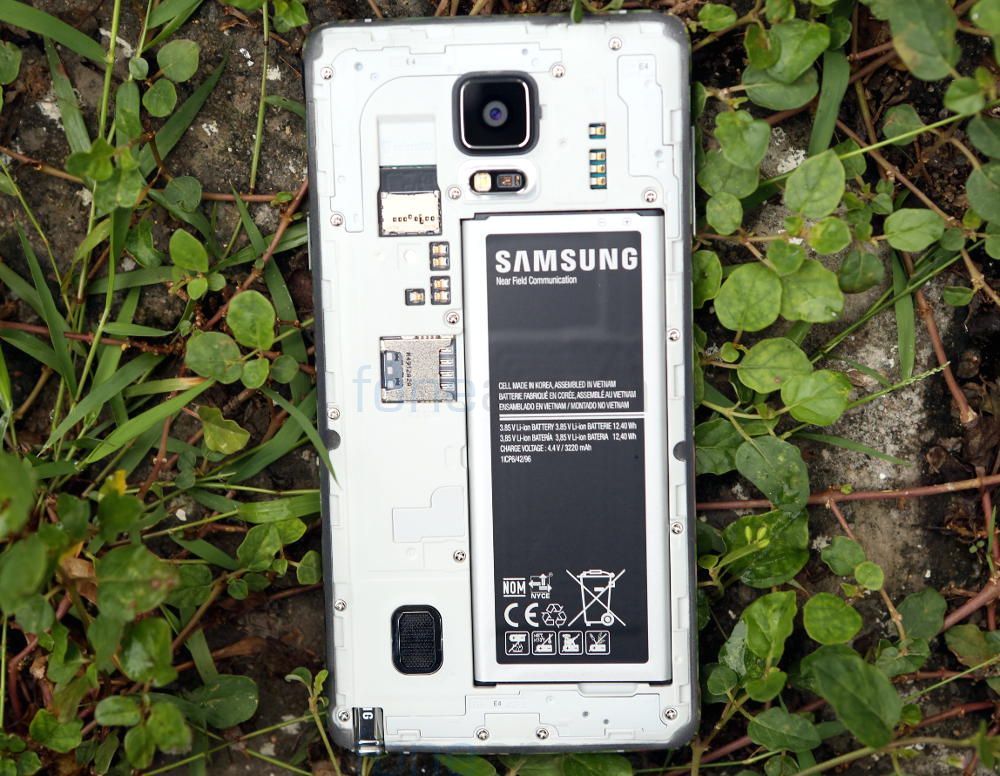 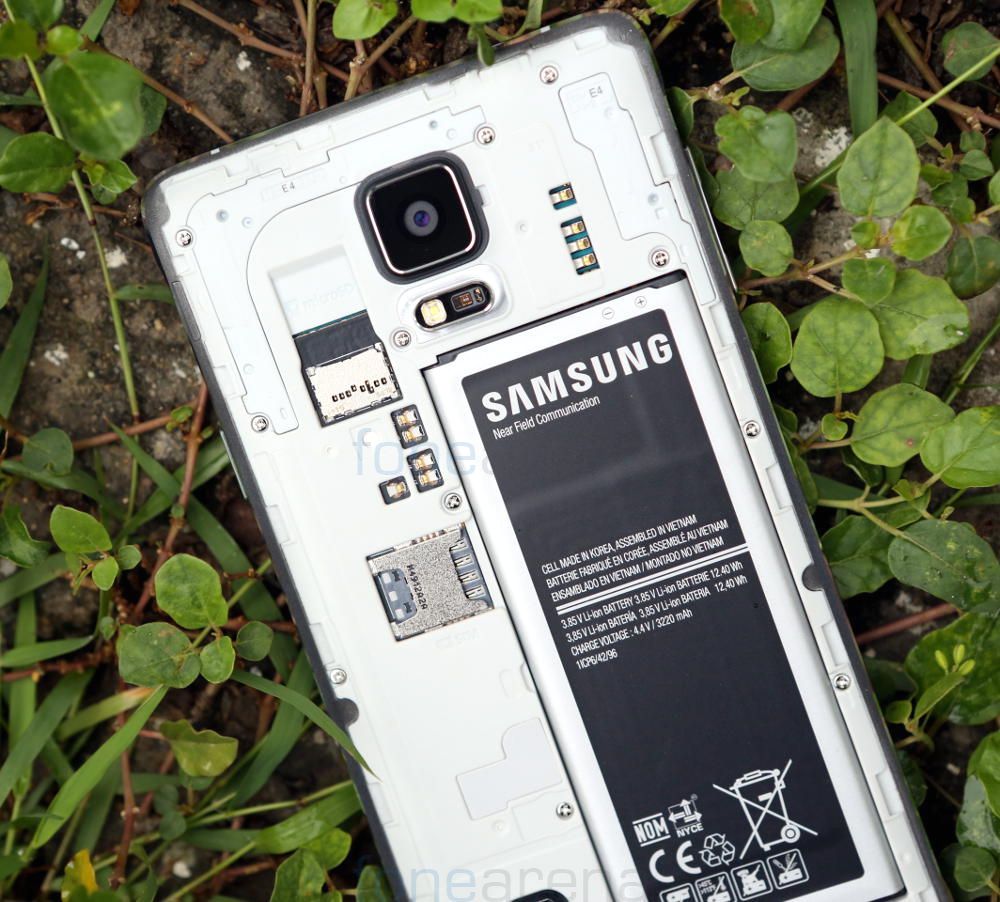 It has 3GB RAM and 32GB of internal storage. There is a single micro SIM slot and a microSD card slot that accepts cards up to 128GB.