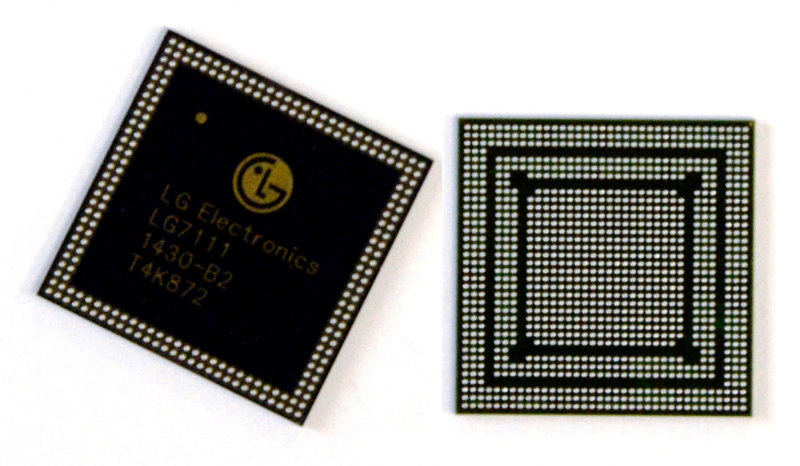 LG just announced NUCLUN (pronounced NOO-klun), the company’s first SoC targeted at high-end smartphone. It is an Octa-Core processor with four 1.5GHz cores ARM Cortex-A15 cores and four 1.2GHz ARM Cortex-A7 cores. It is based on ARM big.LITTLE technology for better multitasking capabilities and even has  LTE-A Cat.6 support  for maximum download speeds of up to 225Mbps. 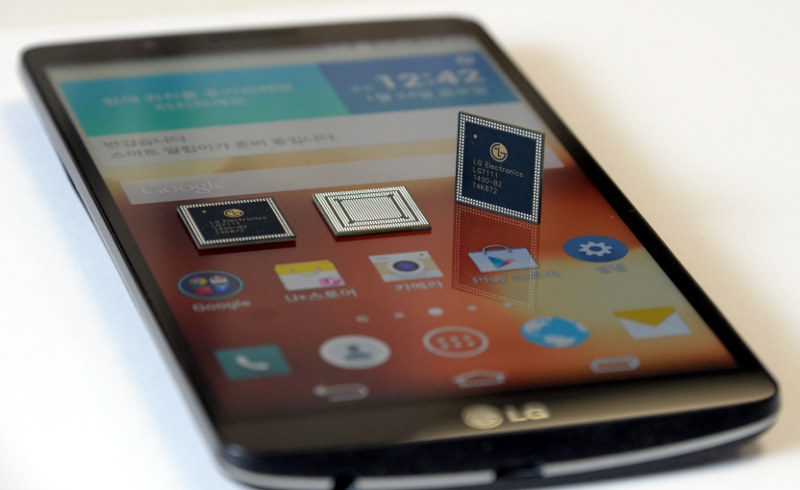 This processor debuts in the LG G3 Screen (LG-F490L) smartphone developed specifically for the Korean market. The smartphone has a 5.9-inch 1080p screen, runs on Android 4.4 KitKat with G3-like UX features, has 13-megapixel rear camera with OIS+, LED flash and a 2.1-megapixel front-facing camera. It has powerful 1W speaker and a 3000 mAh Battery. 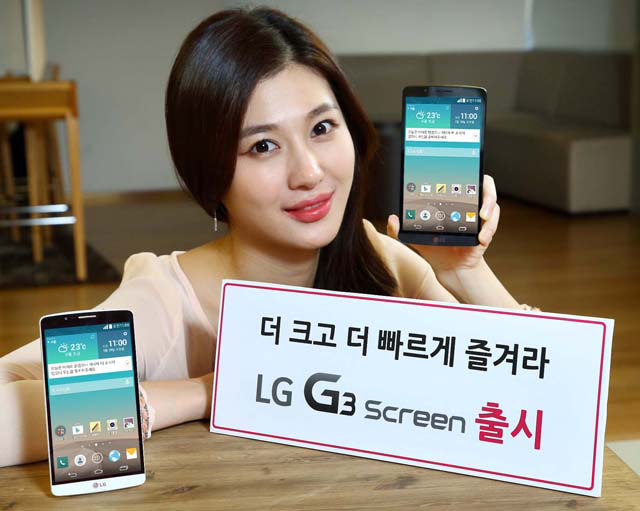 The LG G3 Screen comes in Black and White colors and would launch exclusively on LG U+ in Korea the week. It is priced at 80,0030 Korean Won (Rs. 46,200 / US$750 approx.). It is interesting to see LG entering into the mobile AP segment, where it will compete with Samsung that is doing well with its Exynos SoCs for the past few years. Hope we can see more high-end and mid-rage SoCs from LG in future, especially for the global market.