Motorola’s Droid Turbo has been leaked a number of times in images and specs for the past few weeks. Today, Droid Does site has revealed that the phone will be announced on October 28.

The website is carrying a countdown below the phone that is seen in at the top of while below it says, “Launch date set. All will be revealed.” The Motorola made Droid Turbo will have a 5.2-inch ultra high definition display (1440p), a 21-megapixel rear camera, and 3GB RAM. It will be powered by Snapdragon 805 chipset and run on Android KitKat 4.4. There will  be 32GB storage and a 3900mAh battery. We also know that the device will feature Motorola’s turbo charging feature, as well as Qi wireless charging support. 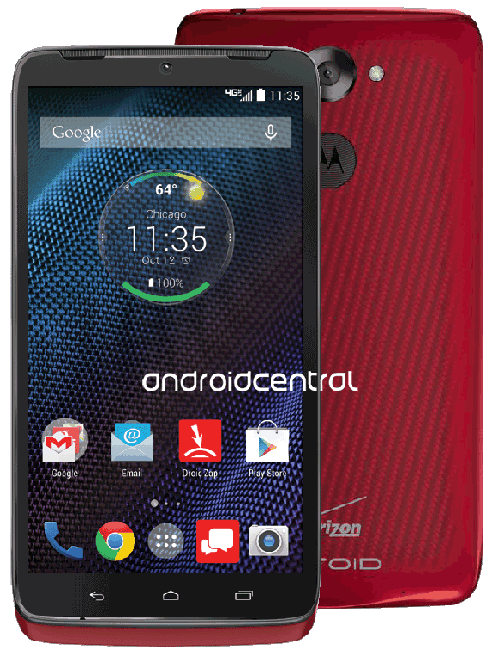 The body of the phone is water resistant and able to survive “everyday spills and 20 minutes in a downpour. Also, the back panel is reinforced with Kevlar as well as wireless charging support along with 4G LTE connectivity. All the specs and details of the phone also surfaced last week via user manual.