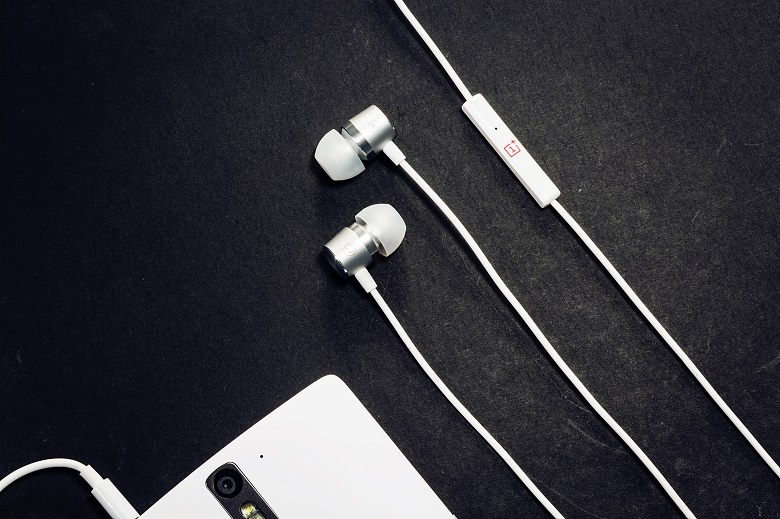 OnePlus’ StyleSwap covers might have been a fail, but that hasn’t stopped the young Chinese company to work on more add-ons for its first phone. In this case, the accessory isn’t just limited to the OnePlus One.

The new pair of earphones launched by the company go by the Silver Buller moniker. As is with other OnePlus products, the Silver Bullets are too designed in a way that would attract any tech enthusiast. 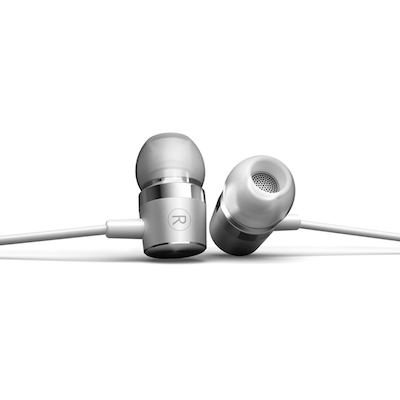 What’s more, these buds cost just US$15, and will be available to buyers in the launch countries. Before you get your hopes high, we’d like to let you know that they’re currently listed out of stock on the listing. They however will be available for order starting next week.

The earphones come with an in-line module that houses three buttons, which you can use to control your music, volume and interestingly, even your camera. It isn’t known yet about how much of this functionality would work on non-OnePlus phones, however.

We only hope that these buds are a bit easier to get hold of than the OnePlus One itself. Even months after launch, people are finding it difficult to have the One in their hands. OnePlus did announce the pre-order policy though, and that should make things better in the coming weeks.