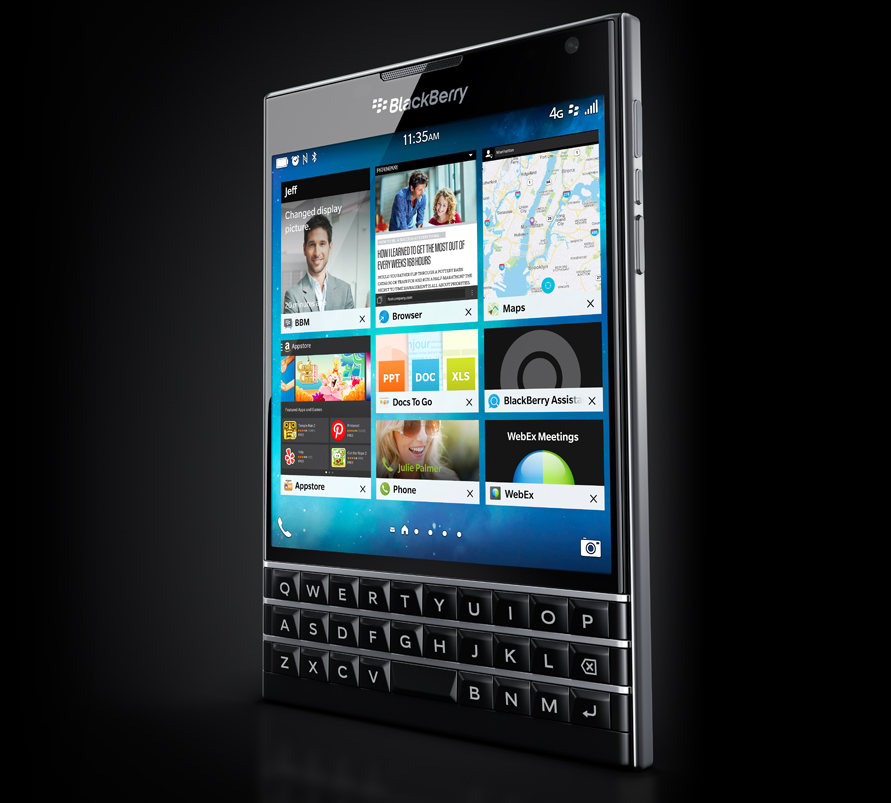 BlackBerry has officially announced the Passport, the company’s latest high-end smartphone at several separate events. It was first introduced by the company’s earnings back in June and packs a 4.5” diagonal (1440 x 1440 pixels) display with Corning Gorilla Glass 3 protection, quad-core Snapdragon 800 (MSM8974-AA) processor and runs on BlackBerry OS 10.3 with new BlackBerry Assistant, BlackBerry own personal assistant. The focus here is completely on the wide portrait screen that it offers, which is exactly a square. Aimed at the enterprise, Blackberry claims that this screen will suit productivity better than any other narrow screen in the market. Among the other things, the Blackberry keyboard also gets an update, with touch enabled keys right above, on-screen. 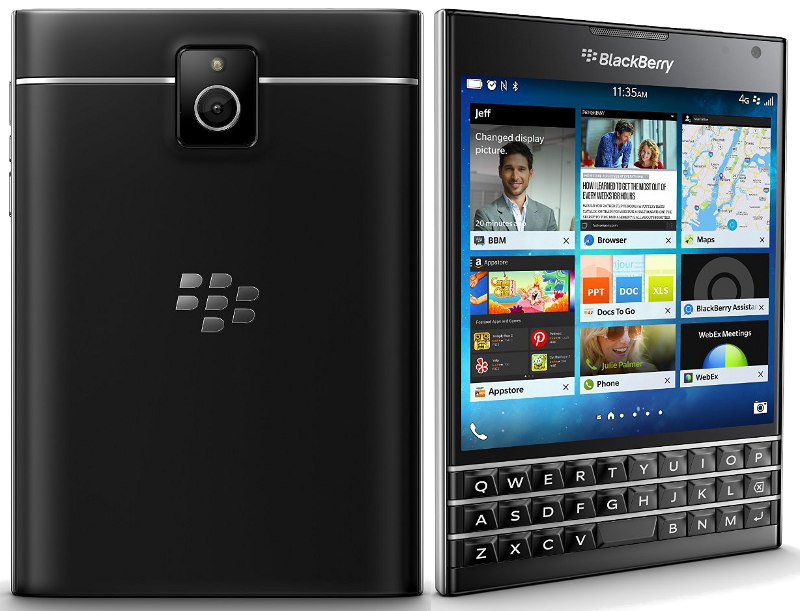 It has a 13-megapixel rear camera with LED Flash, 2-megapixel front-facing camera and has  4G LTE connectivity. It has 3GB RAM, 32GB of internal memory with expandable memory up to 64GB.

The BlackBerry Passport comes in Black and White colors and also is pre-loaded with the Amazon app store for all the Android app needs while the Blackberry world app store will focus on enterprise apps. Blackberry OS 10.3 will be powering it out of the box. It is priced at $599 in the U.S, £529 in the UK, €649 in France and Germany. It is expected to ship soon and would be available in more than 30 countries, including India before the end of this year. Check back for more details, or you can follow the live blog right now, as the event is still in progress.