We are in London for the launch of the most anticipated BlackBerry smartphone in recent times, the BlackBerry Passport ! QWERTY phones are becoming a rare breed now due to the rise of large screen smartphones but BlackBerry is expected to revive the QWERTY keyboard with the Passport. While most details about the Passport are out there, the device will be unveiled officially today at parallel events in Toronto, London and Dubai and FoneArena is live from the London event! Stay tuned to our live blog for all the updates about the device including the final specifications and the launch price. 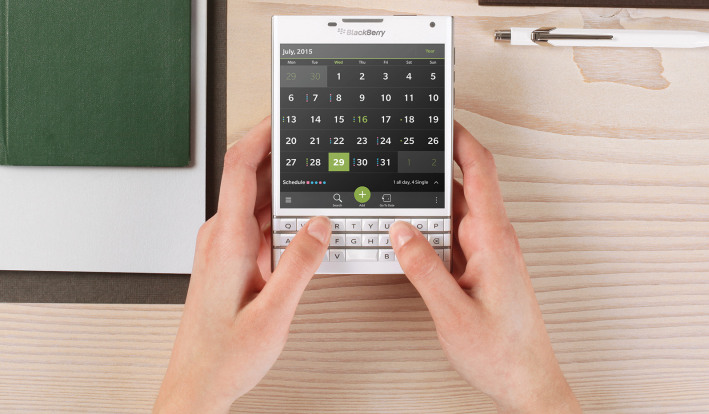