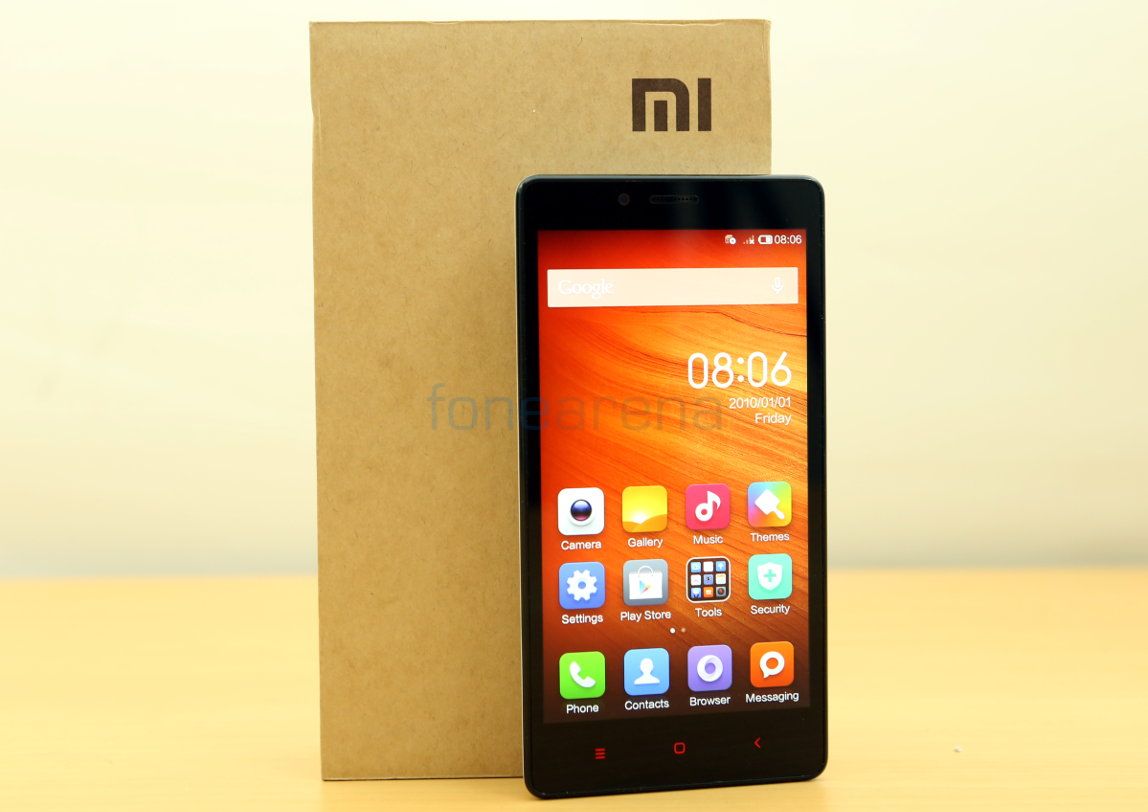 Xiaomi introduced the Redmi Note in India back in July. It would go on sale in India in coming weeks. We managed to get one before it’s on sale in the country. Check out the unboxing video below. 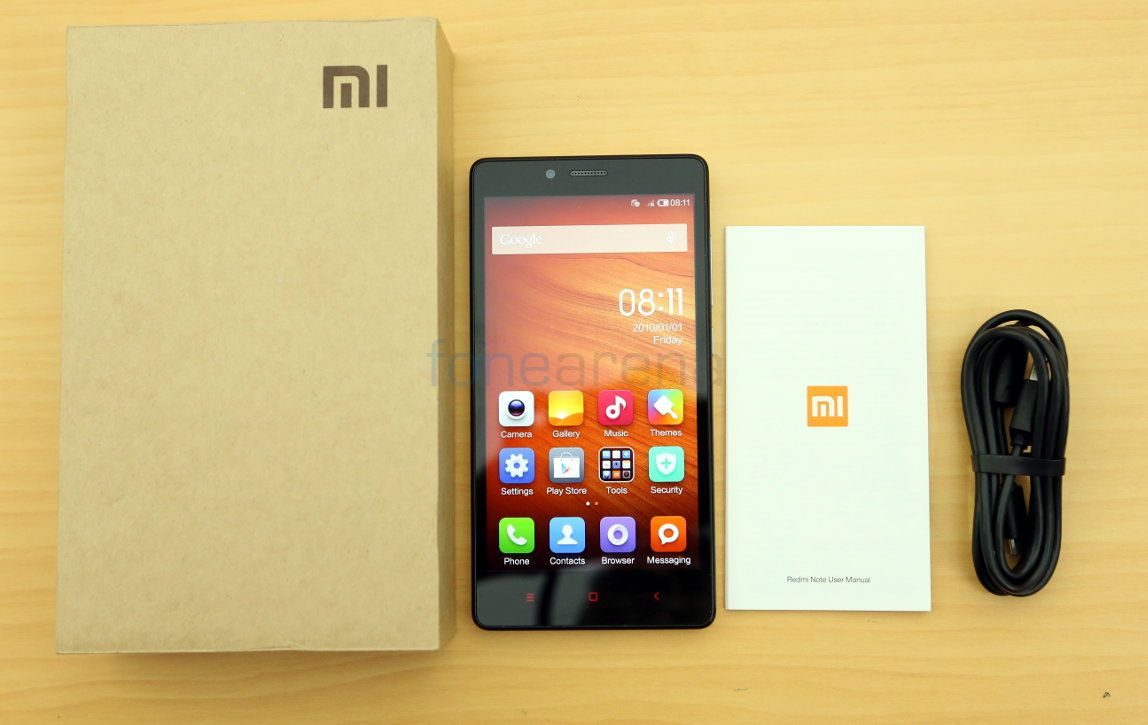 Our unit from Hong Kong didn’t have a USB charger in the box, but the Indian variant is expected to come with a charger. 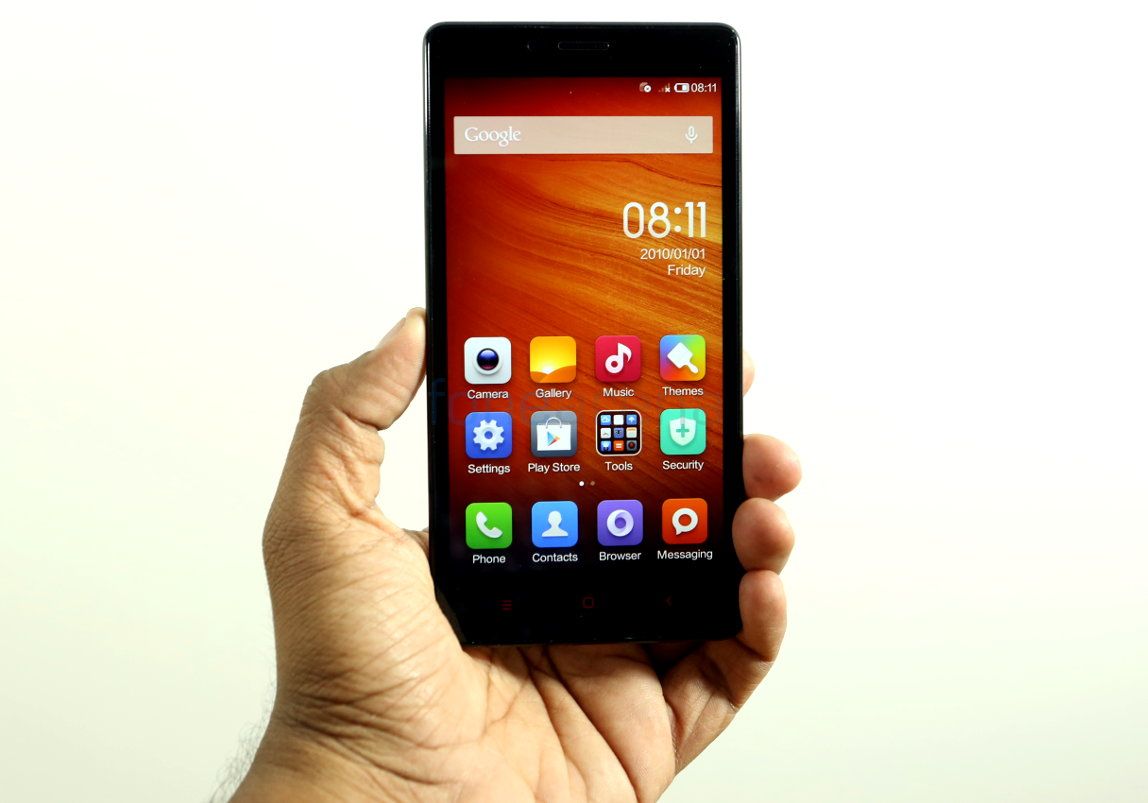 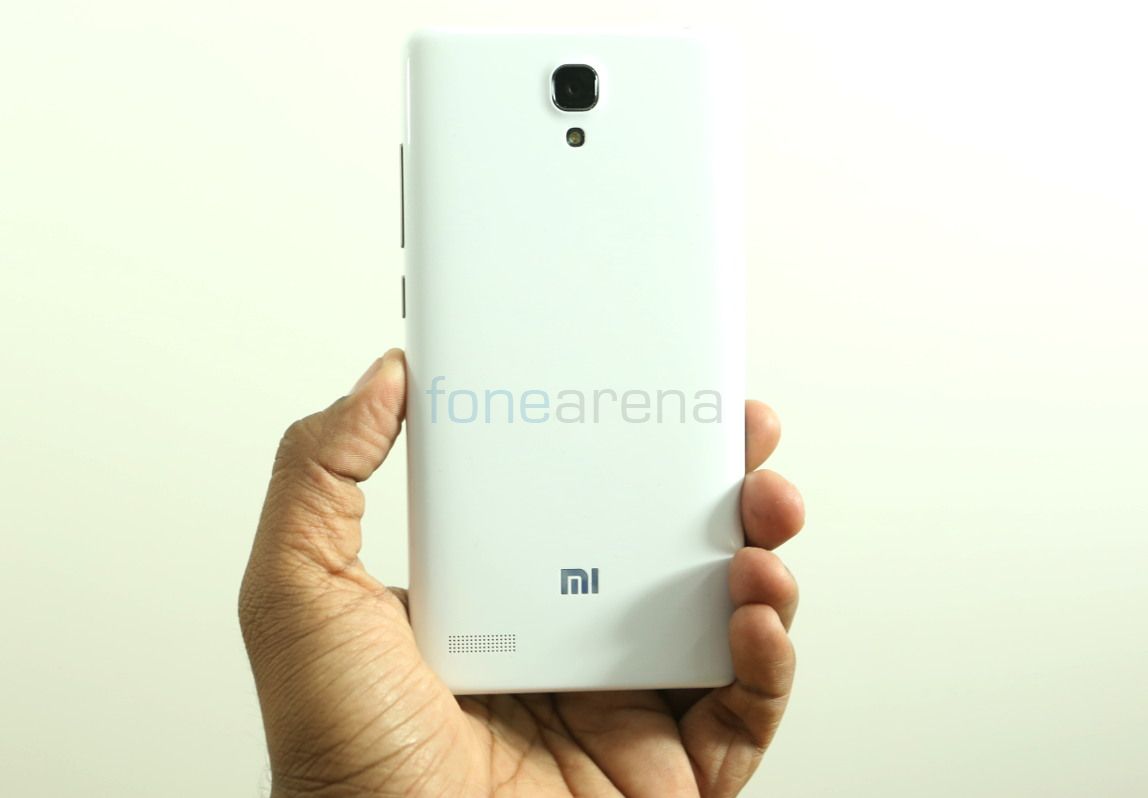 It has a 13-megapixel rear camera with LED flash, 1080p video recording and a 5-megapixel front-facing camera. It has dual SIM support and 3G connectivity. It packs 2GB RAM, 8GB of internal storage with expansion slot. It has two full sized SIM card slots.

The Xiaomi Redmi Note is priced at Rs. 9,999 in India, but Xiaomi could reduce the price when it goes on sale, just like it did for the Redmi 1S. Last month Xiaomi had events for the Redmi 1S, a week before the launch, so it could host Redmi Note launch events in India soon.