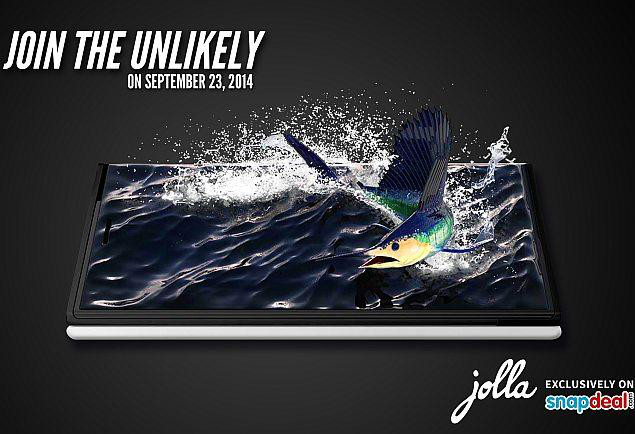 Jolla has an unique design. There are two parts to the smartphone, the front and the cover which Jolla refer to as the other half. We unboxed the Jolla smartphone last year. Check out the unboxing below.

Jolla will finally reveal the pricing of the smartphone next Tuesday, September 23rd. The Other Half smart covers in Poppy Red, Keira Black and Aloe colors are listed on Snapdeal, hope we can expect them to go on sale at the launch.