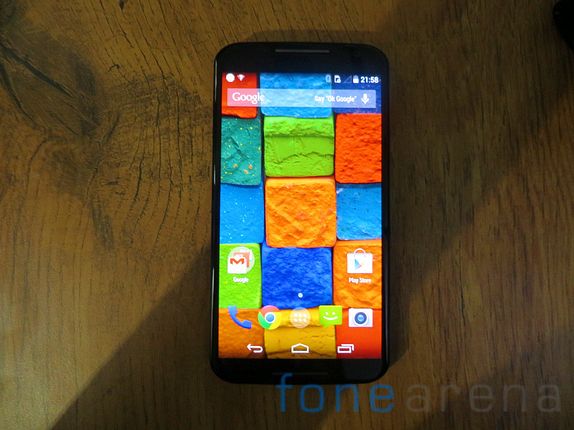 Motorola introduced the new Moto X earlier this month and announced that it would go on sale on Flipkart later this month. The smartphone has been listed on Flipkart in three variant, standard Black, Bamboo White and Black Leather. The company introduced the Moto X in India earlier this year, but the Bamboo variant has was launched couple of months after these were launched. 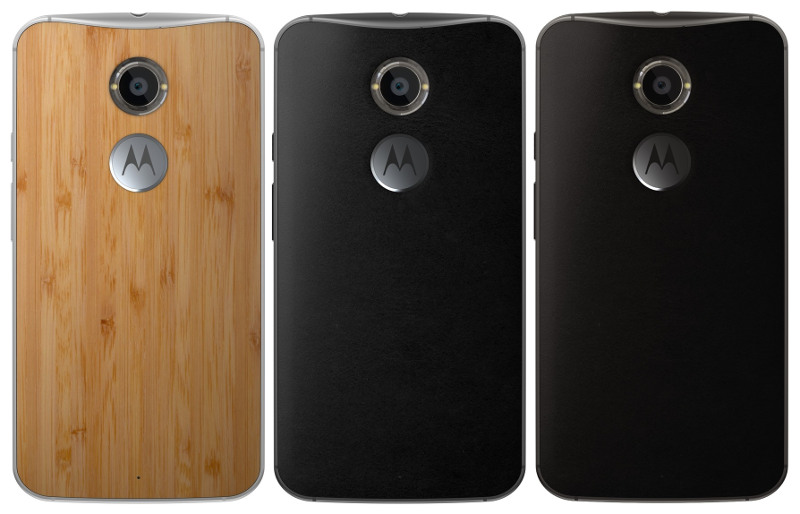 The new has a 5.2-inch (1920 x 1080 pixels) AMOLED display with Corning Gorilla Glass 3 protection, powered by a 2.5 GHz quad-core Snapdragon 801 processor with Adreno 330 GPU and runs on Android 4.4 (KitKat). It has a 13-megapixel camera with an f/2.25 lens, dual LED flashes with a circular ring around it and a 2-megapixel front-facing camera. It has 2GB RAM, 16GB internal storage and 2300 mAh battery. This listing was spotted by AndroidOS.in.