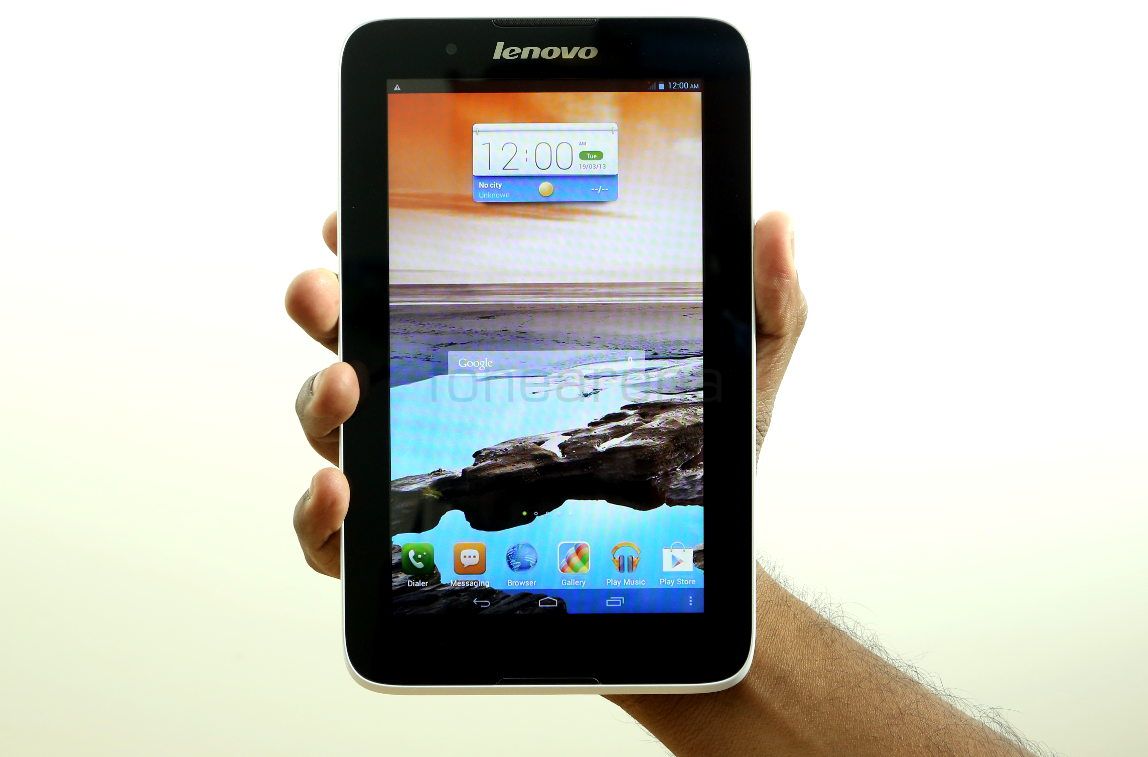 Lenovo launched the A7-30 tablet in India in June for Rs 9979. We have already seen the unboxing of the tablet and now here is the photo gallery. Lenovo had initially announced a range of tablets in April under the A series. 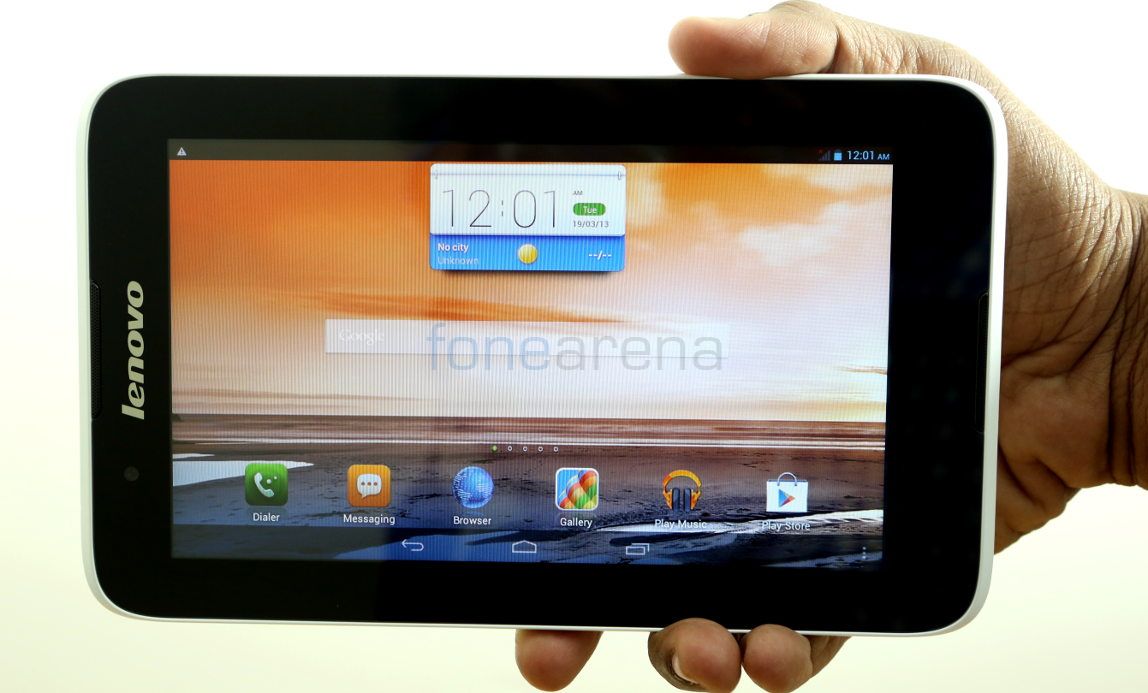 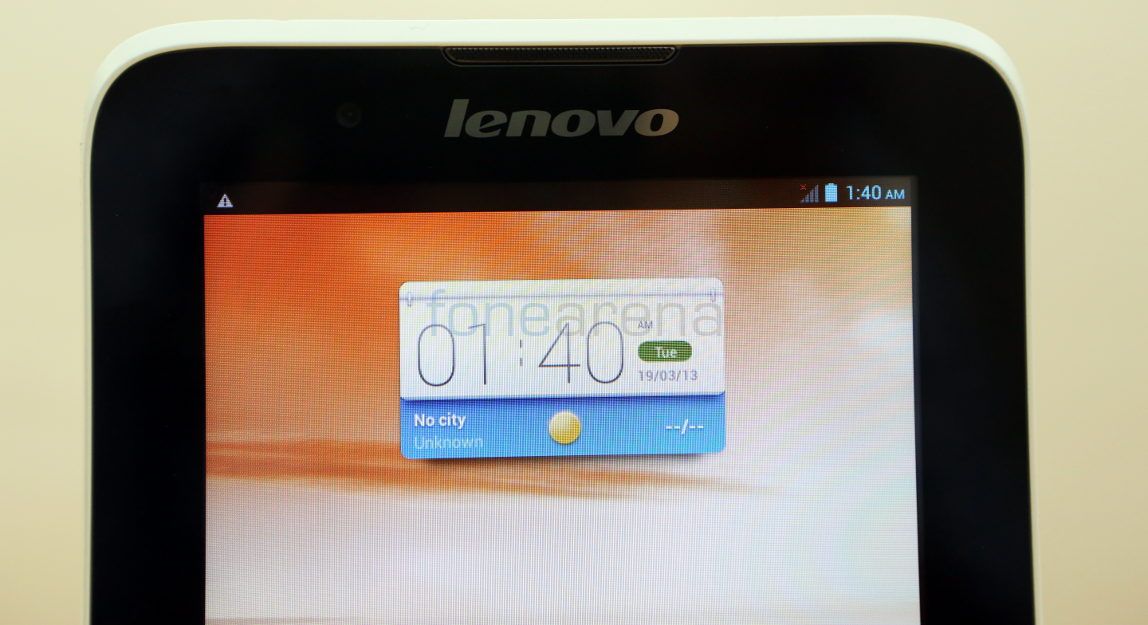 At the front the tablet has a 0.3-megapixel (VGA) front-facing camera. 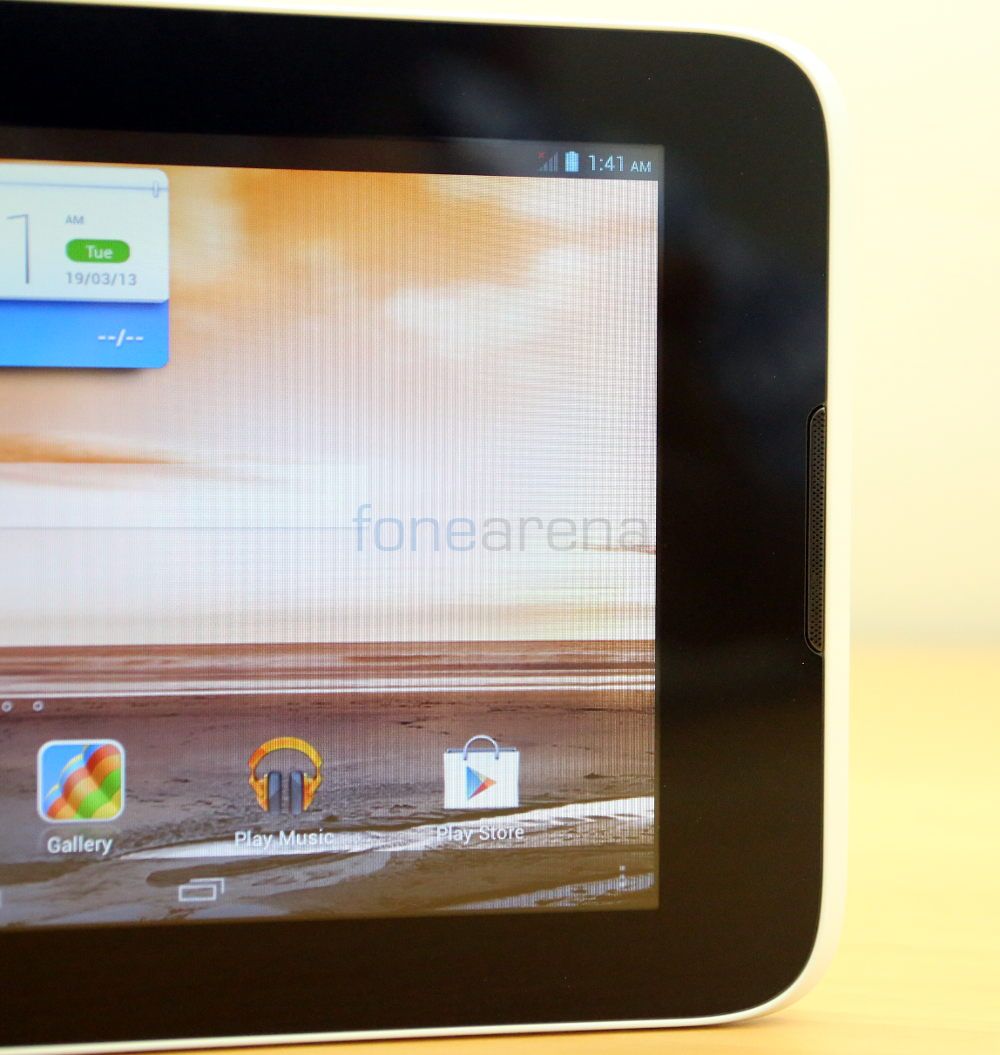 As the A7-30 comes with voice calling capabilities and has a SIM card slot that supports 2G (EDGE) connectivity. It has dual front-facing speakers and Dolby Digital Plus support. 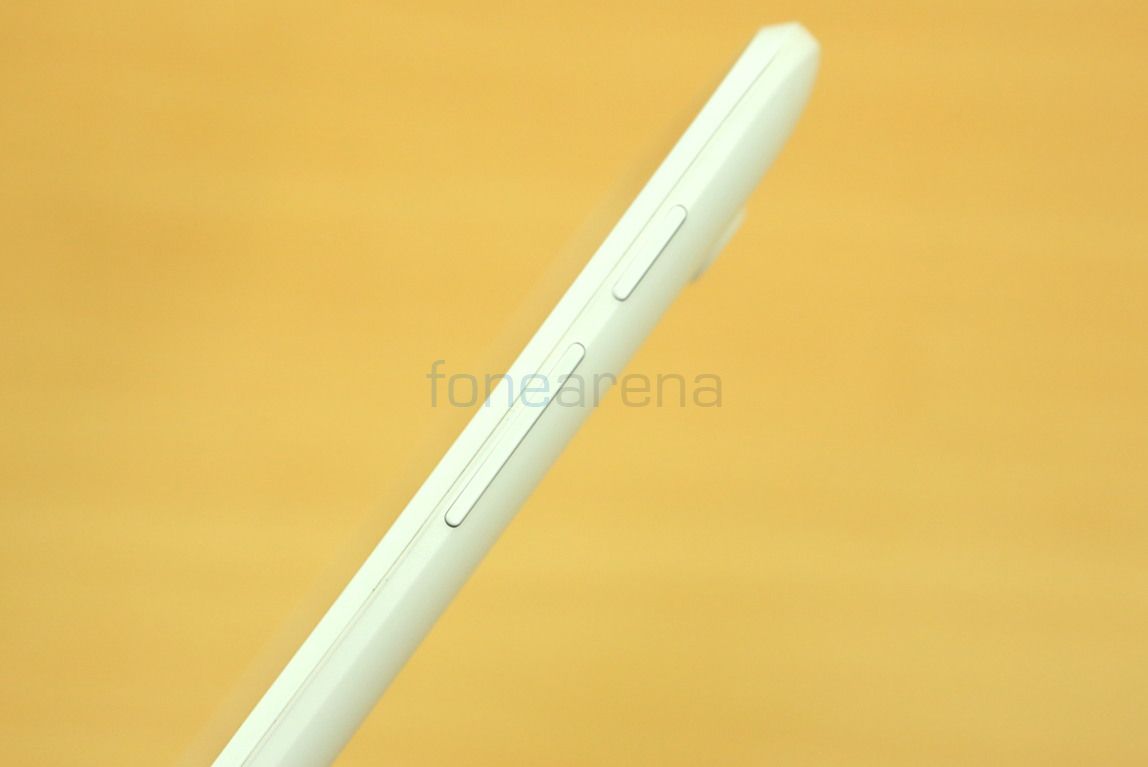 The right side of the tablet has volume rocker and power keys. 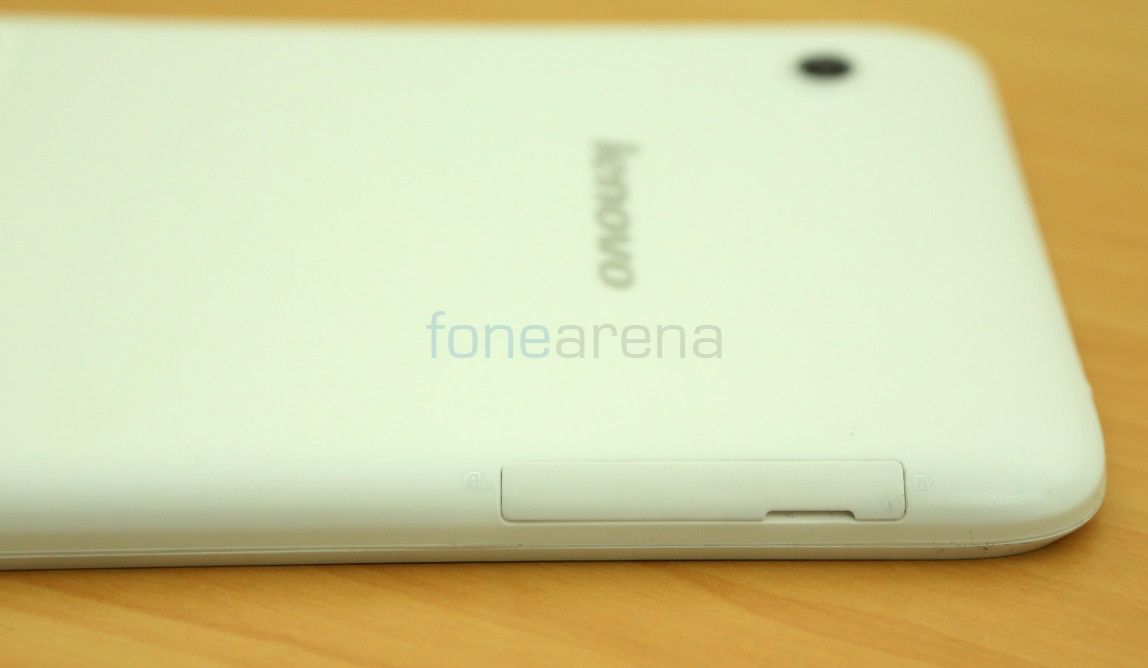 On the left side we have the normal SIM card and microSD card slots under the flap, while the 3.5mm audio jack is situated at the top. 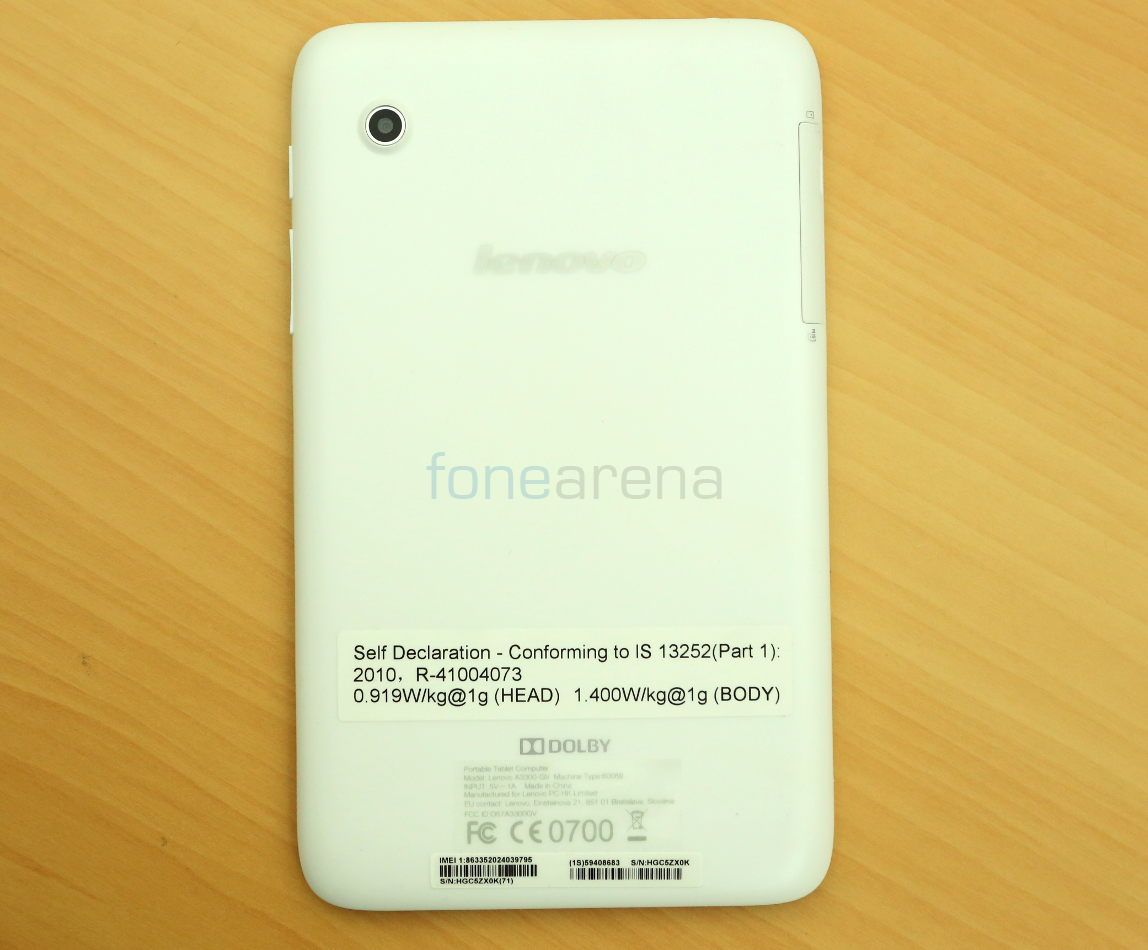 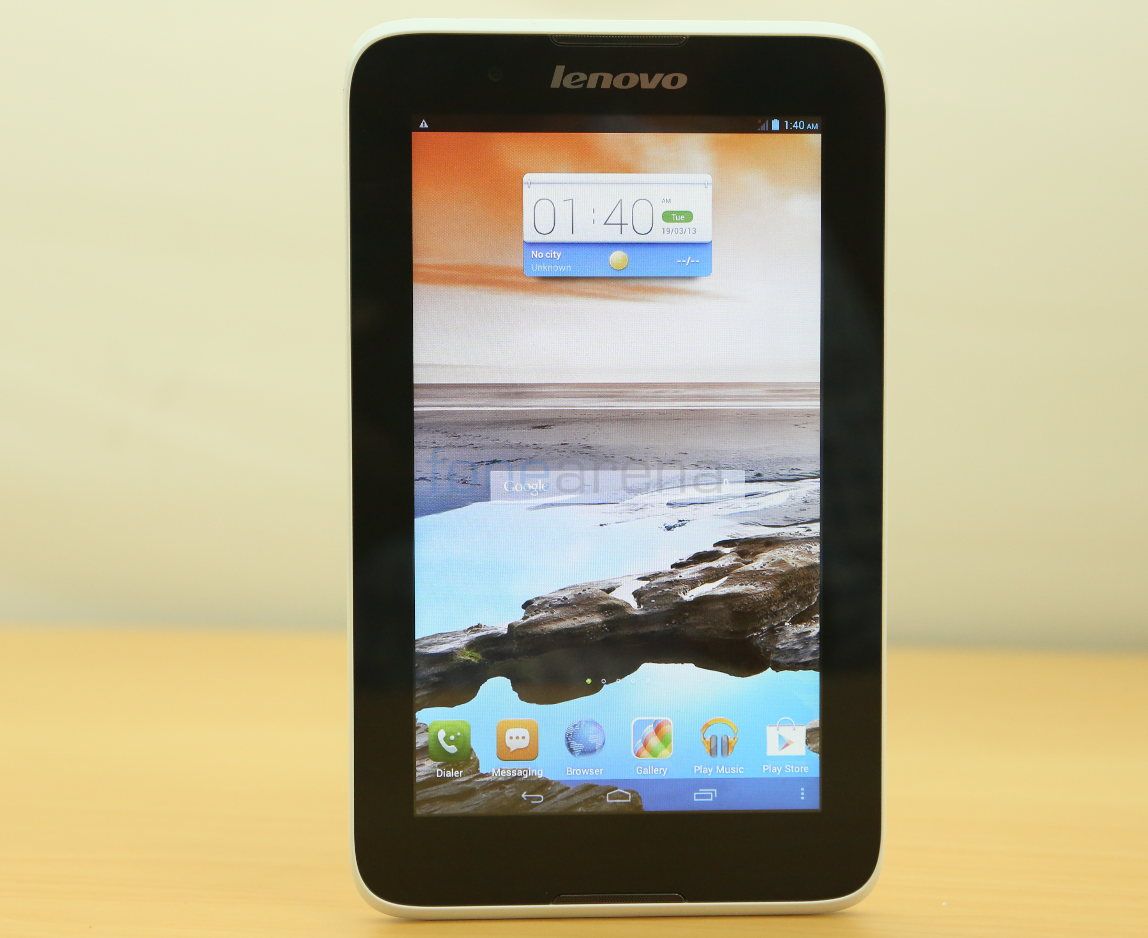