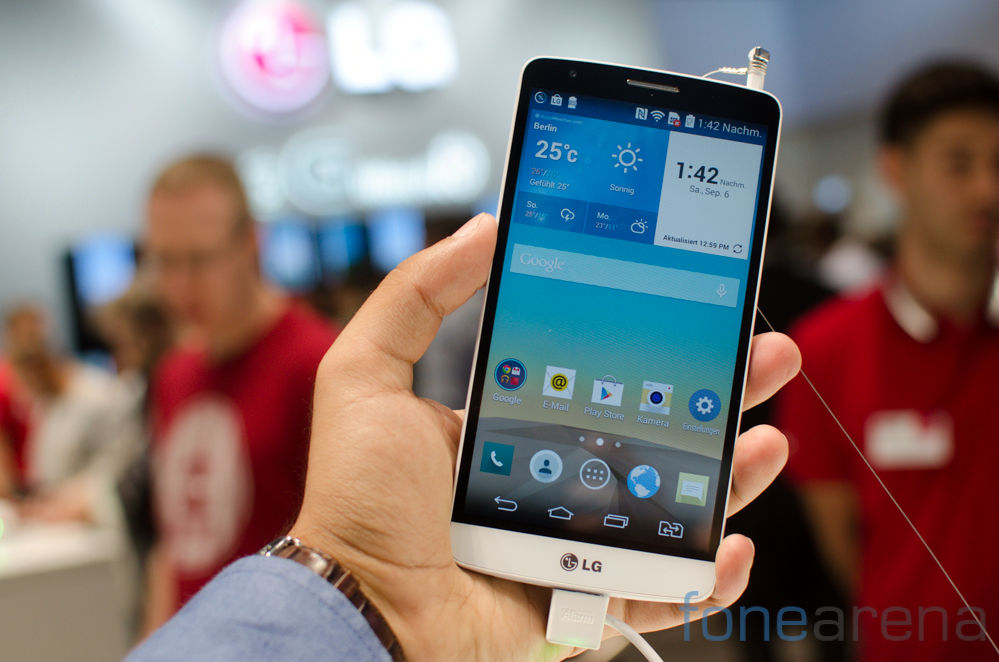 LG unveiled the G3 Stylus, the company’s latest phablet with a stylus pen ahead of IFA, and it was showcased at the IFA earlier this month. Today the company has announced that it would go on sale globally beginning this week, starting from Brazil. The G3 Stylus has a 5.5-inch qHD display, powered by a 1.3 GHz quad-core processor and runs on Android 4.4 (KitKat). It has a 13-megapixel rear camera with LED flash and a 1.3-megapixel front-facing camera. 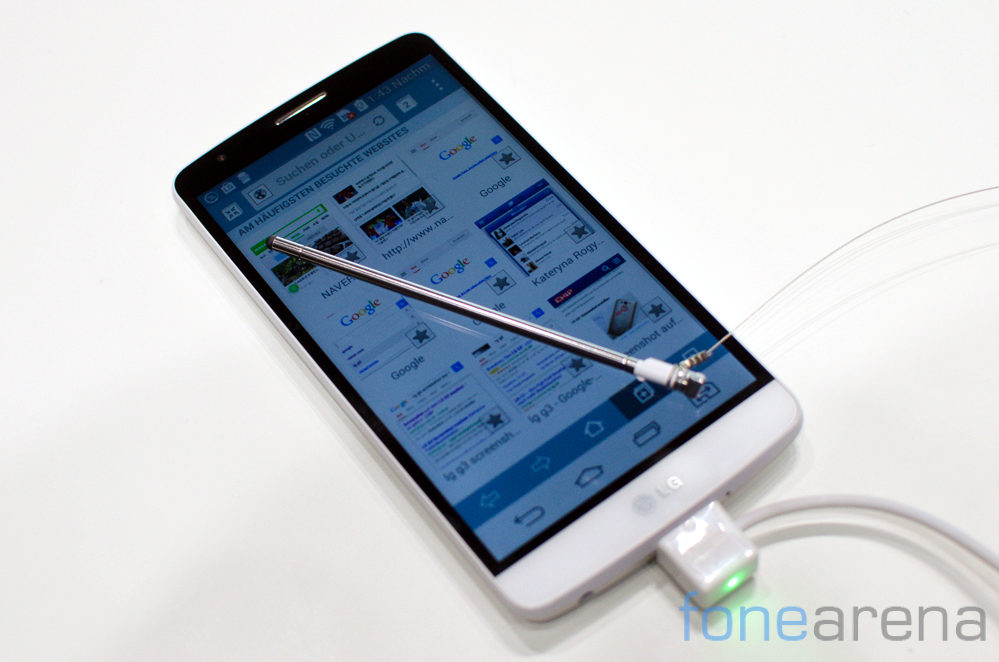 It borrows G3’s design, comes with a Rubberdium stylus pen and has new user experience (UX) features of the G3. It comes in both single and dual SIM variants with NFC capability depending on the market.

The LG G3 Stylus comes in Black, White and Gold colors. It would go on sale starting from Brazil this week, followed by Latin America, Central Asia and the Commonwealth of Independent States (CIS). We went hands-on with the LG G3 Stylus at the IFA, check out the video below.