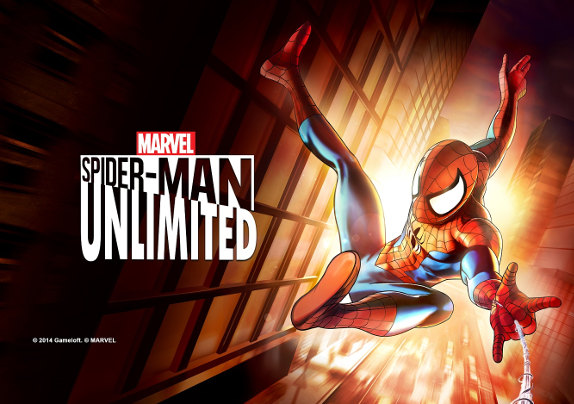 Few months after releasing the Amazing Spider-Man 2 game, Gameloft has released Spider-Man Unlimited, an endless runner for Android, iOS and Windows Phone platforms as it promised. The game is available for free, but it comes with in-app purchases. In this new game, you need to help Spider-Man defeat the new Sinister Six as they use a dimensional rift to create an army of themselves to take over Manhattan.