At the time of announcing its IFA 2014 event, Sony teased a new smartphone camera lens. Today images of the ILCE-QX1 E-mount camera has surfaced online ahead of the official event tomorrow. It is an E-mount camera module with interchangeable Alpha lenses, unlike the QX10 and QX100 camera lenses that were unveiled at IFA last year. Sony is also rumored to launch the QX30 smartphone lens with 30x zoom. 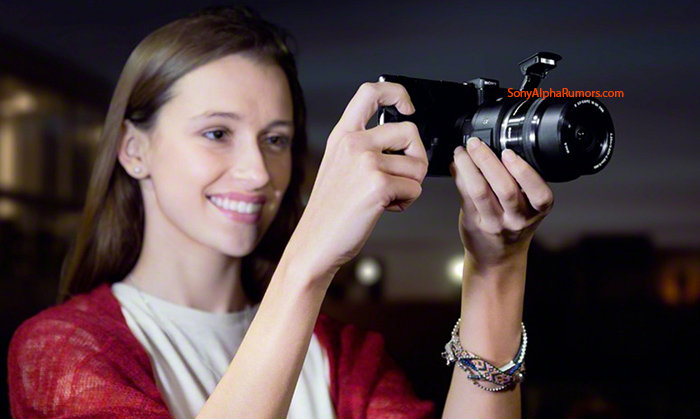 We still don’t have the sensor size, but the images reveal that it is has Exmor APS-C sensor, connectivity via WiFi and NFC and also a popup flash. According to source it should cost 300 Euros for the body and 450 Euros with the 16-50mm lens. The Sony press conference starts at 4:15PM CEST (7:45PM IST) tomorrow. 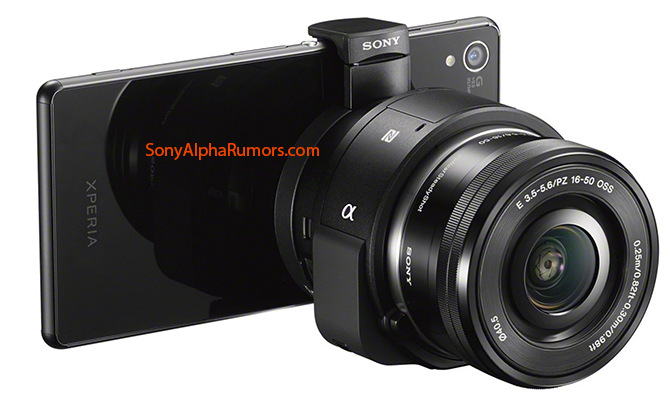 Another shot shows the upcoming Xperia Z3 that has curved sides. We will be there at the Sony conference to bring you more details. You can follow all our IFA coverage here and in our Tech site here.