It looks like HTC is preparing a mid range smartphone as per series of tweets from popular leakster @upleaks.  Dubbed as A11, for now the device will be from HTC’s Desire line and is running on a Snapdragon 410 processor. This is the first ever 64-bit SoC from Qualcomm that was unveiled in December of last year. It has a 1.4 GHz quad-core Cortex-A53 CPU, and an Adreno 306 GPU. 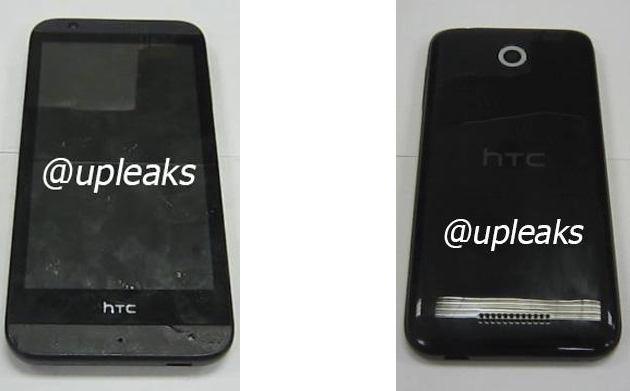 The HTC A11 will sport a 4.7″ having a resolution of 480×854-pixels. Running on  Android 4.4.2, the device will also have HTC’s traditional Sense 6.0 UI. It will boast ofa 5MP  rear-facing and 0.3MP front facing camera. Being a mid range phone, it will not have the popular HTC Boomsound speakers. @upleaks also touted Sprint launch of the HTC A11 phone.

Meanwhile, HTC is hosting an event on August 19th, where it is could announce HTC One (M8) for Windows’.