In June Barnes & Noble announced partnership with Samsung to launch Nook tablets. Today, the company has sent press invites for an event on August 20 where it is expected to launch the tablet. 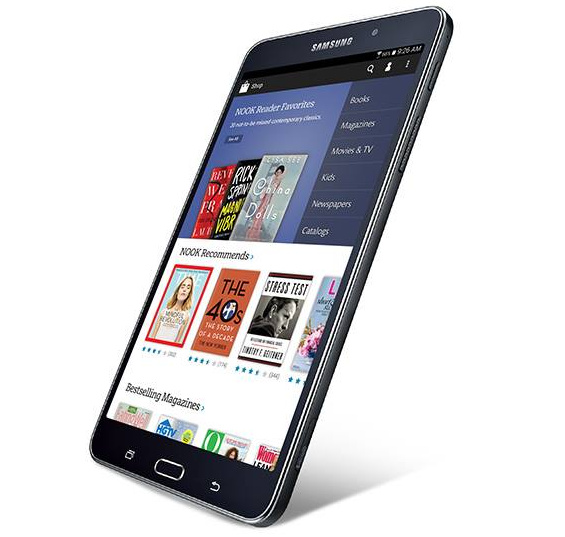 Dubbed Samsung Galaxy Tab 4 Nook, the tablet will be equipped with Samsung’s hardware  based on the company’s entry-level 7-inch Galaxy Tab 4. The invitation does not provide any details about the announcement and just reads, “Join us as the best of both worlds come together.”

Barnes & Noble has not unveiled a new tablet since the Nook HD and Nook HD+ were unveiled in September 2012. The co-branded Nook tablets will go on sale in the U.S. in early August and will be sold at Barnes & Noble bookstores and online alongside NOOK e-readers. Meanwhile, Samsung has scheduled Galaxy Note 4 event on September 3 ahead of IFA Berlin.