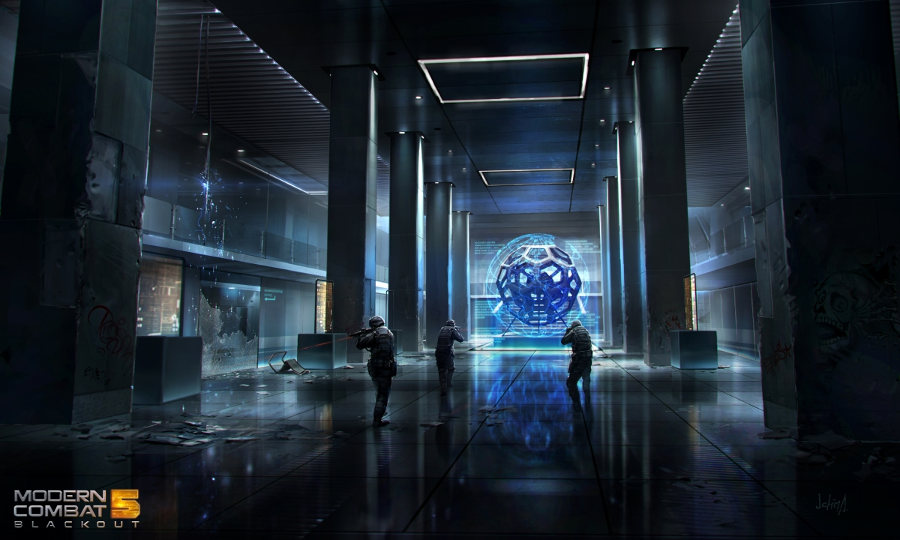 After teasing the next iteration of the Modern Combat for over an year, Gameloft has finally announced that it would launch the Modern Combat 5: Blackout on July 24th. Recently Gamelof announced that the game would have a unified game progression for both single and multiplayer games and four soldier classes. It also revealed the teaser trailer of the game ahead of E3 2014. This would bring innovative new features and mechanics.