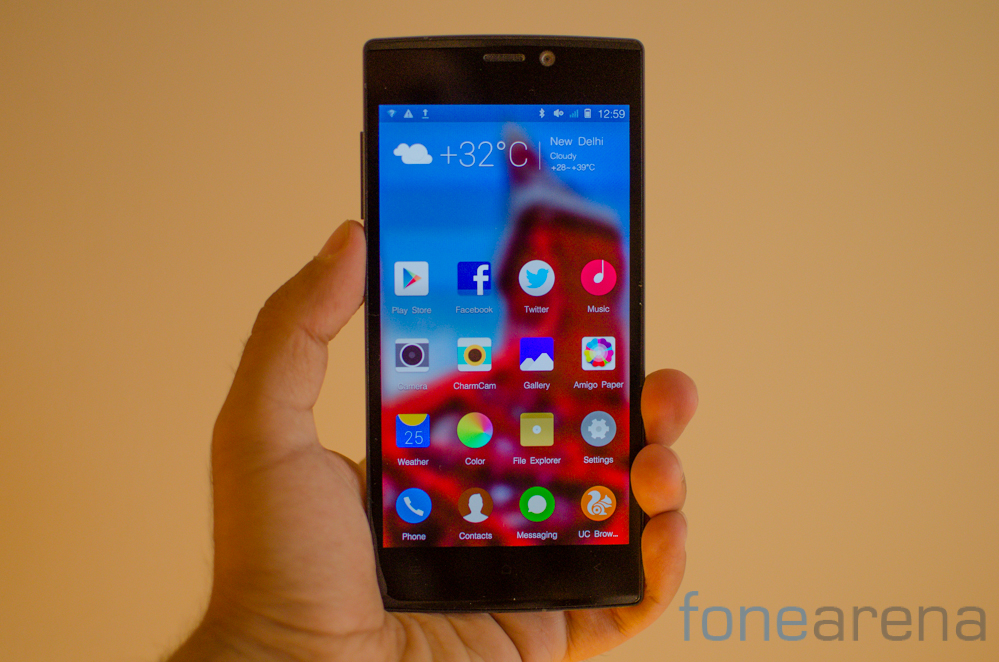 Gionee has started rolling Android 4.4 (KitKat) update for the Gionne Elife S5.5, the world’s slimmest smartphone. Along with the Android 4.4’s features such as wireless printing, support for emojis and more, this update also brings a new layout, update for Amigo Paper and Game Zone with a new UI, updated GioneeXender app and more.

The Android 4.4 update for the Gionne S5.5 is about 865 MB and is rolling out over-the-air (OTA). You can go to Settings, About phone, System updates and check for updates if you have not received update notification. The Gionne Elife E7 that was launched earlier this year, before the S5.5 is yet to get the KitKat update.