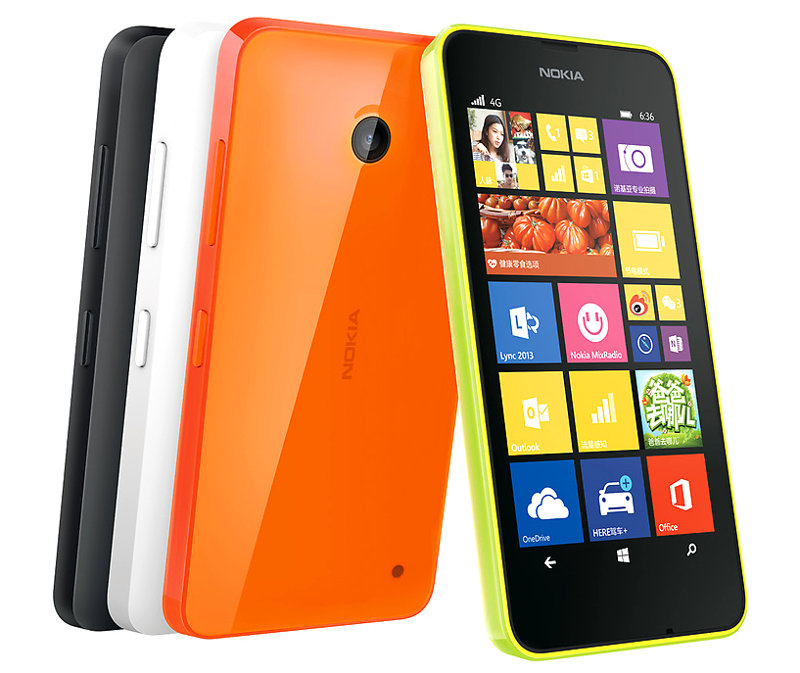 Nokia unveiled the Lumia 630 earlier this year in single SIM and dual SIM variants. Today Nokia Lumia 636 and Lumia 638, the first smartphones with 4G TD-LTE support have been announced in China. Unlike 512MB RAM on the Lumia 630, these have 1GB of RAM. Other specifications of these smartphones are similar, including a 4.5-inch FWVGA ClearBlack IPS display with Corning Gorilla Glass 3 protection, 1.2 GHz quad-core Snapdragon 400 processor and Windows Phone 8.1. 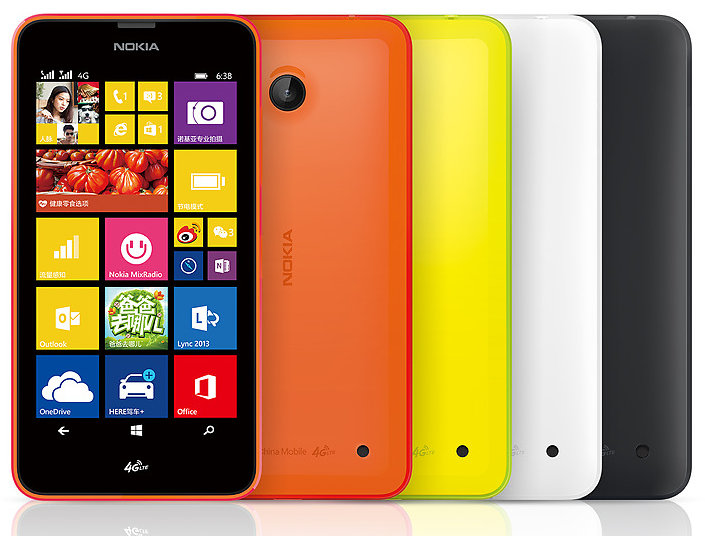