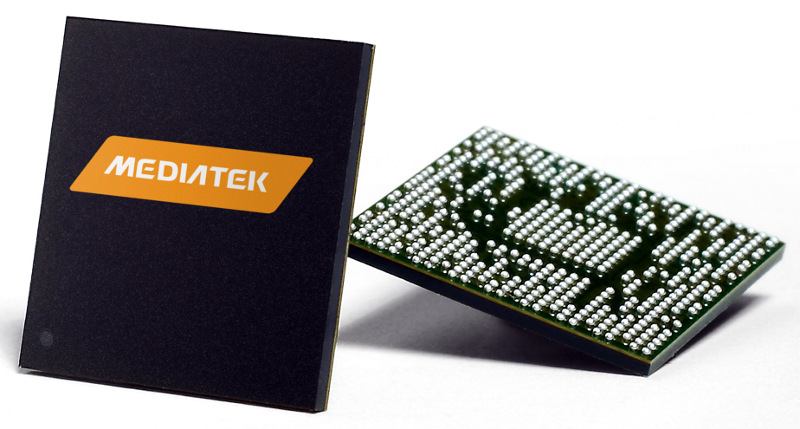 MediaTek has just announced MT8127, the company’s latest quad-core SoC for tablets and it is aimed at super-mid markets. It has four ARM Cortex A7 cores, each clocked up to 1.5 GHz and has a quad-core ARM Mali-450 MP4 GPU. Other features include full hardware support for the HEVC (H.265) video playback standard, support for up to 13MP camera module, Full HD 1080p video recording and playback and more.

MediaTek unveiled MT8125 last year that had a similar quad-core ARM Cotex A7 cores, but it has PowerVR Series5XT GPU. The company has moved to Mali GPU this time.

The chip would be implemented on Alcatel OneTouch PIXI 8 tablet that would be launched later this year. Hope we can see more tablets with this new MediaTek chip in coming months.