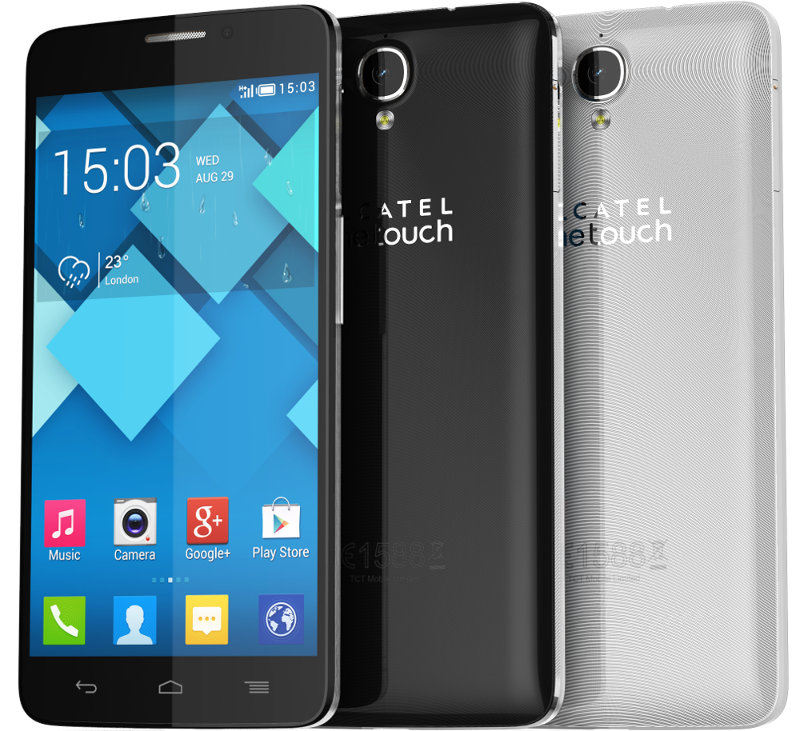 Alcatel One Touch has announced that it would launched the One Touch Idol X+, the company’s latest flagship smartphone and the successor of last year’s One Touch Idol X in India on May 29th in partnership with Flipkart. It was initially announced back in December last year in China and it was showcased at the CES 2014 in January. It packs a 5-inch (1920 x 1080 pixels) IPS display at 440 PPI, powered by a 2 GHz MediaTek MT6592 Octa-Core processor with Mali 450 GPU and runs Android 4.2 (Jelly Bean). 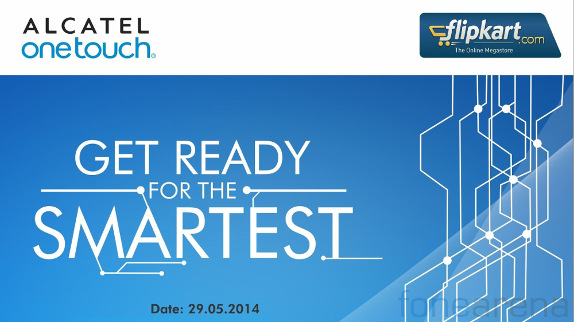 Other features include, a 13-megapixel rear camera with LED flash  and a 2-megapixel front-facing camera. It also comes with dual SIM support with dual standby.

The Alcatel One Touch Idol X+ would be available in Blueish Black and White colors in India. We should know the pricing on the launch day.