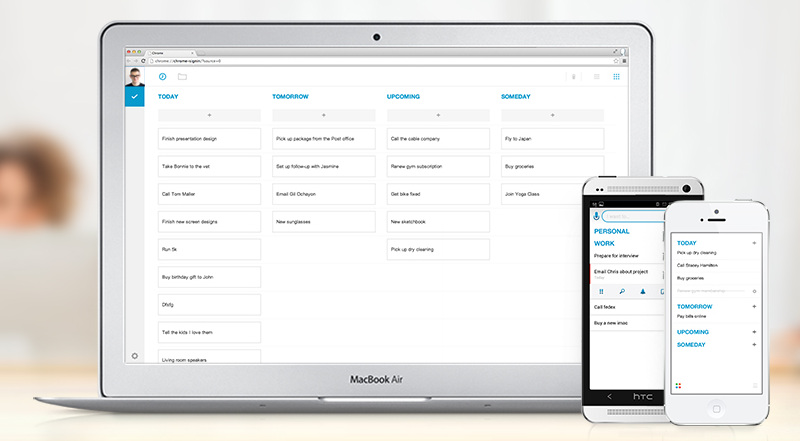 Any.do, one of the popular to-do apps for Android and iPhone has launched its first web app on web.any.do. It has also announced that it has crossed 10 million users on mobile. The web app is still in beta but you can sign up with your e-mail to get a pass code for the access. This syncs tasks between your mobile apps and has desktop-friendly UI with new focus and planning modes. This let users view tasks in a single column or across all folders at once.

Focus Mode shows what’s coming up in a single folder and the Planning Mode displays multiple folders at once so that you can move tasks across folders. It also has a Chrome app. Any.do released Cal, a calendar app for iOS and Android few months back. It also plans to launch a mail app soon. Founded in 2010, the company says it is on the way to becoming a full cross-platform app.

Web is a huge market we haven’t even touched yet. There’s a world of people who haven’t considered us because they need a full web experience, right on their computer screens. They’re going to use Any.do for the first time and that’s what I’m most excited about – introducing our product to users who were once inaccessible. We’re conquering mobile, now it’s time to break out in a broader market.

It is also running a contest to celebrate the launch that would let you stand a chance to win a Nexus 7 and a chance to be published in its upcoming Productivity Playbook. You can find more details about the contest on its official blog.