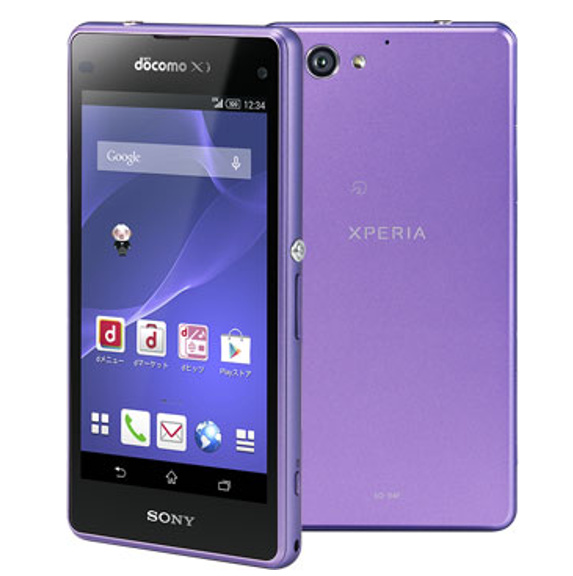 Sony unveiled the Sony Xperia Z1 f (SO-02F) for NTT Docomo in the Winter 2013 range, ahead of its international variant, Z1 Compact last year. Today Sony has announced the Xperia A2 (SO-04F), a slightly enhanced variant of the Xperia Z1f and the successor of the Xperia A (SO-04E) in their 2014 Summer lineup. It has the same 4.3-inch (1280 x 720pixels) Triluminos Display with with X-Reality engine, powered by 2.2 GHz quad-core Snapdragon 800 processor that we had seen on the Z1 Compact, but this runs on Android 4.4 (KitKat) out of the box.

It has matte back, unlike the glass back on the Xperia Z1f and the Xperia Z1 compact. It has a 20.7-megapixel rear camera with Sony G lens with f/2.0 aperture, custom 1/2.3″ Sony Exmor RS image sensor, BIONZ image processing engine, 1080p video recording and a 2.2-megapixel front-facing camera. It runs on NTT Docomo’s extra-high-speed next-generation LTE service, Xi (Crossy), but lacks VoLTE support.

The Sony Xperia A2 comes in Lavender, White , Gray Black and Orange colors. It would be available from NTT Docomo from late mid-June 2014. No word on pricing yet