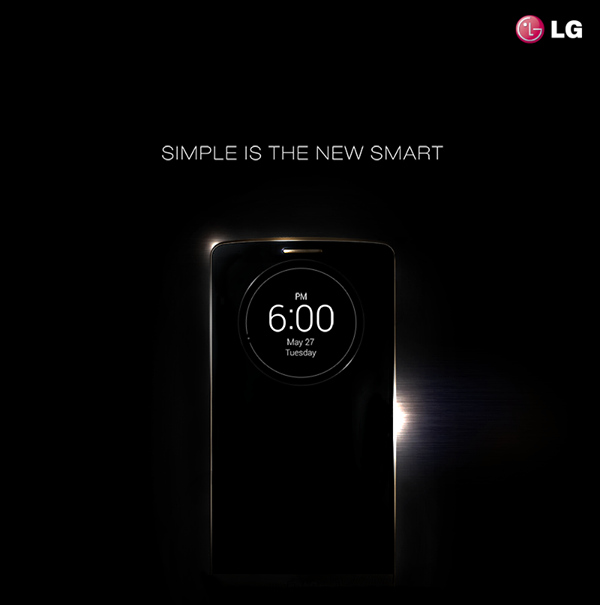 LG Mobile has just released a teaser image and a video for the LG G3 launch on May 27th. The teaser image shows the phone in Gold and the launch date, May 27th. The teaser video shows additional details such as OIS in camera, it’s unique brushed metal finish on the back, rear buttons, powerful (1-watt) speakers, narrow bezels and more. Check out the official teaser below.

The LG G3 event is scheduled for May 27th 2014 in London, New York and San Francisco. Other G3 events in Seoul, Singapore and Istanbul are scheduled for May 28th. Hope LG would reveal more details about the phone closer to the launch.