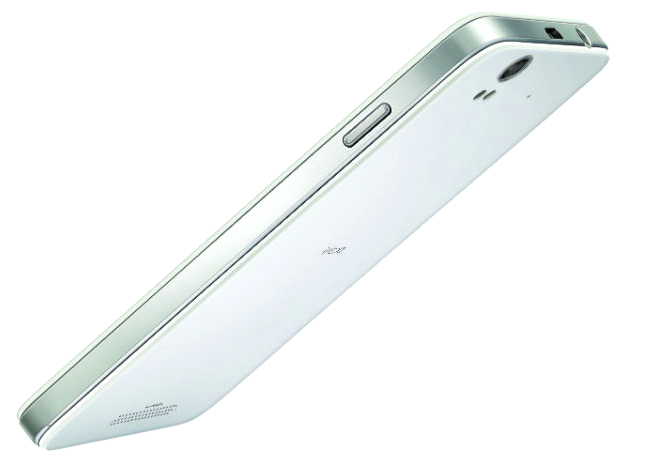 Lava launched the Iris 406Q, a budget smartphone running Android 4.3 (Jelly Bean) last month and also promised to deliver Android 4.4 for it. Now the company has announced that it plans to launch the Iris X1, another budget phone in the Iris series running Android 4.4 (KitKat). The design and aesthetics of the smartphone are based on recently launched Iris Pro series, says Lava. 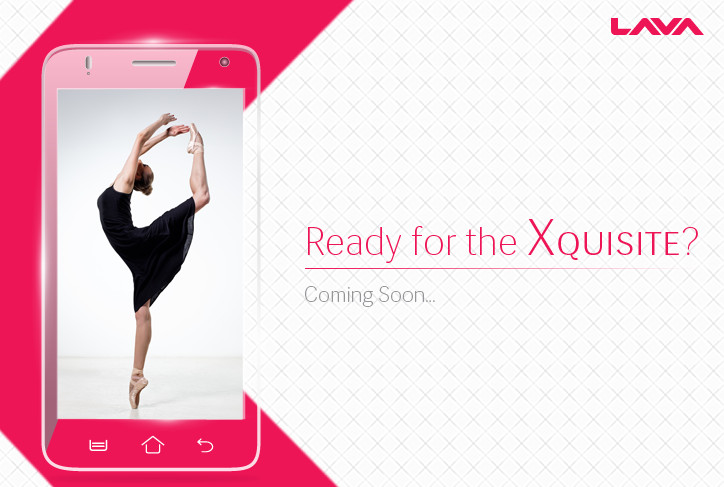 Lava has also started teasing its upcoming smartphone with the caption Ready for the Xquisite. It would come with a 4.5-inch IPS display and a 8-megapixel camera. As you can see, it has dual LED flash on the back and also comes with a front-facing camera. The phone has a removable back cover and a chrome rim on the sides. Lava has not revealed any other details about the smartphone yet.

The Lava Iris X1 would be priced under Rs. 8,000 and the company plans to launch the smartphone in the next few days.