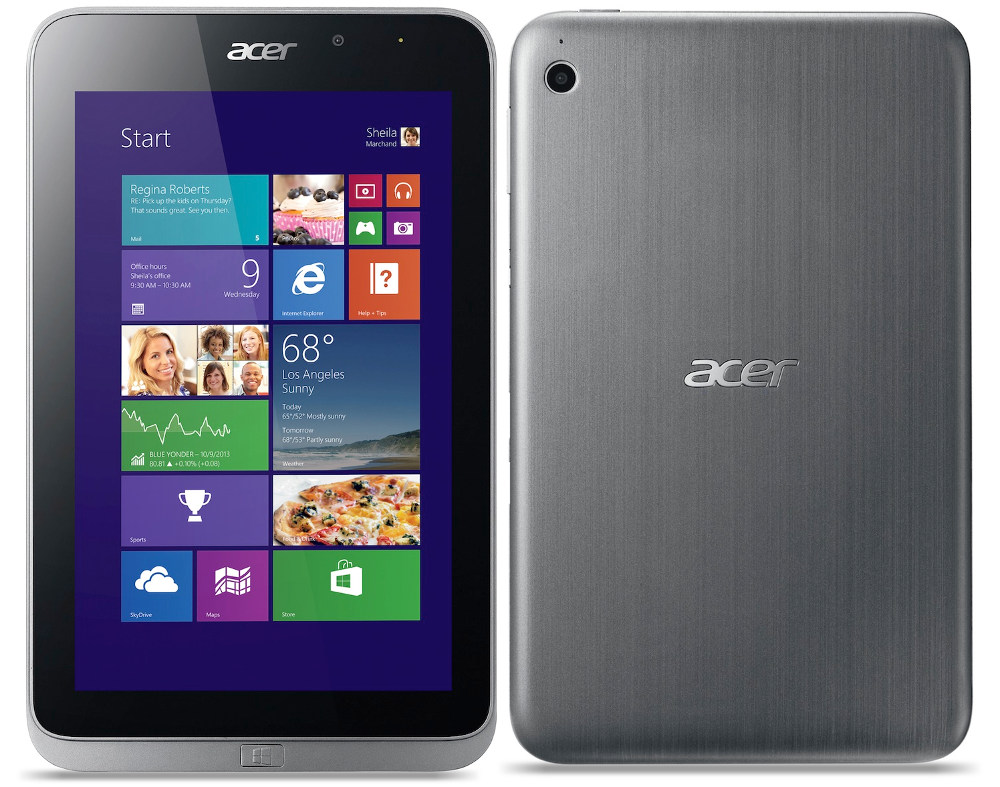 Acer launched the Iconia W4, the successor of the Iconia W3 in India back in December last year. The company has launched 3G enabled ICONIA W4 tablet in India after a tremendous response for the WiFi variant.  The Iconia W4 has a 8-inch (800 x 1280 pixels) multi-touch IPS display, powered by a 1.8 GHz quad-core Intel Atom Bay Trail T processor with integrated Intel HD Graphics and runs on the latest Windows 8.1.

It also comes pre-loaded with Microsoft Office Home and Student 2013. Other than 3G support, all the specifications are similar to the WiFi-variant of the tablet.

The Acer Iconia W4 3G is priced at Rs. 29,999 and would be available at Croma and Reliance Digital and Acer retail outlets starting from May 3 onwards. To celebrate 1 million fans on the Facebook page, Acer India is offering them a free crunch cover worth Rs. 2999, for those who pre-orders the tablet on their Facebook page within May 2nd. It is also running a contest on Facebook that lets users stand a chance to win a Iconia W4 3G tablet.