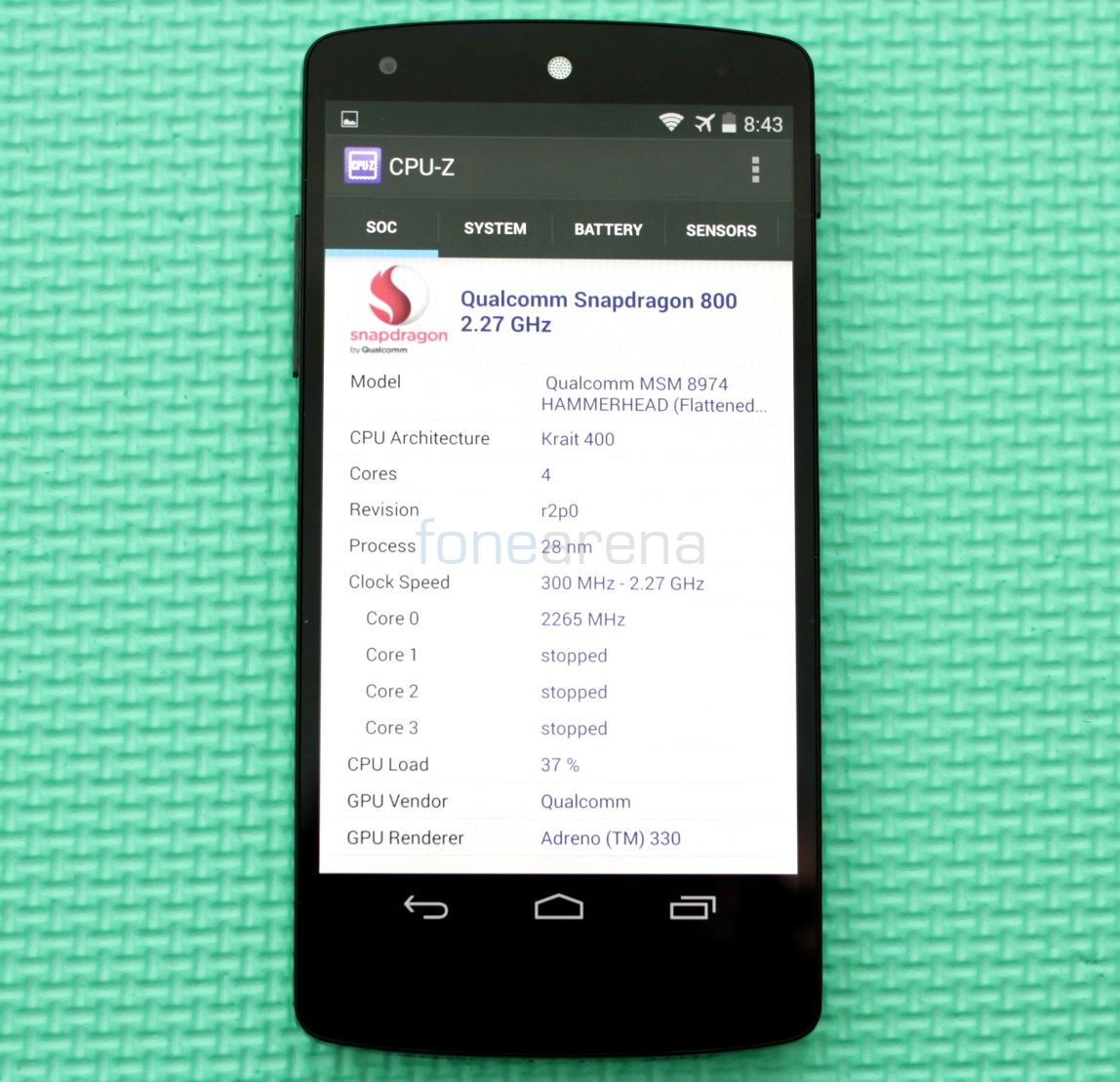 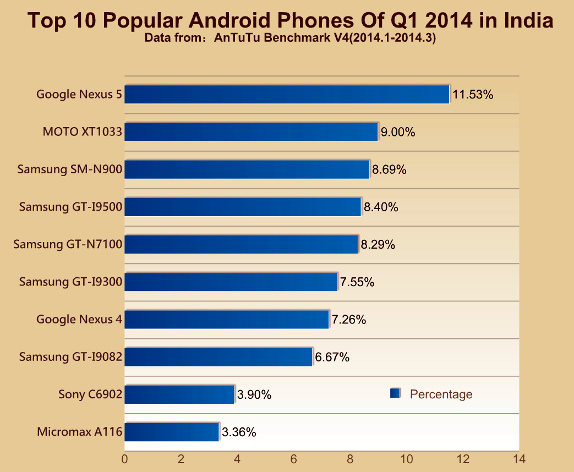 These results would be based on data using the AnTuTu benchmark app installed on these Android smartphones. According to the global chart, the Xiaomi Mi 3 is the popular smartphone, mainly since data from China is over 5.6 million, almost half of the global data received.