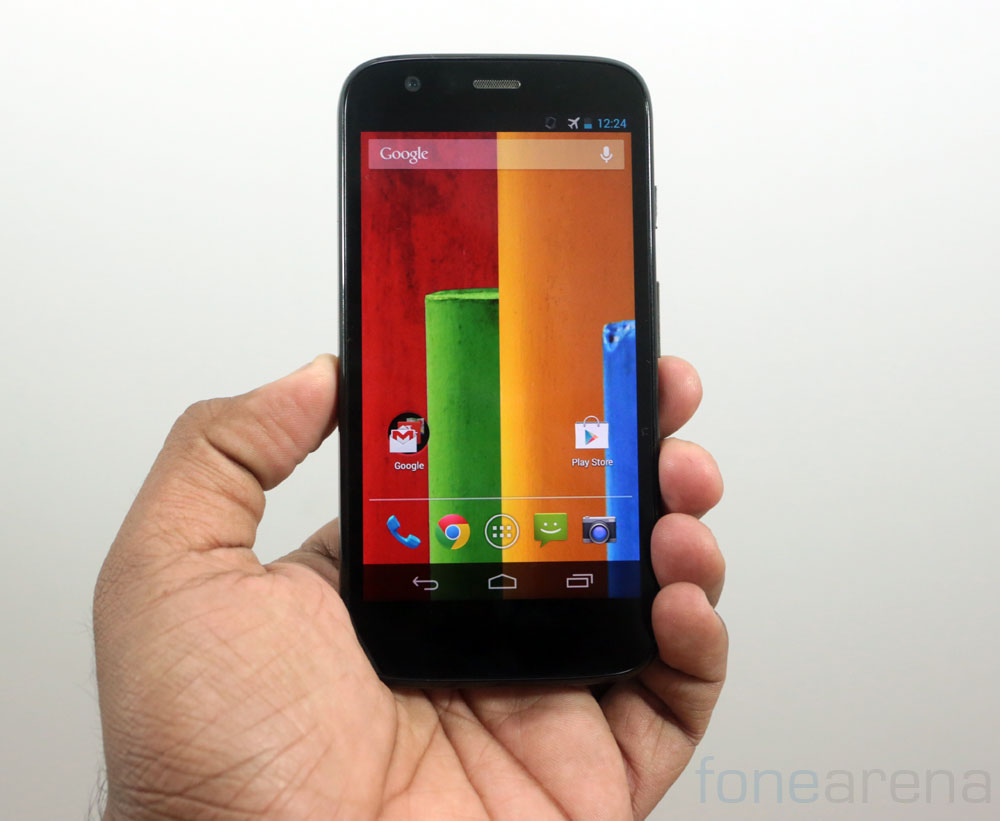 The Moto G LTE would have similar specifications as the 3G variant and is expected to come only in 16GB variant. Since the MSM8226 chip lacks LTE support, it could use MSM8926 Snapdragon 400 chip that has LTE radios. It would come with a free flip shell in the box and is expected to be priced at 3439 Mexican Pesos (Rs. 15900 approx.) when it arrives in June.

The Moto G Google Play Edition was launched in the U.S. last year and the Motorola Moto G Forte with a bundled grip shell launched in Mexico recently. Motorola is also rumored to be working on Moto X+1 with 25 different back plate options, including leather.