Facebook has crossed 100 million monthly active users in India which is the second largest country on the social network behind the US. Javier Olivan, VP, Growth & Analytics, Facebook stated in an interview with the Economic Times, that Facebook crossed the landmark on March 31. He also touted that the company is now eyeing for reaching over 1 billion active users in India. 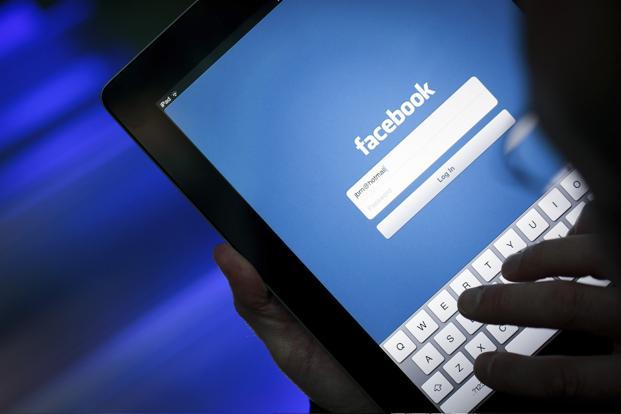 With more than 1.23 billion active users from across the globe, Facebook is world’s largest social network. Olivan also revealed that 84 million of its 100 million monthly active users in India access the social network via mobile devices. Also, Facebook’s user base in India has grown from just 8 million in 2010 to 100 million as of March 31, 2014. Available in 9 different regional languages in India, Facebook claims to add about 2 million new users a month.

Facebook which recently bought WhatsApp has been targeting India and other emerging markets with its Facebook for feature phone app. In July last year, the social network revealed that Facebook for Every Phone app is being used by over 100 million monthly active users. The company has also been targeting Indian users by tying up with telecom operators like Uninor, Aircel, Airtel and others to allow free access to the social network.